DONALD TRUMP has vowed to “clean up the stench of the 2020 Election Hoax” in a bizarre string of tweets involving eccentric actor Randy Quaid.

On Tuesday morning, the president shared several of Quaid’s recent tweets, one of which was an odd video blaming Fox News for Trump’s loss against Joe Biden.

One tweet from Quaid read, “I just don’t see Americans rolling over for this election fraud. Do you?” to which Trump responded: “No!”

Another tweet from the Christmas Vacation star read: “We’ve lost confidence in the system that elects our leaders. 79 million Americans believe election was rigged, the results fraudulent.”

“We need an in-person-only-paper ballot re-vote, especially in the States where flagrant irregularities have occurred. No accuracy, no democracy!”

Trump replied with: “Are you listening Republicans?”

The president thanked Quaid and said he was “working hard to clean up the stench of the 2020 Election Hoax!” after the actor said not to “underestimate” Trump.

“Never underestimate The greatest President this country has ever had. Trump is an astonishing man of the people, fighting for all of us, not Big Pharma! #AmericaFirst #KAG #TrumpPence2020 #StopTheSteaI2020”

Trump then went on to retweet a video from Quaid posted on November 12 about how Fox News’ “daytime ratings have completely collapsed.”

In the strange video, Quaid is intimate with the camera and there appear to be rainbow or colored lights flashing nearby.

“Very sad to watch this happen,” the actor said before making a string of noises with his mouth.

“They forgot what made them successful, what got them there, they forgot the golden goose,” Quaid said.

Quaid appears to have been repeating a tweet of Trump’s from earlier that day, in which he blamed Fox News and referred to himself as “the golden goose.”

Many Republicans have blamed Fox News for Trump’s election loss after they called the typically red state of Arizona – which turned blue this year – for Biden days before any other networks felt comfortable enough to make the projection.

Trump was quickly mocked online for suggesting that Republicans should listen to Quaid – best known for his roles in National Lampoon’s Christmas Vacation and Independence Day – in the political realm.

On Twitter user wrote: “Trump demanding that Republicans listen to the political advice of Randy Quaid is pretty funny.”

“The good news is that the real President, Joe Biden, will be formally introducing Cabinet nominees today, not retweeting raving lunatics like Randy Quaid,” another user said.

The good news is that the real President, Joe Biden, will be formally introducing Cabinet nominees today, not retweeting raving lunatics like Randy Quaid.

Prosecutors have said that in 2010, Quaid and his wife skipped out on bail for a felony vandalism charge.

Quaid fled to Canada and sought asylum, but were arrested by Canadian authorities for outstanding warrants in the US.

Canada denied Quaid citizenship and told him he was going to be deported in 2015.

Tue Nov 24 , 2020
WWE and Omaze issued the following today- Omaze Invites You to Enter the Ring with WWE Legend Undertaker at the WWE Performance Center Omaze, an online fundraising platform which offers once in a lifetime opportunities while supporting causes around the world, went LIVE with a partnership with WWE Superstar Legend […] 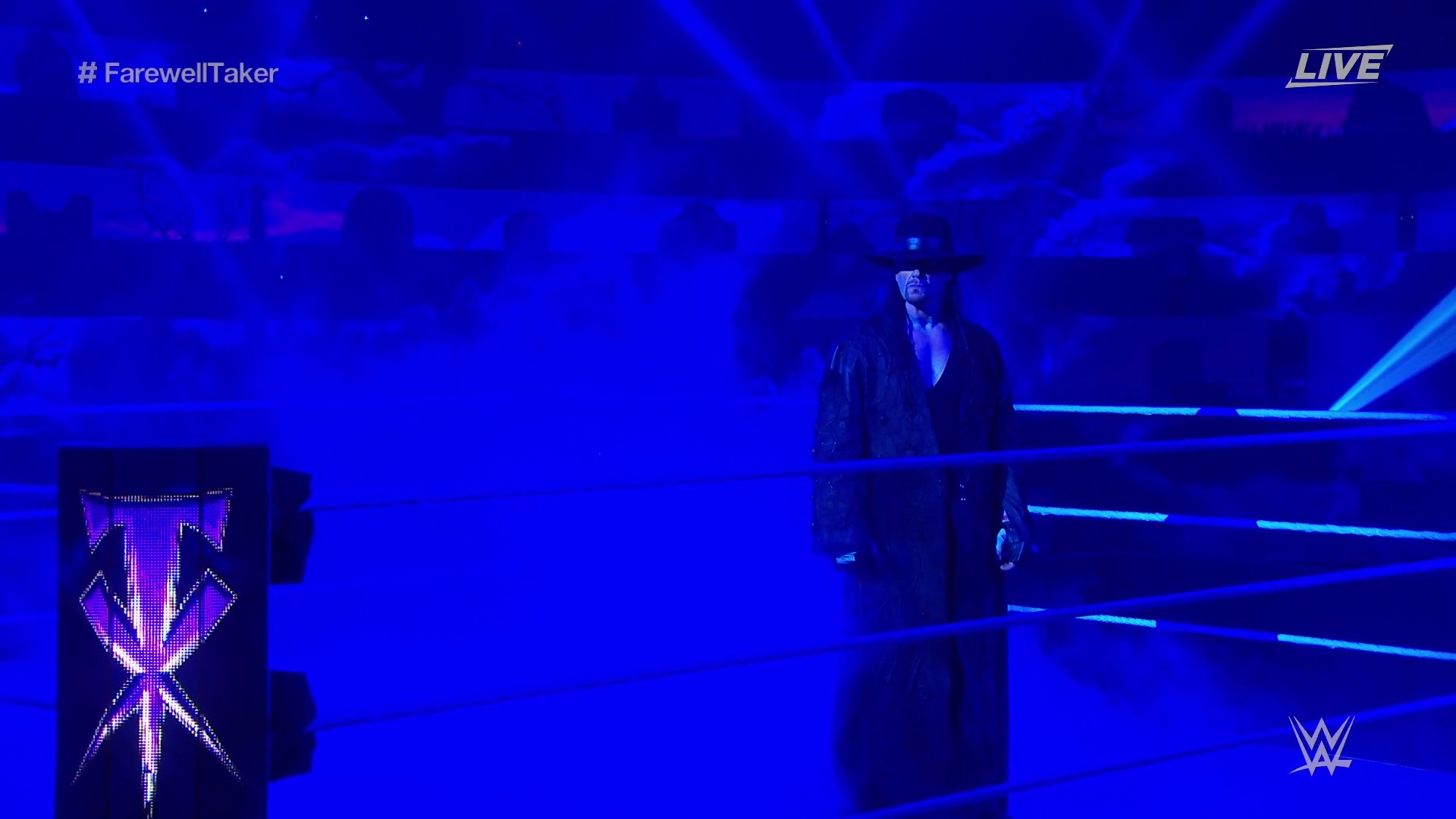