The Transport Secretary has said he is ‘hopeful’ that testing for international travellers could be implemented by December 1, cutting quarantine from 14 days to approximately one week.

Speaking this morning at aviation conference Airlines 2050, the Transport Secretary outlined plans for “a single test for international arrivals, a week after arrival”.

In theory, travellers would self-isolate for seven days after their return, before taking a test. If the result was negative, their quarantine would end. The testing plan would be “based on a single test, provided by the private sector, and at the cost to the passenger after a period of self isolation,” said Shapps.

When questioned whether he thinks the regime could be implemented by December 1, he replied “I do” – but emphasised that the supply of tests would be dependent on private sector capacity. “Public Health England will set a quality for the test itself, and then it will be down to the private sector to provide a test up to that quality,” he added.

“I’m hopeful that this will happen very quickly. It will now depend on the industry’s ability to provide [tests]. I don’t want to overpromise for something that isn’t in my hands directly.”

In addition to this domestic ‘test and release’ approach, Shapps also outlined ideas for an international approach, which “could involve a series of tests, […] quarantine before or after flight, or a combination of the two. Or, ultimately, if the technology is there, no quarantine at all – in return for, perhaps, daily rapid tests.”

Scroll down for more updates

Mon Oct 19 , 2020
With the 2020 presidential election just over two weeks away, celebrities are using their clout for one last push for the candidates they support. And as a new virtual fundraiser for Joe Biden is set to take place this week, people have noticed one person who didn’t show up. First […] 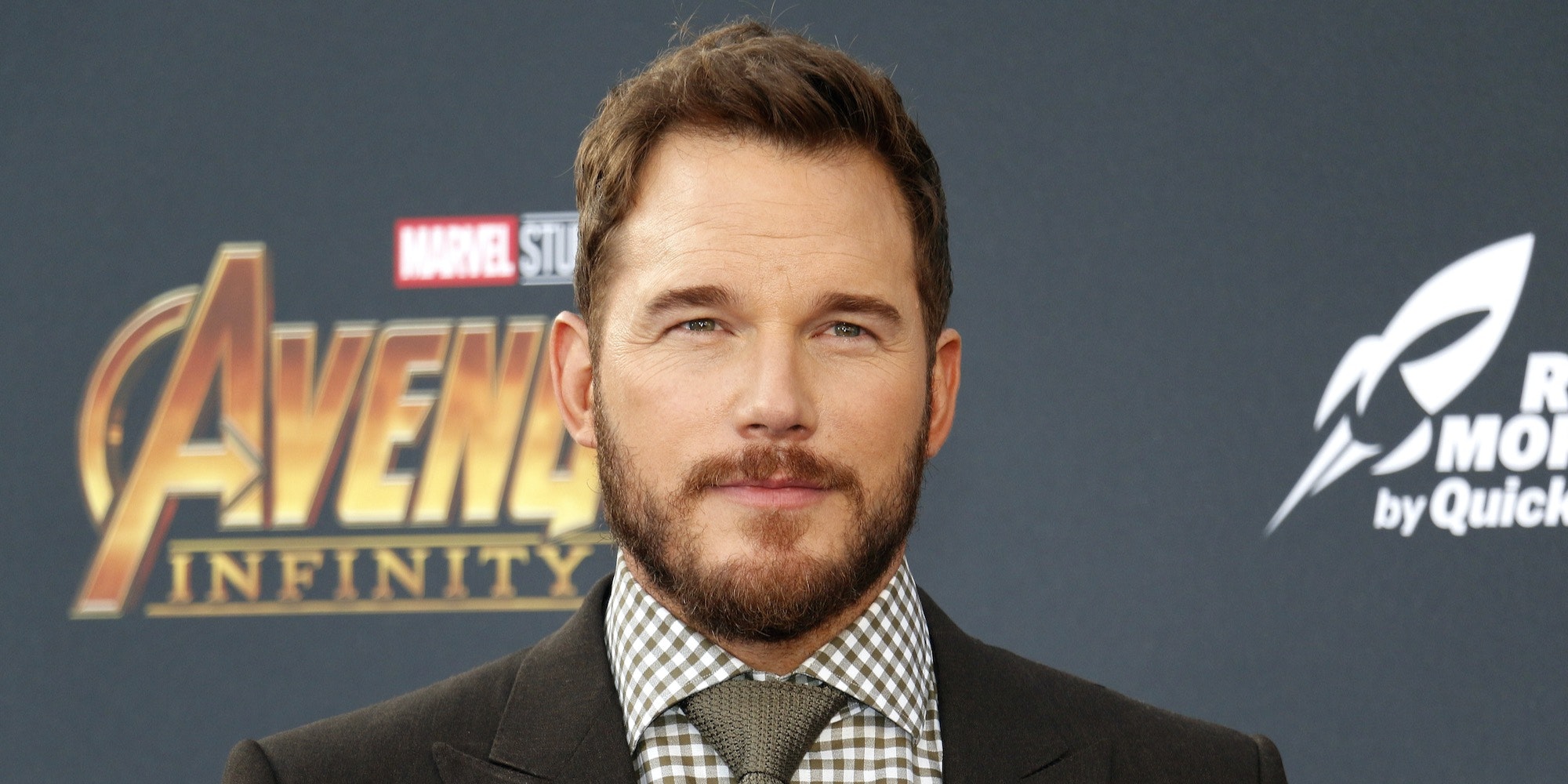