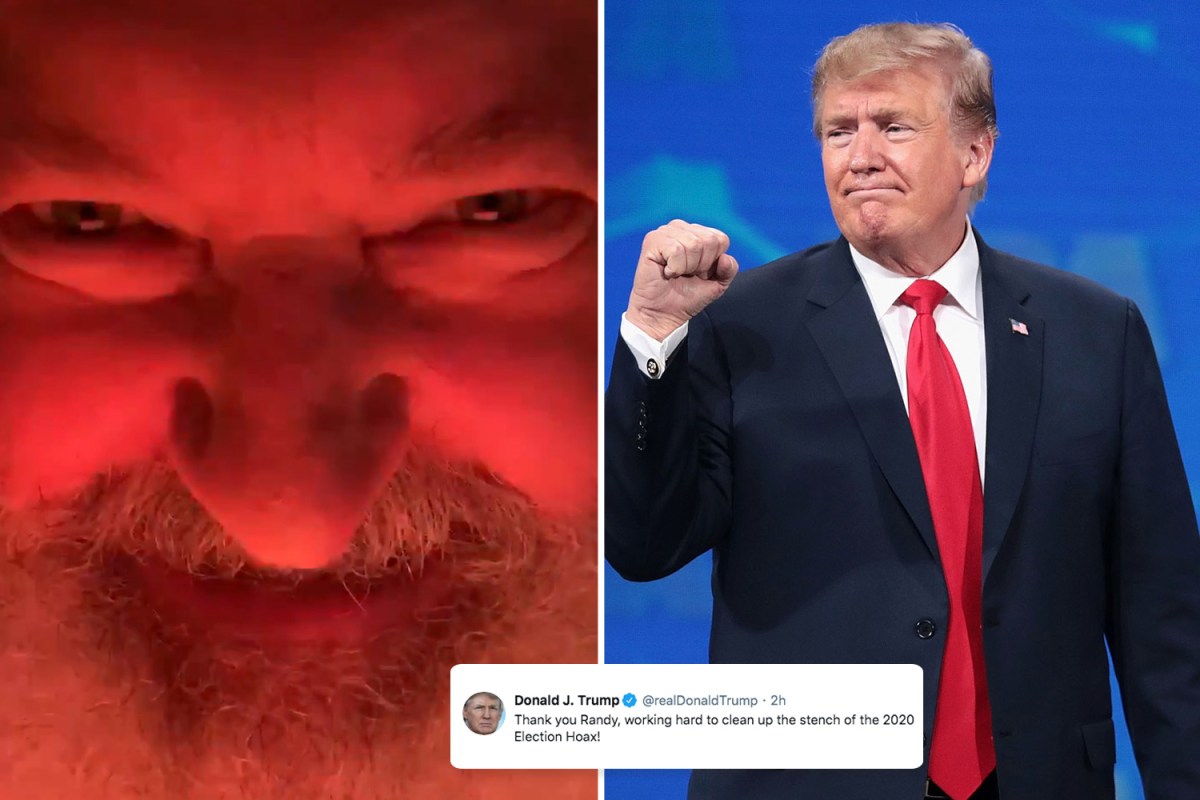 DONALD TRUMP has vowed to “clean up the stench of the 2020 Election Hoax” in a bizarre string of tweets involving eccentric actor Randy Quaid. On Tuesday morning, the president shared several of Quaid’s recent tweets, one of which was an odd video blaming Fox News for Trump’s loss against […] 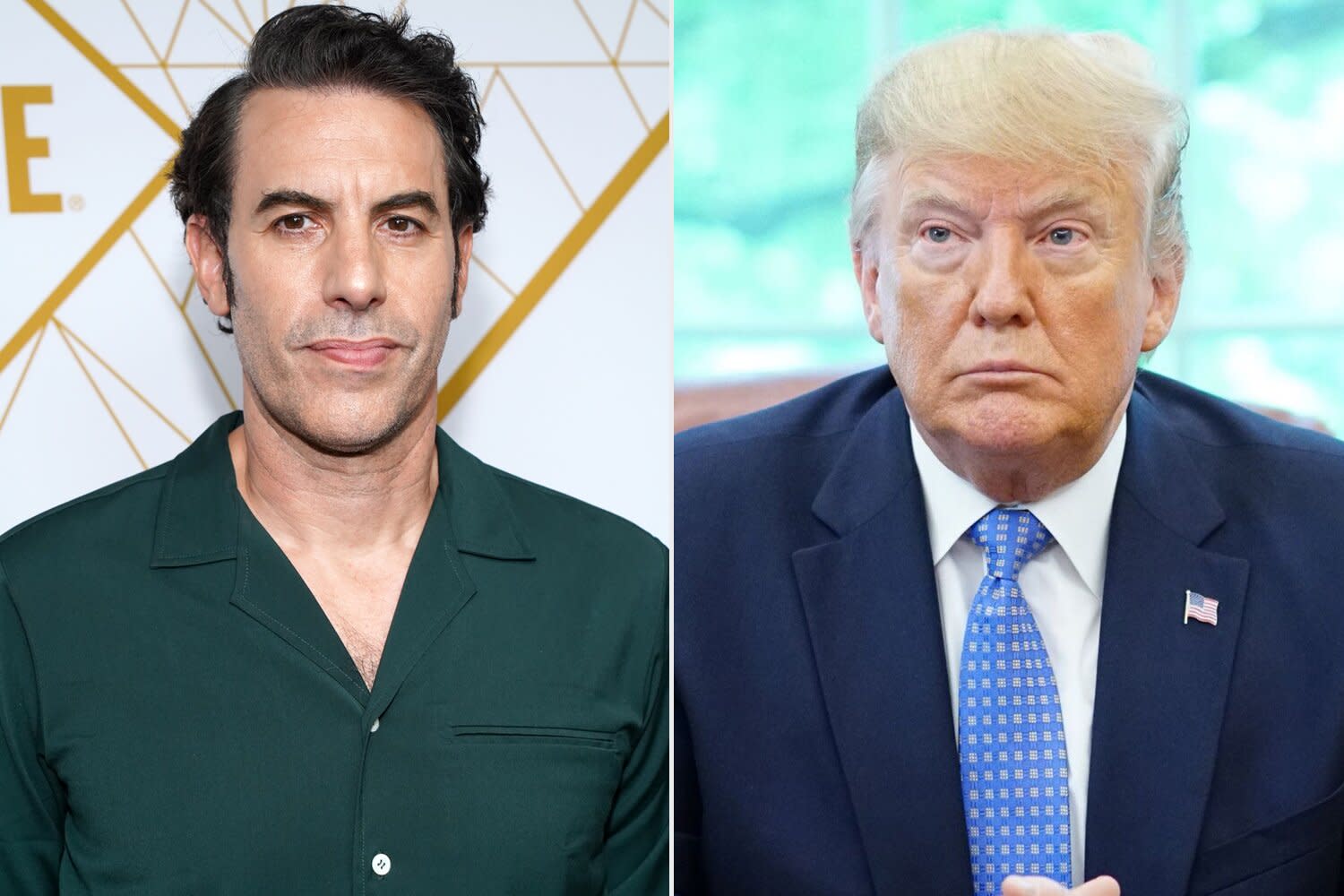 Rachel Luna/Getty Images; MANDEL NGAN/AFP via Getty Images Sacha Baron Cohen has responded to criticism aimed at him from President Donald Trump following the release of the new Borat sequel, which features the president’s former attorney Rudy Giuliani. On Friday, Trump told reporters that he thought Cohen was a “phony […]

NEW DELHI (AP) — The entertainment capital of India may be reeling under the coronavirus onslaught, but its celebrity inhabitants are being roiled by troubles of another kind. The suicide last month of a young and popular movie actor in Mumbai has fueled a reckoning over the privileges of the […]