A woman killed at a Travelodge hotel was a receptionist stabbed to death as she worked an overnight shift alone, a witness has claimed.

One of her colleagues called 999 for help and desperately tried to stop the bleeding as he pressed some material onto her stomach, hotel guest Paul Ford said.

The woman, who was in her 20s, lay in a pool of blood near the reception and bar area as the colleague shouted her name, Mr Ford said.

Her body wasn’t discovered until her colleague came in for work on Wednesday morning, it is claimed.

Police have launched a murder investigation and arrested a 32-year-old man, who attended a police station, after officers were called to the budget hotel in Bournemouth, Dorset, at about 8am.

Have you been affected by this story? Email [email protected]

Mr Ford told the Sun he came across the colleague trying to save the receptionist when he left his hotel room just after 7.30am for a cigarette.

The colleague appeared to be in “shock” as he leaned over the woman and was on the phone.

Mr Ford said: “He had some material to try and stop the bleeding which he was pressing onto her stomach and he was shouting her name.

“I asked him if she was dead and he nodded, he was asking me to keep away, it looked like she had been stabbed in the stomach.”

Mr Ford said a friend who is staying at the hotel told him he spoke to the woman at about 1am when he went out for a cigarette.

A source said the victim was an overnight receptionist.

The source added: “Her body was only discovered when another employee came in the next morning.”

Guests used a back door on Wednesday as forensics carried out an investigation at the scene.

The front of the hotel was cordoned off.

A Dorset Police spokesperson said: “A man has been arrested on suspicion of murder in connection with the death of a woman at a Bournemouth hotel.

“Dorset Police was called at 8.01am on Wednesday 9 December 2020 to a report that a woman, aged in her 20s, had very sadly been found deceased at the Travelodge hotel in Christchurch Road.

“Her family has been informed and is being supported by specially-trained officers.

“Officers attended the scene and a cordon was put in place.

“A 32-year-old man from Bournemouth attended Bournemouth police station and has been arrested on suspicion of murder. He is assisting detectives with their enquiries.

“An investigation into the death, which is being treated as suspicious, is being led by Dorset Police’s Major Crime Investigation Team (MCIT).”

Detective Chief Inspector Jez Noyce, of MCIT, said: “Our thoughts are with the family of the woman at this extremely difficult time.

“We are carrying out a full investigation into this matter and officers have been speaking with those guests who are staying at the hotel.

“I would urge anyone who witnessed or heard anything suspicious in the area of the Travelodge in Christchurch Road on the morning of Wednesday 9 December 2020 to please contact us.

“I would also like to thank guests at the hotel for their patience and understanding while we have been carrying out enquiries at the scene.”

Anyone with information is asked to contact Dorset Police at www.dorset.police.uk, via email on [email protected] or by calling 101, quoting occurrence number 55200184895.

People can remain anonymous by contacting Crimestoppers online at Crimestoppers-uk.org or calling Freephone 0800 555 111.

A spokesman for Travelodge said: “We are deeply saddened to hear that a woman has died at Bournemouth Travelodge.

“Our thoughts and sincerest sympathy are with her family and our priority right now is to support the police with their investigation.

“As this is a live police investigation we cannot make any further comment at this stage.”

Is ‘rainscaping’ the next new yard trend? Here’s how to make your yard water-friendly.

Thu Dec 10 , 2020
Water is arguably the most important ingredient of a successful garden. Not enough can slowly kill even the most drought-tough plants, while too much can rot roots and lead to the same outcome. A hose (along with money to cover the water bill) is an antidote to the problem of […] 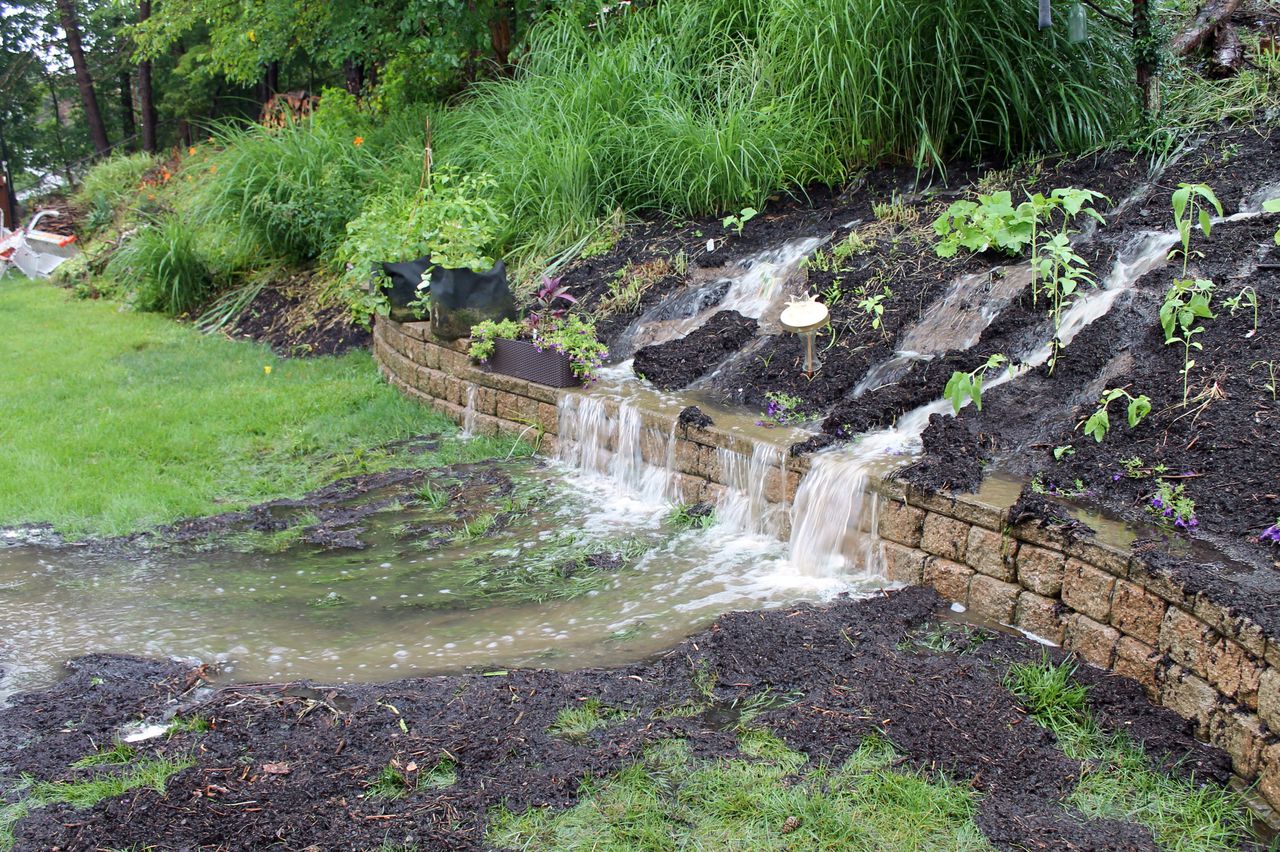