ELK COUNTY/JOHNSONBURG, Pa. (WTAJ) — An Elk County man has been charged with arson after police say he intentionally set the Johnsonburg Hotel on fire last week.

As firefighters worked to put out the December 30 blaze that destroyed the vacant former Johnsonburg Hotel at 615 E. Center Street, 30-year-old Andrew Higdon allegedly confessed to already suspicious police that he started the fire, according to charges filed by Johnsonburg police.

Higdon reportedly approached an officer when police and firefighters arrived at the scene just after 3:30 p.m., claiming he saw a man walking out of the old hotel at just after 2 p.m. Higdon was at the business next to the hotel and when his description of the alleged suspect seemed too detailed, police suspected he made it up.

As firefighters battled the blaze, Higdon appeared nervous and when confronted with inconsistencies in his story, he then admitted he had gone into the hotel and started multiple fires, according to police.

Higdon reportedly told police that he was drinking throughout the day and after going through the hotel to make sure it was empty, he used a lighter to set curtains on fire in four spots on the third floor.

Higdon was sentenced in April to 75 days to 12 months in county jail after pleading guilty to a misdemeanor count of furnishing alcohol to minors and was released under parole supervision with time served, according to online court records.

Tue Jan 5 , 2021
ROSWELL, N.M. (KRQE) – The Spring River Zoo reports that it will welcome back visitors in January with a grand reopening which will feature several new animals, a pop-up git shop with newly designed zoo merchandise, a scavenger hunt, food truck, and the chance to win a zoo prize pack. […] 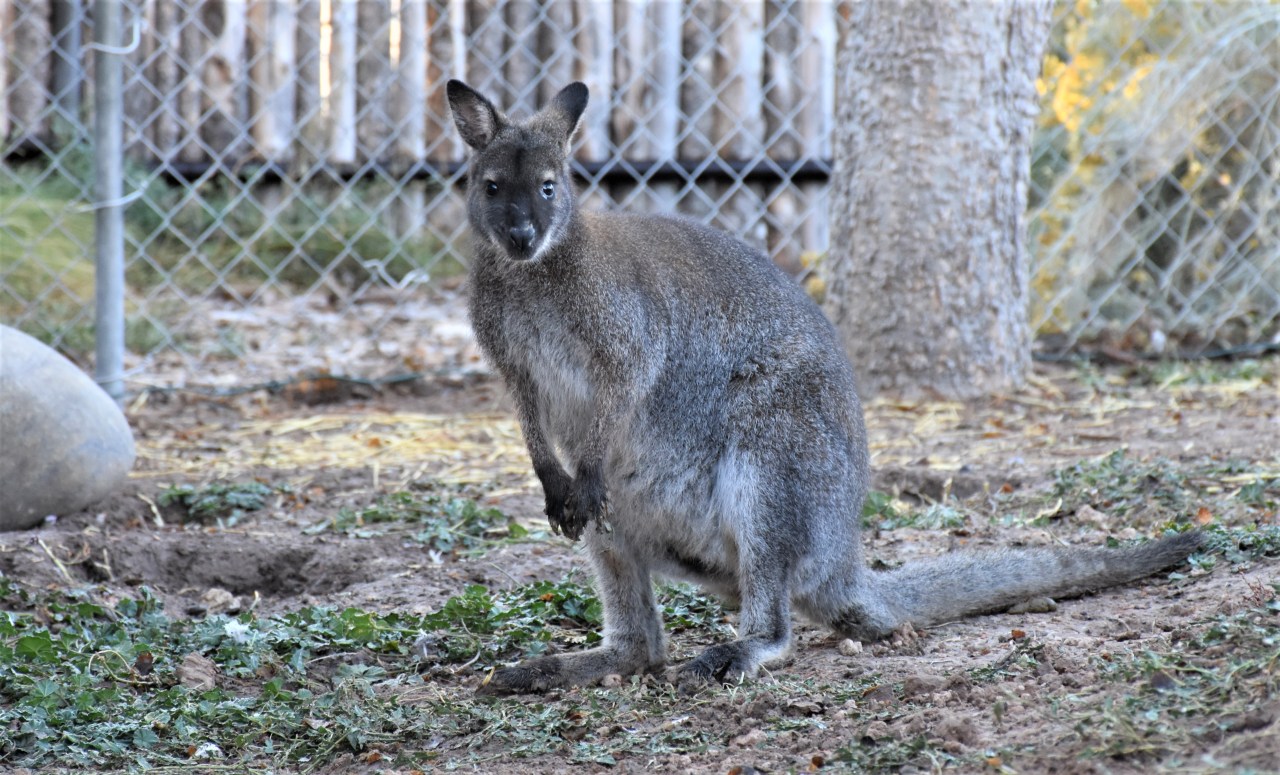