When you think Tetris, more likely than not your mind will wander to the insanely popular Nintendo Switch version of the timeless puzzle game, Tetris 99. While the idea of taking Tetris and turning it into a one-hundred person competitive bout is a novel idea, it isn’t the only unique take on tetronimoes that’s on Nintendo Switch. Sega’s 2017 release Puyo Puyo Tetris takes another unique stab at the puzzle sport by fusing it with the puyo-popping action of, well, Puyo Puyo. Now there’s a sequel to this puzzle-fusion fiesta of a game, and while Puyo Puyo Tetris 2 doesn’t reinvent the wheel or make any major changes, it adds enough new bells and whistles on top of the already stellar experience to warrant another dive into the world of the ultimate puzzle mash-up.

For me, the most exciting part of Puyo Puyo Tetris 2 is the brand new story mode. Puyo Puyo has a history of incredibly quirky story modes full of colorful characters, and that style of storytelling transfers over to a dimension-colliding narrative for the Puyo Puyo series. Long-time Puyo Puyo cast members and brand new tetronimo-wielding Puyo Puyo Tetris characters came together for a wacky adventure in the first game, and from what I’ve played so far, that same spirit is present in the Adventure Mode of the sequel. As much as I love playing Tetris, simple matches of the puzzle game can get old quick, which is why the addictive and gut-busting Adventure Mode is the perfect way to keep me stacking blocks for hours on end.

There’s plenty of variety to the tasks you’ll be tackling inside and out of Adventure Mode, as well. Puyo Puyo Tetris 2, like its predecessor, lets you engage in battles where you and your opponent play the same puzzle game, battles where one person plays Tetris and the other plays Puyo Puyo, or even fights where you engage in a fusion match that tasks you with stacking both types of shapes at the same time. There are plenty of different modes stacked on top of these three different puzzle matchups, from simple Challenge missions to item-filled Party battles. The new Skill Battles, though, are an interesting wrinkle that fans of battle-puzzlers like Dr. Robotnik’s Mean Bean Machine and Tetris Battle Gaiden will get a kick out of.

In Skill Battles, you can put together a 3-person team of characters from the game, each sporting their own stats and special mid-match skills. You can even equip stat-boosting cards to beef up your team, and once you’re ready, you’ll dive into a competitive battle where you and your opponent have to manage health bars. Having junk sent to your screen or having your pieces reach the top of the screen will both chop away at your health, but you can turn the tide of battle by using skills to recover health, alter your field, send extra trash to your opponent, and more. It’s an incredibly fun mode, and while you can level up your characters and unlock new cards or team members, there isn’t a dedicated mode to do so. The standalone battle mode gives you no experience, cards, or fresh opponents, meaning you’ll need to replay Skill Battle missions from the Adventure mode to level up and get new cards.

If you already own the first Puyo Puyo Tetris, it might seem like a fool’s errand to buy another version of the game depending on what your priorities are. To simply stack some blocks or compete with a friend, the first game is still a competent release. If you want new ways to play, a brand new story mode, and some beefier online content and unlockables, though, Puyo Puyo Tetris 2 is shaping up to be a must-buy puzzle experience.

I'm a Doctor and Here's How to Avoid Catching COVID-19

Mon Nov 16 , 2020
As coronavirus cases and hospitalizations hit record numbers, you’re being told that being outdoors is better than indoors. But is it safe to go outside? How do you know you won’t get the virus? How do you become infected with COVID-19? What can you do to stay safe? As a […] 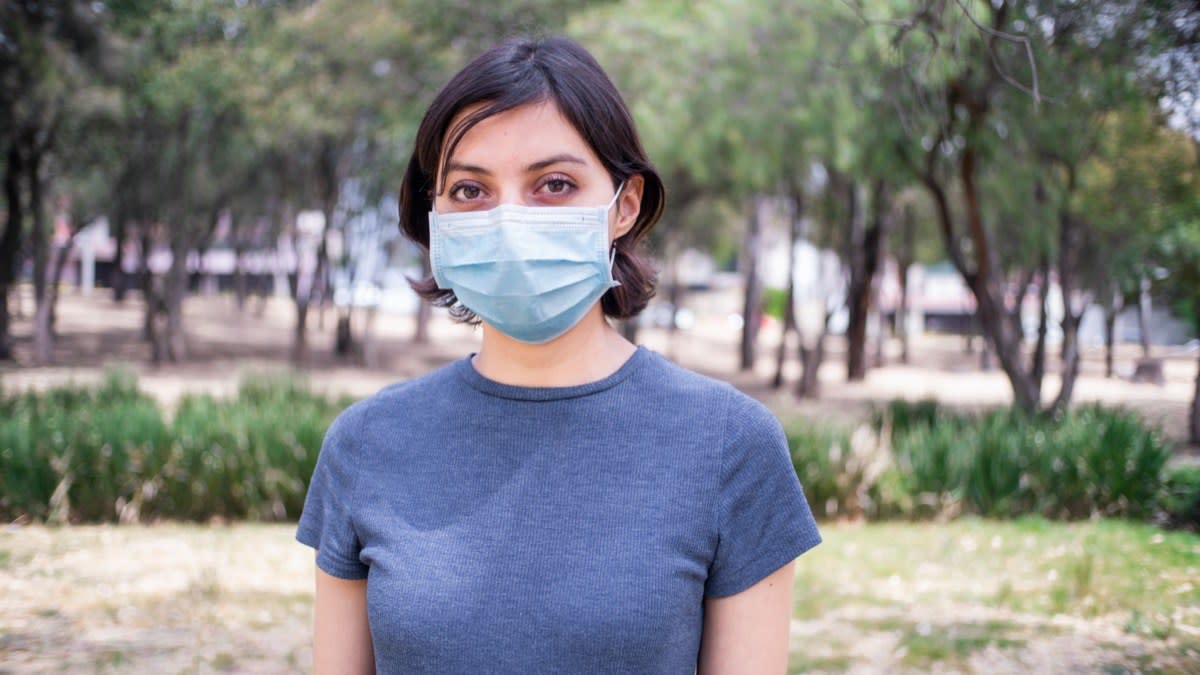