A quick decision to relocate turned into an epic renovation for Ted and Loren Kobus.

Moving to the New York City area from Greater Philadelphia in 2012 for Mr. Kobus’s work, the couple bought a 1960s split-level home on the North Shore of Long Island, then radically changed the house—twice.

Last year, after an art- and furniture-buying spree, they finally considered the project finished. They ended up with a two-story modern farmhouse that bears little resemblance to the original.

The two, now in their early 50s, live there with their three children, now all teenagers.

From Midcentury to Modern Farmhouse

In 2017, they brought in Queens-based designer Leni Calas, owner of Ward 5 Design, to plan a new $600,000 interior. Work on the home, now with five bedrooms and five bathrooms, wrapped up just in time for Mr. Kobus, an attorney, to convert the pool house into a pandemic-era home office.

The home has four distinct levels and two generational leisure areas. The kids, whose bedrooms are a half-level up from the main floor, make the most of the home’s lowest level, which they have claimed for their own use. Their parents converted the original home’s screened porch into their relaxation area and made the second floor their master suite.

“With all of us at home, the finished interior has been wonderfully soothing,” says Ms. Kobus, adding: “We can each escape to our own spaces.”

The living room, meanwhile, has become a focal point for the whole family. It now has enlarged windows for more light, and the layout provides easy access to the kitchen and dining room. Ms. Calas hid the room’s ventilation column with brick-pattern marble tile and arranged a sitting area around a gold coffee table.

“It’s a very big room and I didn’t want it to go to waste,” says Ms. Kobus, who has declared the space a TV-free zone. “I wanted it to be a serene place where we could just relax.”

The Kobuses fine-tuned their interior in response to the artworks they chose—a process Ms. Calas refers to as “reverse engineering.”

In the early stages of planning the décor, they hired Manhattan art consultant Elizabeth Sadoff, who had a budget of $85,000. That figure included $17,500 for a large painting in shades of fire-engine red that creates an accent wall in the open dining room. Ms. Sadoff arranged the eye-catching commission from Japanese painter Yasunari Nakagomi.

Both Ms. Calas and Ms. Sadoff were impressed with the Kobuses’ sense of adventure. Ms. Calas describes the color choices in the new home as “a pop mix.”

In addition to the loud accent wall, the dining area has a stand-out turquoise-stripe rug. And the whites and natural woods of the kitchen are offset by an every-which-way light fixture hanging from the ceiling. Ms. Calas says she regards floors and ceilings as primary decorative opportunities. “You have six walls in a room,” she says, “not four.”

Mr. Kobus says the new home is a total departure from where they were before: a Colonial-style house in Montgomery County, outside Philadelphia. The couple have held on to a few pieces from that home, including a liquor cabinet made from ash trees cleared from the grounds. Ms. Calas sets it off with a gray-and-white, splatter-pattern carpet and two bright-beige leather lounge chairs.

The total cost of the home is estimated at $2.8 million. This summer, in nearby Lloyd Harbor, a 5,000-square-foot, four-bedroom refurbished Midcentury home on a 2-acre lot went into contract with a listed price of $3.1 million.

The long haul had stressful moments, first sending the family of five into a single room and cooking on hot plates, then forcing them to rent for a few months.

All along, the children persevered. “They got a lot more excited when we finally got the pool,” says Mr. Kobus.

Tue Sep 29 , 2020
Casino and hotel giant Caesars Entertainment (NASDAQ:CZR) made a $3.7 billion bid for London-based sports betting company William Hill (OTC:WIMHY) over the weekend, according to Bloomberg, potentially accelerating its push into digital wagering and online sportsbook activities. Caesars offered a bid of 272 pence per share, a 25% premium above William Hill’s […] 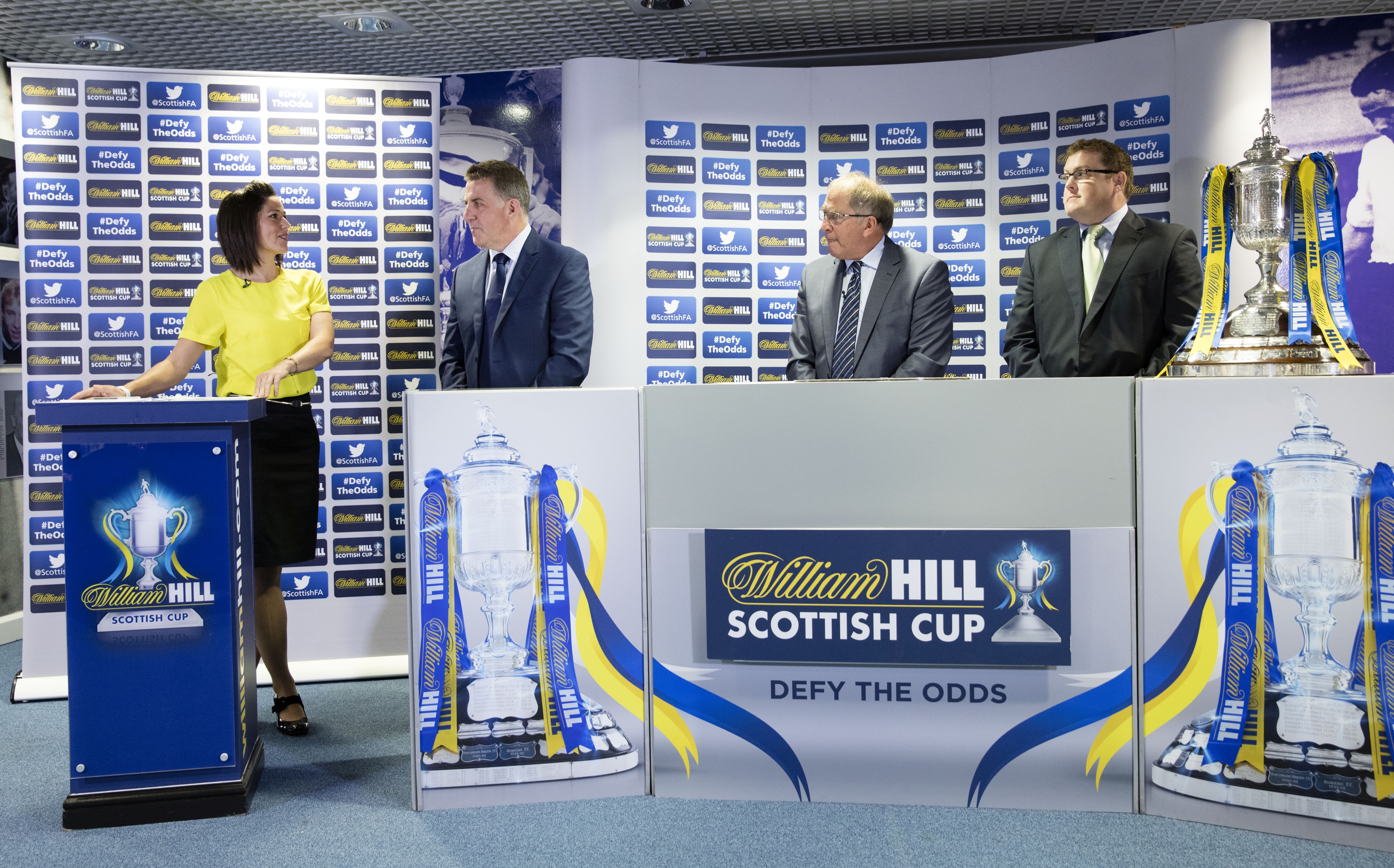