COLUMBIA, S.C. (AP) — Vice President Mike Pence on Tuesday defended the Trump administration’s guidance to states on ramping their economies back up amid the spread of the coronavirus, saying it was based on the best information at the time and a spike in recent cases shouldn’t mean more shutdowns.

“We really believed that was essential, that every American take these steps, and so that we would prevent our hospitals … from being overwhelmed,” Pence said of the administration’s 45-day recommended social distancing guidelines. “And the American people did their part. … We flattened the curve.”

Pence, who heads up a White House task force that communicates regularly with governors on the pandemic, was in South Carolina at the invitation of Gov. Henry McMaster, a longtime Trump supporter, to discuss processes for reopening schools this fall. They participated in a roundtable discussion with officials including Education Secretary Betsy DeVos and Centers for Medicare and Medicaid Administrator Seema Verma.

The discussion came as reported positive case numbers in the state continue to rise, and South Carolina reported 56 coronavirus-related deaths, a near record. State health officials tallied 1,203 new positive cases, for a total of 73,101 since the pandemic began.

Despite those rising numbers, Pence said he felt sure the country was better prepared to respond to the crisis now than at its start, referring again to an emphasis on allowing governors to make decisions in their own states, rather than top-down federal mandates.

Still, Pence said he sees the increase in cases across the Sun Belt as “serious” and said the federal government will back up governors as they craft their own responses. He also made “a particular appeal” to people under 30 to respect mask and social distancing advice, noting upticks among that population that he said may be more likely to unknowingly spread the virus to others more vulnerable.

“We’re going to stay with you every step of the way until we put this virus in the past,” Pence said to McMaster and other governors. “We’re going to continue to focus great energy and attention on it and partner very closely” with governors.

The White House has recommended that schools make in-person learning available for any family that wants it, advice McMaster has also doled out to districts in South Carolina. That recommendation has drawn objections from some districts, even in the state’s most conservative areas, that say they will plan to open for online-only instruction until the pandemic’s spread subsides.

“How schools reopen is best left to local leaders,” DeVos said, noting that plans would necessarily look different in various places. “Everyone should start with a goal of full reopening for in-person learning this fall.”

Earlier this year, Pence threw his support behind Mace, who previously worked for Trump’s 2016 campaign and is the first female graduate of The Citadel, South Carolina’s military college.

Meg Kinnard can be reached at http://twitter.com/MegKinnardAP

Wed Jul 22 , 2020
There are more than a few reasons why Southerners make the trek down to the Sunshine State every year: families flock to Disney, foodies are lured by fresh catch, and pretty much everyone can appreciate the peninsula’s miles and miles of great beaches. It’s the most stylish of these tourists, […] 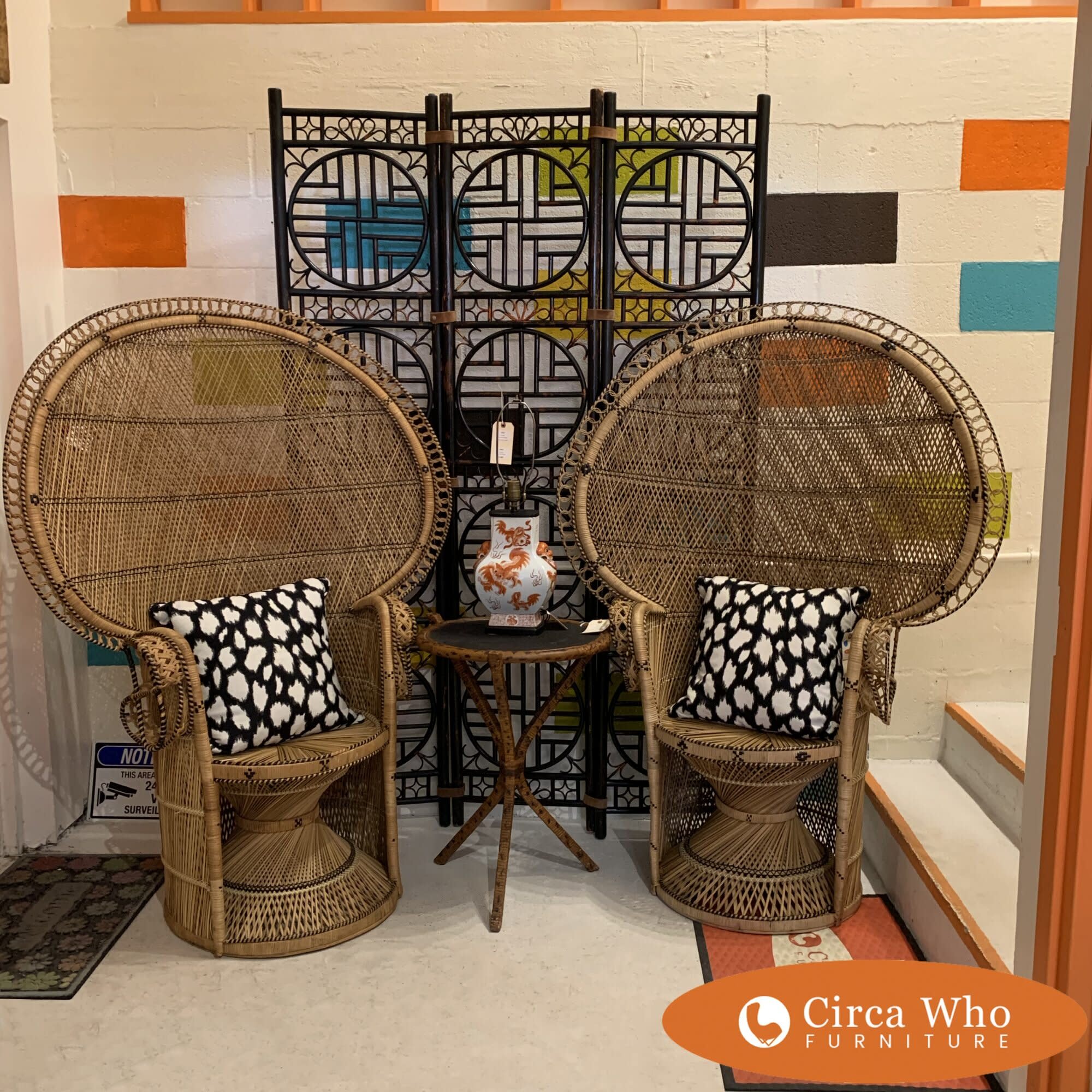