After months of fully online education for most children, New Haven — one of Connecticut’s largest school districts — will reopen classrooms for some students in a limited hybrid model starting Jan. 19. The district’s decision to reopen in a remote model garnered statewide attention after Gov. Ned Lamont publicly opposed the New Haven Board of Education’s stance several times.

All New Haven students in grades pre-K through 5 are expected to participate in the hybrid model, along with special education students and children participating in the New Arrivals program at Fair Haven and Barnard schools, New Haven Superintendent of Schools Iline Tracey said in a notice to families Thursday. Administrators have not yet determined when students in other grades will be able to return.

“Based on the analysis of the ventilation system, the City’s Department of Public Health and the City’s building inspector determined that these schools cannot be opened for in-person instruction,” she said.

While New Haven is largely recognized as one of the only school districts in the state to have remained in online-only learning for months at a time, more than 10 other communities previously announced plans to keep kids learning from home until Jan. 19 — about two weeks after the New Year’s weekend — to avoid disruptions caused by coronavirus infections and quarantines.

In East Hartford, Superintendent of Schools Nathan Quesnel said the district transitioned to remote education from a “reduced enrollment,” or hybrid model, right after Thanksgiving. Like other administrators, he cited concerns about rising case numbers, staffing issues and post-holiday infection surges.

“As we headed into the Thanksgiving break, we couldn’t keep up with the contact tracing [and] we were looking at very significant staff shortages,” he said. “Those were the factors that went into why we needed to make that decision … [and] that wasn’t an easy decision by any means.”

Quesnel said that while schools are safe places for kids and local officials have not identified significant transmission of the coronavirus in schools, they do need to maintain sufficient staffing levels to operate.

Like East Hartford schools, Hamden schools went fully remote in November and will resume some in-person learning Jan. 19. Superintendent of Schools Jody Goeler said, as an example, a principal might call him during a weekday afternoon to say eight staff members cannot come in the following day. By 11 p.m., he’d learn a few more were added to the list, and by 4 a.m., even more staff members were unable to work in person.

“You start looking at all the various staffing arrangements that you’re going to make … and you have to ask the question: Why are we keeping kids in school if they’re simply going to be sitting in an auditorium 6 feet apart for each other?” he said. “What kind instructional experience is are they going to have in school under those circumstances? …You wonder whether or not it’s better to simply have a full remote plan, where kids are on their laptops learning from a teacher.”

However, a key factor in the decision to go online-only was the Hamden Board of Education’s ability to heavily subsidize a “robust” child care program through the local YMCA for working parents, Goeler added.

“We probably would not have done that if we couldn’t have assured our community that we have a child care program for families who really needed to have their kids supervised for that period of time during the school day,” he said.

In other school districts, like Glastonbury, students returned to in-person classes Monday. There, elementary school students returned for full in-person instruction, while older students are continuing in a hybrid model of online and in-person classes. Glastonbury Superintendent of Schools Alan Bookman said the decision to bring back students in early January was primarily based on state and local data, such as the number of students and staff in quarantine, which “dropped dramatically over the vacation week.” Administrators also checked the number of positive cases in Glastonbury per 100,000 residents through the state.

“Basically we saw about 11 positive cases a day … over the last two weeks, which is relatively low compared to many other towns, and it actually dropped a little but for us,” he said. “If there was any time to come back, it’s now.”

Bookman said that the district kept track of the students and staff who traveled during the break and required them to get tested for COVID-19 and have negative results before they returned to the schools, or they would have to quarantine for 10 days.

“We’re going to have to be very careful in looking at what happens in the coming weeks,” he said, echoing the other superintendents.

Amanda Blanco can be reached at [email protected] 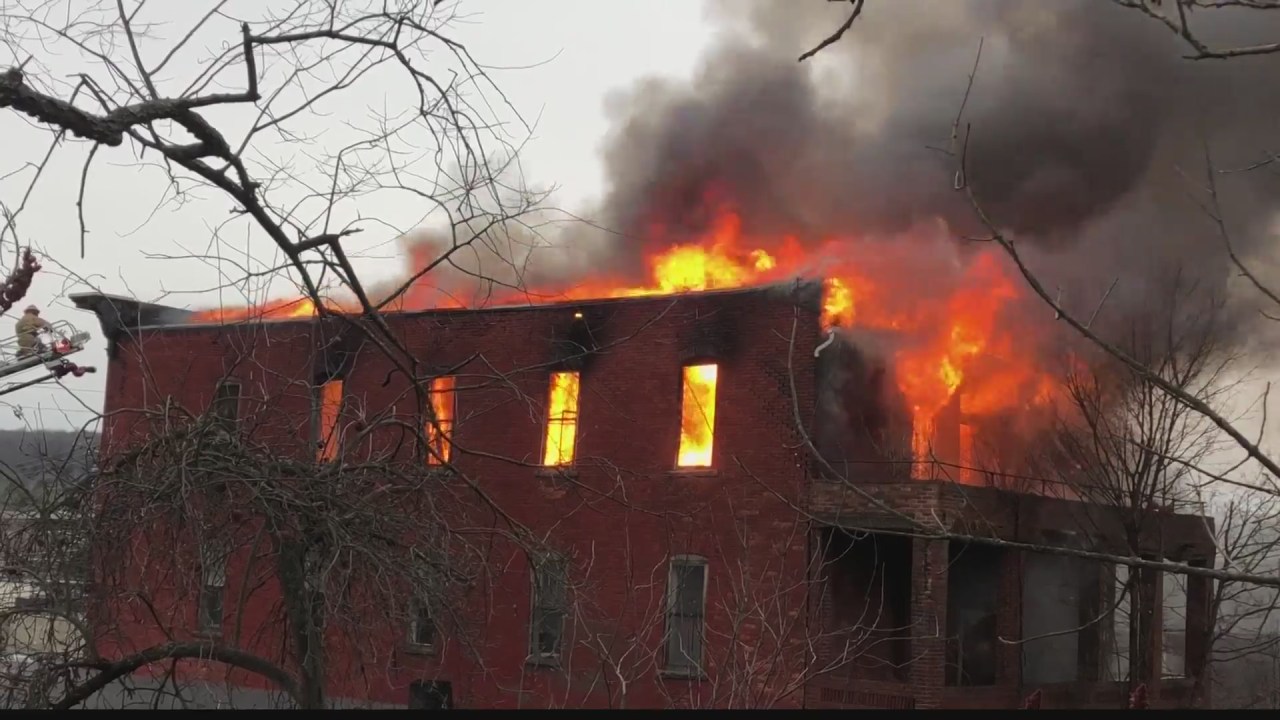