Speaking at an online Great Falls Forum, the Lewiston Democrat said he’s worried that out-of-state money and hyperpartisanship is seeping into the Pine Tree State as well.

Still, Golden said, the state has “this independent spirit” that views politics and government with a healthy skepticism because Mainers don’t want to be told what to do or how to live.

But, he said, they are also committed to a New England tradition of “town hall politics” that has them talking about everything from school budgets to property taxes each year and produces an expectation that politicians will listen to them — and take action.

“That is not the case in other states,” Golden said.

“The civic culture in Maine is very healthy,” said Mark Brewer, the University of Maine political science professor who spoke with Golden during the forum, which was sponsored by the Lewiston Public Library.

Golden has represented the sprawling 2nd Congressional District since 2018, when he ousted two-term Republican Bruce Poliquin. He won reelection in November.

He pointed to his victory as an indication of how independent-minded Mainers are.

While nearly every congressional race in the country delivered wins to the candidate from the party whose presidential nominee won the district, Golden managed to snag more votes than either Democrat Joe Biden or Republican Donald Trump, who easily captured the district’s electoral vote.

For that to happen, Golden said, there had to be many ticket-splitters who picked him while also voting for Republicans for other offices. In the past, voters across the country sometimes split their tickets. But last year, Golden’s district was unique – and so was Maine as a whole, which sent U.S. Sen. Susan Collins, a four-term Republican, back to Washington while simultaneously handing Biden a big win statewide.

Golden said the 2nd District is “very much a rural one,” dotted with tiny towns that are so small that people know each other. Even in Lewiston, its largest city, people recognize one another, he said.

That hyperlocal feel has helped insulate the district from national trends.

But things are changing, Brewer and Golden said.

Golden said every election cycle, campaign spending in Maine breaks a new record. The 2020 Senate race “blew it all out of the water,” he said, with well over $100 million pouring into Maine to promote or pummel Collins.

“More and more money is getting into the bloodstream with every cycle,” he said, and it’s contributing to a growing cynicism and partisanship.

“We are being drowned out by all that national media spending,” Golden said. “It makes people feel cynical.”

He called the flood of cash devoted to pushing partisan causes and candidates the No. 1 threat to political traditions that have held the country together.

“Disinformation is real. There are foreign actors playing in this sphere,” sowing doubt and division among Americans, Golden said.

He said, though, that he remains confident that voters can navigate this new world clearly.

“It has to be a conscious choice,” Golden said.

Golden said politicians need to be willing to talk across party lines, to seek compromise and to get things done for the country.

That stance has put him at odds with his own party’s leadership.

The Cook Political Report recently called Golden “a consistent defector” from the Democratic agenda of the House leadership, the only member of his party to vote against the American Recovery Act and an immigration bill pushed by party power brokers.

Golden said that coming from Maine, he’s learned that the legislative process requires reaching across the aisle.

“Outcomes matter most, no doubt. But process is wicked important,” Golden said.

Though Golden is widely considered to represent a district that Republicans might be able to reclaim in the 2022 election, no strong challengers have yet emerged.

Sutton, though, announced on Facebook recently that he is not going to pursue his campaign. He said he is “facing some depression” and COVID-related stress so “Mikey needs to work on Mikey at this time.”

Sheriff has said nothing in public about her race and has not returned phone calls or emails.

Please check your email to confirm and complete your registration.

Use the form below to reset your password. When you’ve submitted your account email, we will send an email with a reset code.

Golden recalls Jan. 6 Capitol attack and what he saw during wars overseas 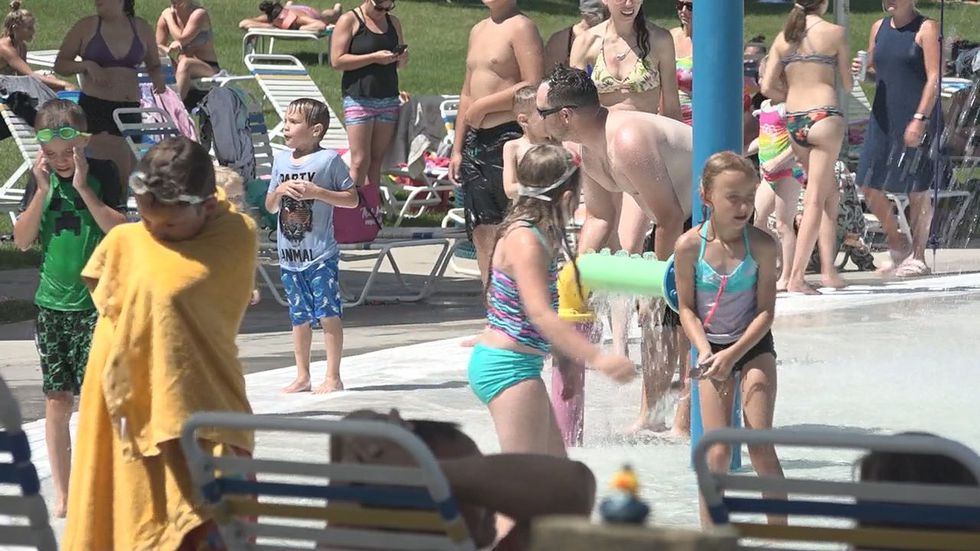