Borrowing at San Diego’s city libraries is down more than 50 percent during the COVID-19 pandemic as residents transitioned to a world dominated by curbside checkouts, electronic books and branches where browsing is not allowed.

Circulation plummeted even farther, about 90 percent, last April and May, but it bounced back to roughly half pre-pandemic levels when curbside checkouts began last summer and a dozen library branches partially reopened last fall.

The sharp decreases make sense, with 11 branches still closed completely, 13 others offering only curbside pickup, and 12 partially open but not yet allowing anyone to browse.

But library officials say there are other factors holding down circulation numbers.

Many people lack the broadband Internet service needed to check out books for curbside pickup. That is a large problem in low-income communities south of Interstate 8.

And some people have broadband Internet but lack the computer skills to effectively check out a book, or they are unwilling to shift away from the traditional process of browsing through materials in person, officials say.

Misty Jones, the city’s head librarian, said she’s analyzing when she can more fully reopen city libraries and what they should look like in the future, based on what she has learned during the pandemic about library usage.

Jones said browsing could resume at some branches in mid-April, with more significant reopenings in two to three months. One challenge is some branches are so small in square footage that social distancing is nearly impossible, she said.

While the primary goal is having at least some library service in all communities, Jones said going slowly makes sense.

“The last thing I want to do is move forward and then have to reverse course and cut back,” Jones said. “There are still some models out there that say we could see another surge.”

One notable trend during the pandemic has been an 83 percent surge in people checking out electronic books and other electronic resources.

That is partly because electronic items were the only items available for checkout during most of April 2020 and May 2020.

But sharp increases in subsequent months show the long-term potential of those items, she said. Electronic items — which include streaming videos in addition to e-books — now make up about 20 percent of checked-out materials, double the roughly 10 percent before the pandemic.

More users also have been taking advantage of the library’s online magazine subscriptions and access to websites like ancestry.com.

Those efforts have highlighted the importance of having broadband Internet access, which is less common in low-income communities in the southern portion of the city.

Of the 11 branches that initially offered curbside checkouts, San Ysidro, with 881 items; Logan Heights, with 399; and Valencia Park, with 1,334, were at the bottom of the list for June checkouts.

Branches in wealthier areas had much higher curbside checkout numbers last June, including Rancho Bernardo, with 10,681; Carmel Valley, with 9,263; and La Jolla, with 5,275.

And the numbers were higher in more middle-income areas, including 6,316 at the Rolando branch and 7,239 at the Mira Mesa branch.

Mayor Todd Gloria vowed in his January “State of the City” address to shrink the city’s digital divide, which makes it hard for some people to work from home. Gloria said he plans to expand Internet access at the city’s 58 recreation centers.

More than $300 million in federal pandemic relief coming to San Diego will help the city avoid cuts to library hours, which are typically among the first things to get axed by cities facing deficits.

Jones said the federal relief, which was announced early this month, was great news because the city had been facing more than $250 million in deficits.

But she noted that San Diego still faces financial challenges in coming years, which could mean reductions to the library budget.

Jones said she expects libraries to play a crucial role in the economic recovery as a place to update résumés, search for job openings and get counseling from volunteers in the business community.

Local libraries have slowly revived since all branches were shut down on March 16, 2020. Most staff returned to work a month later, but it wasn’t until May 26 that curbside checkout first became available at 11 branches.

That number had expanded to 18 branches on July 6 and then to 24 branches on Aug. 24. On Oct. 3, 12 branches reopened for limited in-person service, a number that hasn’t increased.

Other statistics from the pandemic show the importance of the library and its resources, Jones said.

Between March 2020 and February 2021, more than 22,800 library cards were issued, 4,046 online course enrollments were registered and 225,522 ballots were collected in the presidential election.

The Fans Who Refuse to Let PlayStation Home Die

Sun Mar 28 , 2021
On March 31, 2015, PlayStation Home, the short lived social space for PlayStation 3, closed its doors for the very last time. For many PS3 owners, this went completely unnoticed. But, despite being largely a critical failure, PlayStation Home had quietly amassed a very loyal and free-spending community, turning the […] 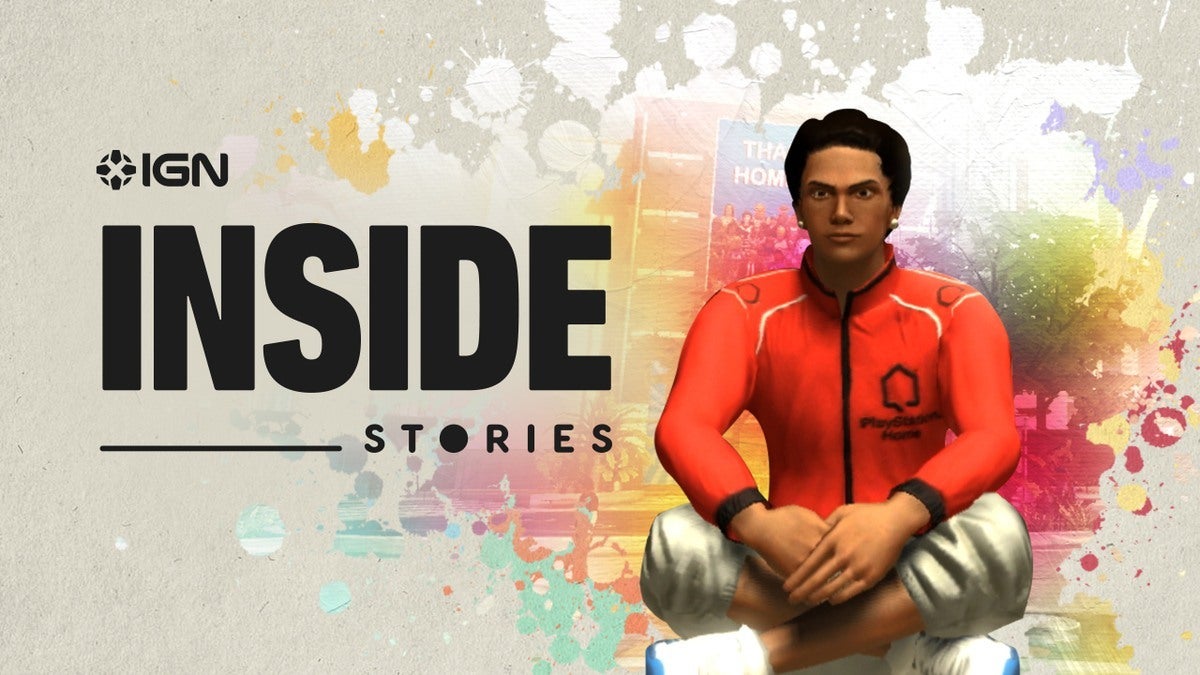