A group of musicians managed to avoid the French quarantine rules with 10 minutes to spare after chartering a fishing boat to get them back to the UK.

The Scotland-based Dunedin Consort were staying in Lessay Abbey in Normandy, performing their first concert since lockdown, when the 14 day quarantine was announced.

The group were able to secure a boat at the last minute and eventually arrived at Hayling Island in Hampshire at 03:50am on Saturday August 15 – a mere ten minutes before the new rules came into effect.

In an interview with BBC Five Live, the Consort’s Chief Executive, Jo Buckley said: “We sat up for a good few hours on Thursday night after the announcement and we tried to Eurostar, the ferry, we even spoke to a plane company that charters private planes but obviously that was a little bit outside of our budget.”

“It was a last ditch attempt on Friday morning – it thought well look there must be plenty of boats that cross the channel every day and sure enough I went online and found a couple of companies that take out private fishing tours so their boats are out in the channel pretty regularly.”

Once the group finished their final performance in Normandy at 22.30pm on the Friday, they took a coach to Cherbourg, where they boarded their hired Valkyrie boat.

According to Ms Buckley, the boat journey – which took five hours – was “pretty comfortable” and there was “plenty of space” for the eight musicians inside.

She said that the unorthodox decision was driven in part by concerns surrounding the practicalities of quarantine which would have resulted in the team having to cancel or reschedule paid work.

She added: “It was just a case of trying to get our musicians home safely to try and make sure they could work next week.”

“We took all of the necessary precautions (while in France) and we worked really safely while we were there and we just wanted to – if possible  – get home so the musicians wouldn’t have to ditch work next week and the week after.”

While eight members of the Consort endured the long journey, a few opted for a more conventional approach.

Ms Buckley added: “There a couple of who decided that the boat wasn’t for them and they took the Eurostar back today and they will be quarantining for the next two weeks and that is fine and that’s absolutely their choice – I didn’t want to make anyone do anything that they didn’t want to.”

Sun Aug 16 , 2020
The following is a transcript of an interview with Chicago Mayor Lori Lightfoot that aired Sunday, August 16, 2020, on “Face the Nation.” MARGARET BRENNAN: We go now to Chicago, where protests turned violent late yesterday. At least 17 officers were injured and 24 people were arrested. Mayor Lori Lightfoot […] 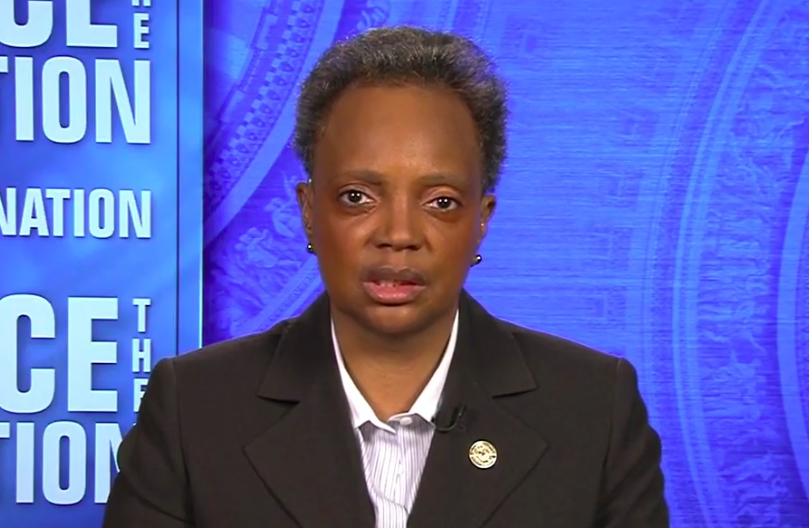