Rishi Sunak is facing renewed pressure to U-Turn on a planned crackdown on VAT-free shopping for tourists as some of Britain’s best-known brands warned the move would prove to be a “hammer blow”.

Fashion and luxury brands including Ted Baker, The White Company and Paul Smith have this weekend written to the Chancellor urging him to row back on a decision to end tax-free shopping in Britain.

The move, they said, would make the UK “the least attractive shopping destination in Europe” and come at a time when they could “ill afford” the hit.

“International shoppers will instead choose to spend their money in EU destinations where tax-free purchases are still available… We urge the Chancellor to reverse his decision, which is bad for business and bad for the Treasury’s own coffers.”

In the open letter to the Chancellor, the 16 brands, which also included Smythson, Rupert Sanderson and Hackett, said: “Pulling up the drawbridge to tourists is no way to achieve a Global Britain. Britain’s fashion brands need our country to be open for business.”

The Treasury first unveiled plans last month to introduce a new rule that would stop overseas visitors from reclaiming VAT on luxury purchases in the UK. It had said this would bring it in line with other systems after Brexit and that the current system was costly and susceptible to fraud.

However, the planned crackdown has sparked a significant backlash from retailers. Earlier this month, the owner of shopping destination Bicester Village warned over the fallout from such a rule change.

The Treasury has argued that international shoppers could post products home directly from retailers, and so recoup the tax. However, industry figures have said there is little appetite for this.

The rule change is not only expected to hit retailers, but also airports, given it would mean that fewer tourists would travel to the UK for shopping. Research from the Centre for Economic and Business Research last month found that more than 90pc of all overseas shoppers were less likely to spend in stores on their next visit to the UK, whilst six in ten would be put off from visiting the UK altogether.

Mon Oct 19 , 2020
Mark Gilbert is a Bloomberg Opinion columnist covering asset management. He previously was the London bureau chief for Bloomberg News. He is also the author of “Complicit: How Greed and Collusion Made the Credit Crisis Unstoppable.” Read more opinion Follow @ScouseView on Twitter Let’s hear it for the children. Photographer: […] 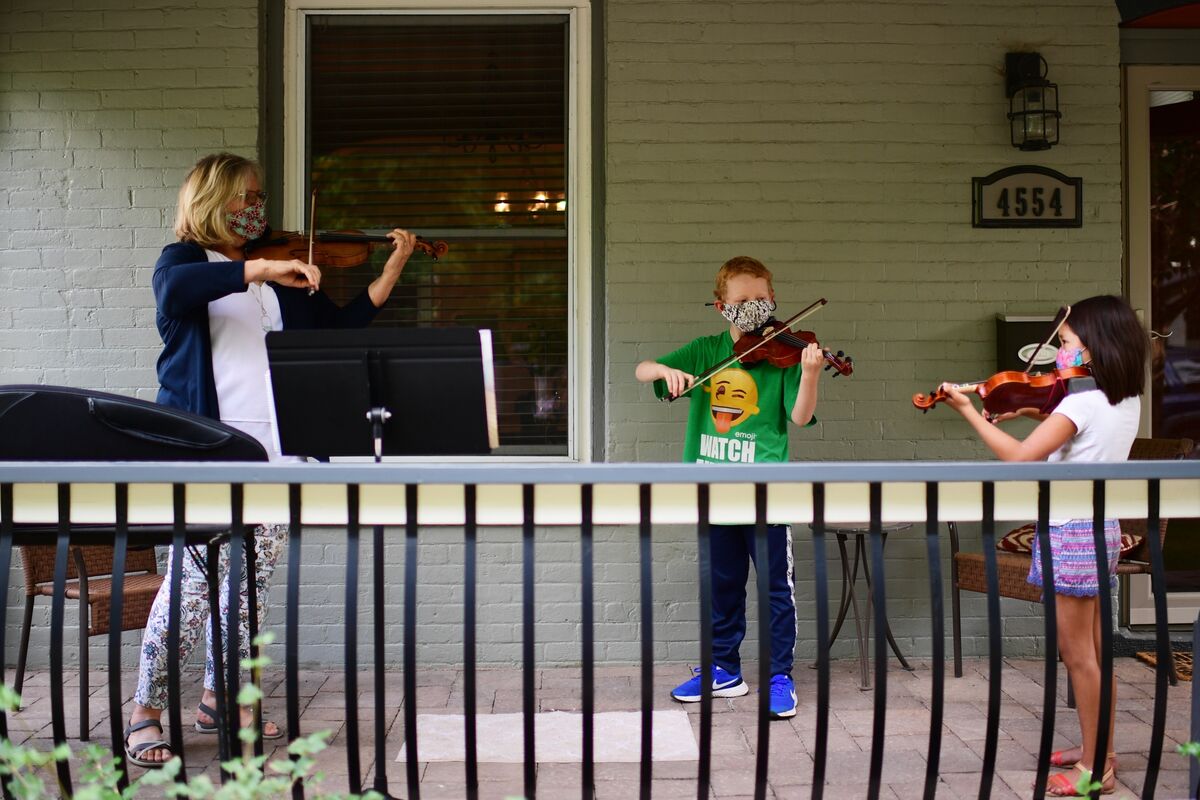