The continued spread of COVID-19 has led to the cancellation of an untold number of gatherings large and small, but it hasn’t stopped the Sturgis Motorcycle Rally. Even amid the pandemic, city planners in the otherwise sleepy South Dakota town expected 300,000 to 350,000 motorcycle enthusiasts to attend this year’s iteration of the annual 10-day event, reported local CBS affiliate Keloland.com.

Over the first few days of the rally, which runs through this weekend, attendees, many of them going mask-less, repeatedly gathered in large groups, worrying public health officials. They also created a potential headache for giant American brands like Budweiser, Coca-Cola, and Jack Daniels, which sponsor the rally and host breakout events.

“Many at the rally opted to go maskless, despite advice from local officials who hung signs around the small city,” Insider’s Jim Urquhart and Haven Orecchio-Egresitz reported from Sturgis. “The city of Sturgis canceled the daily events it would have otherwise held in order to discourage crowding,” they added.”It didn’t seem to help.”

Perhaps most notably, Smash Mouth frontman Steve Harwell, who performed at Sturgis, told the crowd, “We’re all here together tonight. F— that COVID s—.” So far, the coronavirus has killed some 160,000 Americans.

Photos and reports coming out of Sturgis may cast a questionable light on the companies sponsoring this year’s event. Some, like the Pappy Hotel Campground, are local businesses that can benefit greatly from the huge event, which usually attracts nearly a half-million people who spend more than $2 million.

Others are multinational public corporations, the kind whose advertising arms have leaned into the advice of public health officials, churning out ads encouraging consumers to stay safe and make the most of being at home. As the New York Times’ Amanda Hess wrote in May:

Dozens of TV and online ads have angled to position brands within the pandemic experience, deploying inspirational pop music and gravelly voice-over artists to assure us that in “these unprecedented times” (Buick), that “in times as uncertain as these” (Chick fil A), “we’re all living a new normal” (State Farm), but “even now, some things never change” (Target) because “our spirit is what unites us” (Dodge).

Among them is Coca-Cola, which has settled on an ad strategy promoting the human spirit while advocating for social distancing and other health measures aimed at limiting the spread of the coronavirus.

So it may seem odd to spot Coke signs and ads around the Sturgis rally, which public health officials said “pose(s) a risk for covid-19 transmission.” A Coca-Cola spokesperson pointed to a local bottler for the decision. “Our local distributor in South Dakota, Coca-Cola Bottling Company High Country, has been a long time sponsor of the Sturgis Motorcycle Rally,” the spokesperson wrote in an email to Business Insider. “This year’s sponsorship commitments were made well before 2020.”

Budweiser, which did not return a Business Insider request for comment, aired ads in March that praised healthcare “heroes” for their fight in battling the coronavirus. But at Sturgis, Budweiser’s name is emblazoned on the concert stage where thousands can pack in to watch the kind of live performances that in most places have been canceled. Gathering in crowds while cheering and singing is an easy way to spread the coronavirus — and tax the healthcare workers that Budweiser has praised.

While some companies made efforts to make sure their own events were socially-distanced, others didn’t — and Sturgis residents are worried about what happens next after the rally ends this weekend. Some 60% said in a city survey that they believed the rally should be postponed, according to the Associated Press. “This is a huge, foolish mistake to make to host the rally this year,” Sturgis resident Lynelle Chapman said at a June city council meeting, according to the AP. “The government of Sturgis needs to care most for its citizens.”

But the show has gone on, and so the major brands have worked to balance meeting contractual agreements with following public health advice.

Like Coca-Cola, Harley-Davidson has a long-term sponsorship agreement with Sturgis. A spokesperson said the motorcycle maker’s events have centered around socially-distanced riding. “We will be focusing our support in ways that are consistent with our health and safety goals instead of large consumer activations,” she wrote in an email. “Fortunately, the Sturgis Rally isn’t restricted to concerts and parties – the true experience is rooted in riding and the spectacular routes that surround the event.”

Jack Daniel’s took a similar stance, nixing its planned public events. “Jack Daniel’s events in the COVID-19 era require a level of thoughtful conservatism and a process to follow to ensure personnel, consumers and business partners are safe and healthy,” a spokesperson told Business Insider. “We donated 10,000 bottles of hand sanitizer to the City of Sturgis and turned our traditional event space into a free overnight parking lot for motorcycles to remind our friends that bottles and throttles don’t mix.”

Unless you’re talking about those bottles of hand sanitizer. 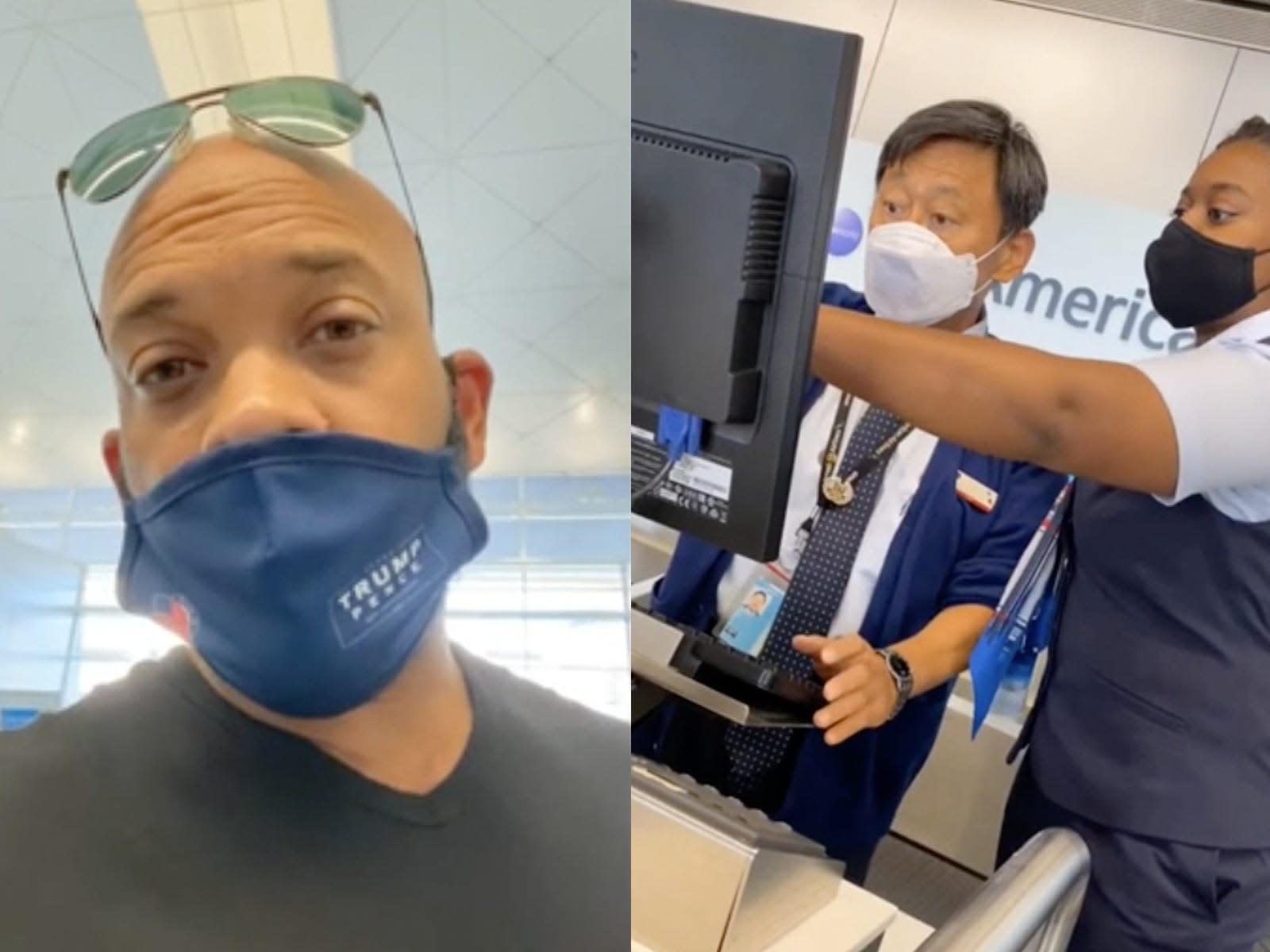