KANSAS CITY, Mo. — Kansas City Chiefs fan who plan to attend Super Bowl LV in Tampa can expect to pay thousands of dollars for tickets, airfare and lodging and may have to make their own travel arrangements, too.

Travel agencies FOX4 contacted Monday said they’re not putting together travel packages for this year’s Super Bowl because of the limited capacity at Tampa’s Raymond James Stadium due to COVID-19 and what one travel agent called the “ridiculously expensive” ticket prices to the game.

The Kansas City Chiefs, however, notified season ticket holders Monday morning that it put together a Super Bowl travel package and a Super Bowl ticket package.

Ways to save money if you’re traveling to Super Bowl between Chiefs, Buccaneers

The 2-Night Air-Land package, which departs from Kansas City on Feb. 6 and returns on Feb. 8, includes round-trip airfare, round-trip airport and game day transportation, and accommodations at the Hilton Clearwater Beach Resort & Spa, starts at $2,120 a person.

That package, however, doesn’t include tickets to Super Bowl LV.

Fans who want those hard-to-find tickets will have to pay another $8,551 per ticket for the Chiefs Super Bowl Ticket package, which also includes a commemorative Chiefs gift and virtual experience with NFL legends.

But what if fans want to make their own arrangements for the Super Bowl matchup between the Chiefs and the Buccaneers?

We also checked airfares on Southwest and American Airlines, which both announced additional flights to Tampa for the Super Bowl next month.

American Airlines has a less expensive option. Its non-stop flight that departs to Tampa at 12:46 p.m. on Feb. 5 and returns to Kansas City at 3:40 p.m. on Feb. 8 cost $834 per ticket. But there were only two seats left on that return non-stop flight when FOX4 checked Monday morning.

A room with two double beds at the Ramada by Wyndham, located two miles from the stadium, is $449 a night.

An executive room with two-double beds at the Holiday Inn Tampa hotel, 2.2 miles from Raymond James Stadium, cost $464 a night. The other rooms at the hotel are sold out, according to the hotel’s website.

And a double room at the Godfrey Hotel and Cabanas, which is 4 miles from the stadium, is even more costly at $602 a night.

Given those prices, fans will spend at least $17,000 on airfare, lodging and tickets for two people to see Chiefs quarterback Patrick Mahomes take on Tampa Bay’s Tom Brady in this year’s Super Bowl battle for the Lombardi Trophy.

Law enforcement and consumer protection officials are already warning fans to be wary of con artists who may try to dupe them into buying counterfeit Super Bowl tickets or merchandise.

They say the Super Bowl attracts scam artists every year.

To protect yourself, officials remind fans to:

Tue Jan 26 , 2021
SOUTH EUCLID, Ohio — City Council took action Monday (Jan. 25) to take care of its non-residential buildings, now and in the future. It also said yes to legislation that aims to preserve the buildings of yesterday. As expected, council approved two long-discussed pieces of legislation. One is a “dark […] 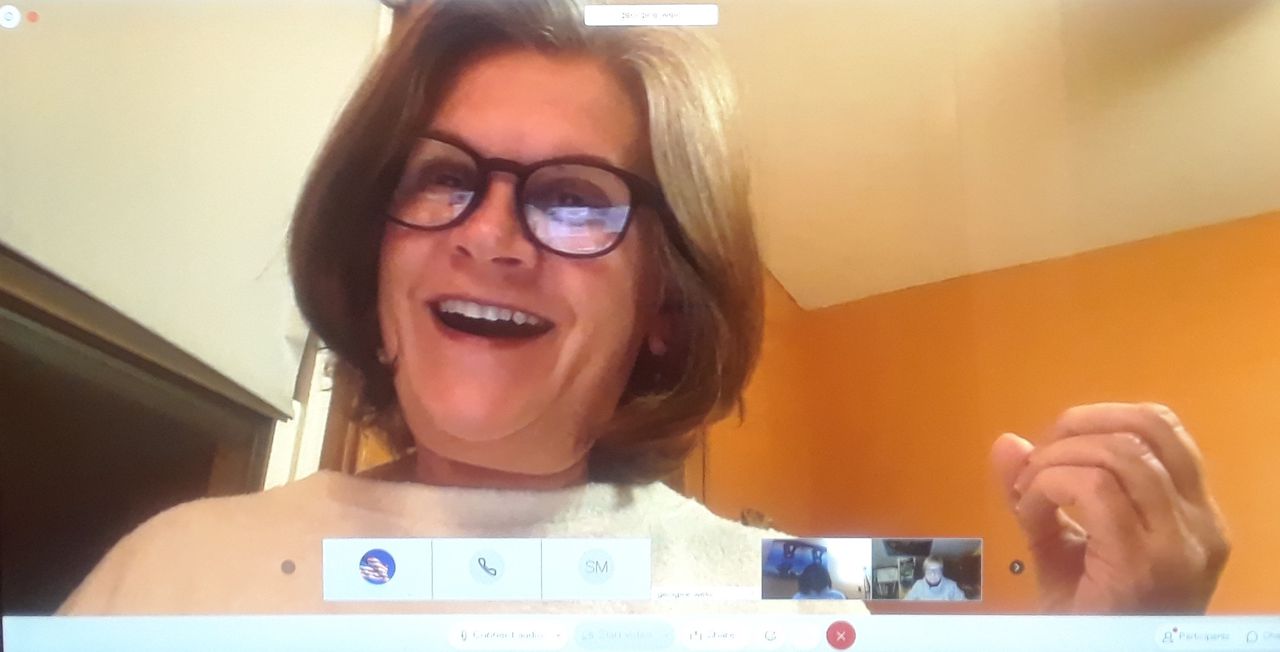