Married at First Sight Australia spoilers follow – including the finale and final decisions of season 6.

We’ve already come to learn that Married at First Sight’s turn Down Under brings much more drama and personality than its UK counterpart. But the series that is currently airing on E4 – introducing no-nonsense Ines Bašić – has taken things up a few notches.

The experts matched her with Bronson Norrish, and the pair (as the show format demands) were married at their first meeting. Ines certainly didn’t shy away from who she was, telling Bronson right off the bat that she didn’t like his eyebrow piercing. The writing seemed to be on the wall for their relationship and, sure enough, the honeymoon wasn’t exactly the picture of a loved-up couple.

Meanwhile Elizabeth Sobinoff and Sam Ball, another couple in the experiment, were also struggling to get off to a good start. Sam received some upsetting personal news the morning after his wedding, and left his bride (and their honeymoon plans) in order to deal with it.

After zero contact from her husband, and having spent much of her post-wedding time in a hotel room on her own, Elizabeth was less than impressed. When Sam showed up at the dinner party, it all came to a head.

Both Ines and Sam chose ‘leave’ at the first commitment ceremony, but were forced to stay in the experiment at the decision of their partners. It was at this point that Ines stepped up her interest in Sam, choosing to private message him behind Bronson’s back.

Ines and Sam’s flirtation stepped up a notch during a group trip to the Gold Coast. With Elizabeth away due to illness, and Bronson staying in a separate room from his bride, the path was clear for Ines and Sam to have a proper date night.

The show aired scenes of them sharing a bed, with Ines spending the night in Sam’s room. All of this played out in secret, with none of the other contestants being aware that the pair had embarked on an affair.

It didn’t take long for the rumours to start though. All of the couples were staying in the same hotel, and whispers of joint Ines/Sam sightings started to fan the flames. An emotionally-charged girls’ night out saw Elizabeth make a return, and word got back to her about her husband’s possible betrayal. She confronted Ines, who shut down the rumours.

At the next dinner party, the gossip continued to circulate. Ines again denied it to the group, later telling the confessional cameras they she and Sam had made a pact not to reveal anything to the group until they were both ready.

Bronson appeared to be the only one left in the dark, which pushed some of the other boys to let him know about the rumour that had been circulating (he chose to believe his wife Ines).

On the same night, Ines and Sam snuck off together for some time away from the rest of the group. They started to discuss their future beyond the show – something that appeared to give Sam second thoughts.

Married at First Sight Australia’s series six has already aired across the pond, which means that fans can already find out what happened to Sam and Ines after the cameras stopped rolling.

For one thing, we know that they’re not in a relationship together. According to Instagram Ines is using her following to do influencer work online, sharing her favourite beauty products. She is also an ambassador for a charity that works with and supports Bosnian children, and regularly shares activism posts.

In contrast Sam is said to have deleted his Instagram account after the show, choosing to retreat from the public eye (an account for Sam is now back up). He also skipped the reunion episode of his Married at First Sight Australia series.

During a recent interview with Daily Mail Australia, Sam explained that producers had “begged” him to do the reunion episode but he wasn’t able to make it work because the “timing was terrible.”

Since the show, Sam has also made claims that his on-screen affair with Ines didn’t quite happen in the way it was presented. He has also alleged that, while he was attracted to Ines, the drama was “manipulated” by producers (according to a radio interview, via The Sun). This question has also been brought up by viewers, who noticed some continuity errors in their scenes together.

Ines has also spoken out about her portrayal, as well as the online criticism and trolling she has experienced due to her ‘villainous’ role. “There is only so much a cast member can be held accountable for because we are not in full control,” she said.

Her MAFS husband Bronson seems to have found love away from the show, sharing lots of loved-up selfies on Instagram with his new partner.

Married at First Sight Australia airs on E4 on week nights, and is available on All 4.

Digital Spy has launched its first-ever digital magazine with exclusive features, interviews, and videos. Check it out with a 1-month free trial, only on Apple News+.

Solace Is Golden, and Also Amusing

Wed Jan 27 , 2021
Photo: Getty Images/iStockphoto When I recently read an article about “the movies of 2020 that gave us solace,” I asked: How can a movie give me solace? Solace is giving comfort to people in need of it. It turns out that my reasoning was faulty, because for roughly 700 years […] 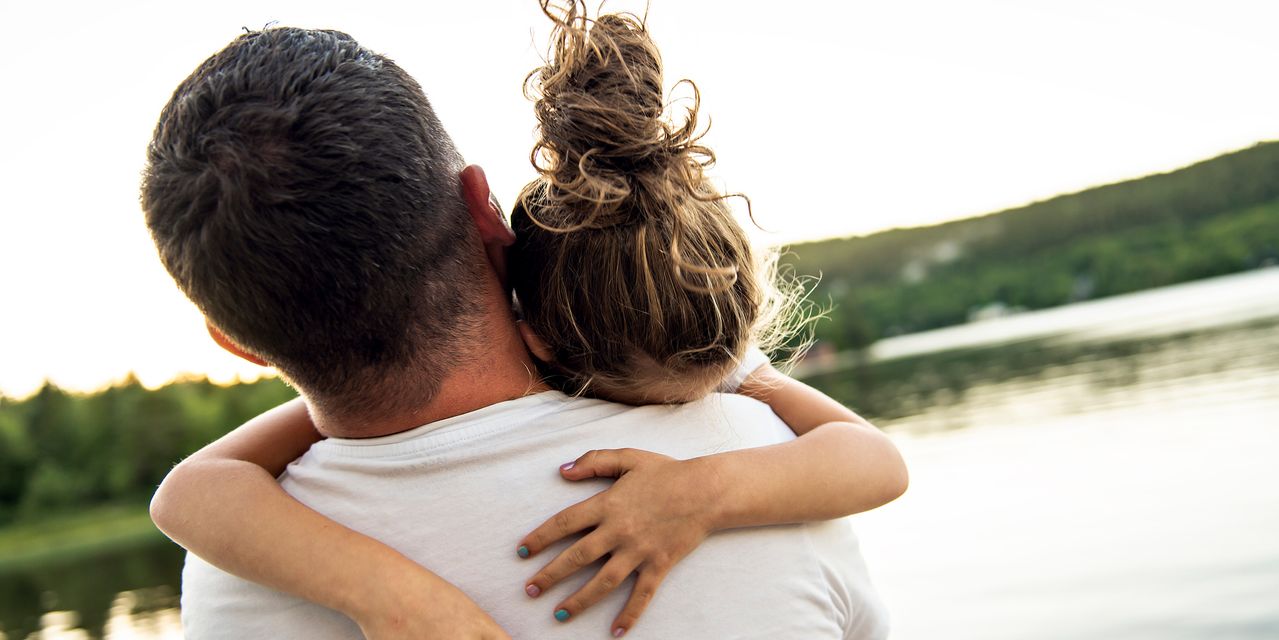