The end-year Christmas season is expected to be another major blow to a travel industry hammered by the coronavirus, though they hope it’s also their final major blow from the pandemic.

Coronavirus-era travel peaked on Thanksgiving, but that was still far less than 2019 levels

The industry expects even fewer people to travel over the December holidays given the alarms sent out by public health officials over a surge in cases.

“We are expecting a larger decline for the Christmas holiday than what we saw over Thanksgiving. The good news is that Americans are starting to heed the CDC and local official guidance that they should not be traveling for the holidays,” said Julie Hall, a spokesperson for AAA.

AAA expects about 84 million Americans will travel from Dec. 23 through Jan. 3, which is a decline of at least 29 percent and about 34 million fewer travelers compared to last year’s holiday season.

Anthony FauciFauci urges people to wear masks even if family members get vaccinated Fauci tells children: ‘I vaccinated Santa Claus myself’ GOP congressman says he’s more worried about COVID-19 vaccine than disease itself MORE said this week that he won’t be seeing his three adult daughters for the holiday for the first time since they were born.

Cases have spiked since Thanksgiving, which appears to have been a super-spreader event for the coronavirus across the country.

Hotels, airlines and other travel industries are hopeful the distribution of vaccines is a sign of things to come. Experts are hopeful that traveling will improve next year as precautions against travel are lifted, and that this Christmas is the last holiday with pandemic-level low revenues.

“The vaccine is showing us light at the end of a dark tunnel, but we also need to make sure we avoid pandemic fatigue and we don’t become complacent about our health practices. It is a long time between now and Memorial Day,” said Tori Emerson Barnes, executive vice president of public affairs and policy at the U.S. Travel Association.

“We are very encouraged by the vaccine and think that is very important but at the end of the day, from a travel industry perspective, we have lost over four million jobs and the best way to bring those jobs back is to create demand and we have to do that in a healthy and safe way,” she added.

Road trips will account for 96 percent of travel this holiday, but traveling by car over the holiday is expected to decline by about 25 percent compared to 2019, according to AAA. That means about 81 million Americans will travel by car.

On a typical year, traveling by car accounts for roughly 80 to 90 percent of travel for the holidays. The uptick is in partly due to people making late travel plans.

It’s also likely that many people are avoiding traveling by air.

Hall said that the time around Christmas is usually when Americans take further trips away from their homes.

“Typically, around Christmas is when we see people, in a normal year, that’s when they may take longer trips or go on more elaborate true vacations other than just visiting friends and family. This year, we’re expecting shorter trips,” she said.

Air travel has been devastated by the pandemic and carriers are burning $180 million in cash a day from the lack of customers.

Ahead of this holiday travel season, passenger volumes are down nearly 70 percent, the pace of new bookings has slowed, and carriers are reporting a spike in cancellations, Airlines for America (A4A) reported.

A4A advocates for major U.S. airlines, which prior to the pandemic were transporting a record 2.5 million passengers a day.

TSA said the agency is not prepared to forecast travel volumes for the Christmas and New Year holiday, citing the unique difficulties brought on by the pandemic.

“Doing so is more difficult this year because of flexible booking policies, more last-minute bookings, alternative work arrangements and other variables,” a spokesman said.

To prepare for Christmas and New Years travel in 2019, airlines offered 88,000 additional seats and 884 additional flights per day, a striking difference from preparations this year when 23 percent of the U.S. fleet remains idled.

“Our key message to Americans is really if you chose to fly for the holidays, you need to do your part by embracing best health practices including wearing a mask in public spaces and if you feel sick, don’t travel,” Barnes said.

The travel industry has been at the forefront of lobbying for Congress and the administration to agree on another COVID-19 package. The CARES Act, which passed in March, included payroll assistance for U.S. airlines, which expired in October. Airlines have faced tens of thousands of furloughs since then.

Why I Didn't Go All In On the Airbnb IPO

Sun Dec 20 , 2020
In an article published on Dec. 7, I named Airbnb (NASDAQ:ABNB) as my top initial public offering (IPO) stock to buy in December. It has been years since an IPO intrigued me so much, and I took the rare step of selling other stocks in my portfolio in order to […] 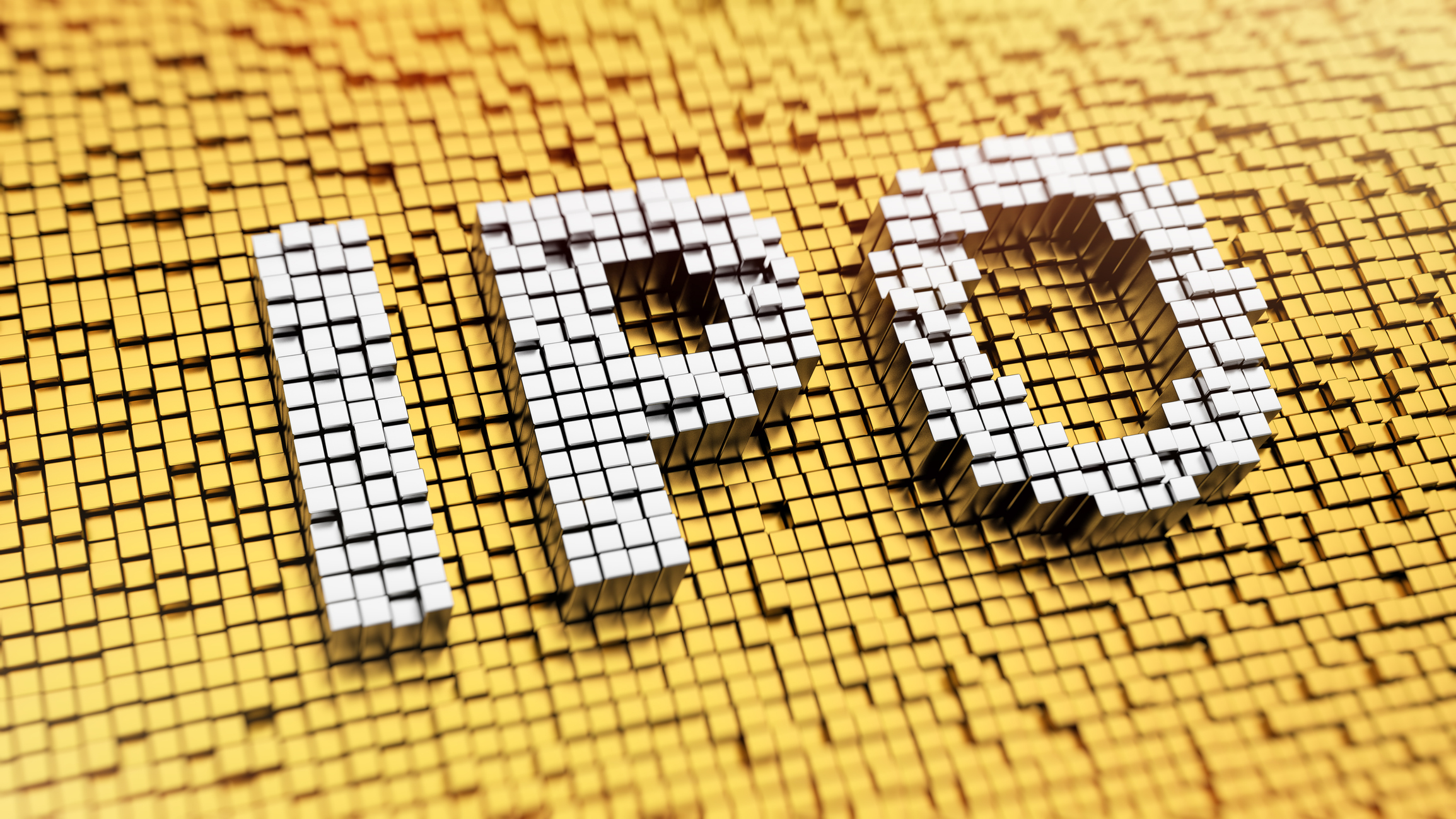