Shortly after the quarantine announcement, holiday sales spike – and there are travel bargains to be had

It’s nearly that time again. At 5pm, Transport Secretary Grant Shapps is due to announce the latest changes to England’s travel corridor list; a now weekly ceremony after which Britons either make a mad dash home if they’re holidaying in a soon-to-be red-listed destination, or scramble to book themselves a last-minute break in a green-listed place.

Indeed, Thursday evenings between 9-10pm has become the busiest hour of the week for holiday bookings, according to new data from Thomas Cook.

Analysis by the online travel company – which relaunched last month – reveals that booking enquiries rise by 87 per cent soon after the Government announcement, compared to the same 9-10pm slot for the rest of the working week.

The new data also shows the majority of Britons are looking to depart in the next couple of weeks, over half term – with Christmas also proving popular.

Emma King, head of commercial product, says: “Brits are now browsing online holidays right throughout the day as people’s routines shift and many find themselves working from home.

“People are clearly keeping an eye on the latest travel announcements, with over 21 per cent of all weekly visitors searching for holidays on Thursdays. The 60-minute slot between 9-10pm is the single busiest period of the working week.

“Speaking to customers, it’s clear that people want a sunny break and are keen to splash out more with high-end hotels getting snapped up.”

Most popular, according to Thomas Cook, are currently Greece, Cyprus and Italy. Greece is one of the very few countries Britons can still visit without having to quarantine upon return; while Cyprus is off the “green list” and it’s possible that Italy will join it soon.

Telegraph Travel’s own hotels editor Jade Conroy is a member of the Shapps O’Clock club. “I’ve managed to go away on two holidays this summer by carefully timing when I book: always a Thursday, always immediately after refreshing Grant Shapps’ Twitter feed, always for a departure date in the next few days,” she says.

“The first was a trip to the Algarve, booked just after the announcement that Portugal would be taken off the quarantine list. I managed to buy the flights before they had a chance to soar in price (flights were almost quadruple what I had paid when I looked the day after). I booked the hotel moments after.

“The second was a trip to Greece – I wanted to check it wasn’t coming off the quarantine list before booking to travel that same weekend. I had the flights in my basket at 4:59pm ready to purchase as soon as I knew I had the green light.

“It meant I didn’t know for sure where I would be going until days before leaving – but I recommend having a few options (including flights and accommodation) planned out beforehand.”

Over to you: have you managed to secure a last-minute holiday immediately following the Thursday afternoon announcement? Let us know in the comments box below.

You're Most Likely to Sacrifice This to Pay Off Your Debt, Study Says

Thu Oct 15 , 2020
The coronavirus pandemic has done more than make people fear for their health—it’s seriously increased many people’s concerns about their financial wellbeing, as well. According to a September survey from the Pew Research Center, 33 percent of Americans used savings or retirement funds to pay bills during the pandemic, leaving […] 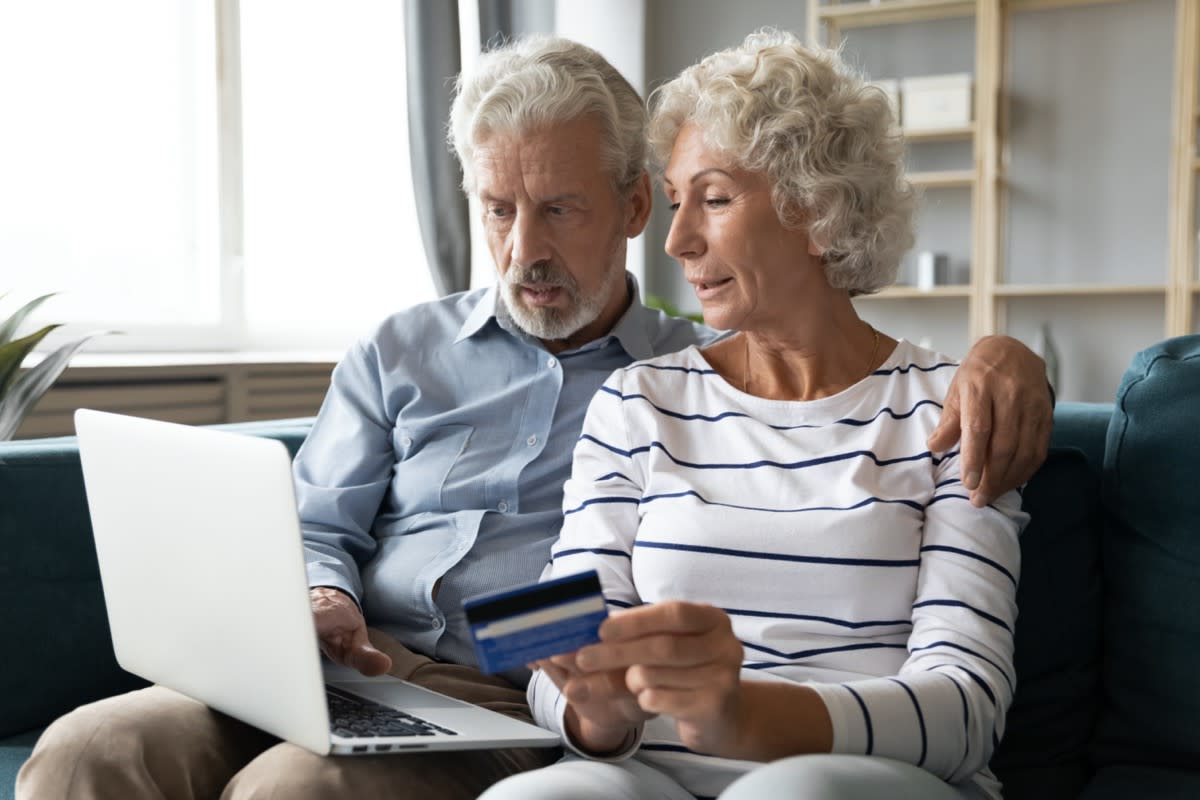