Thu Mar 11 , 2021
One after another, like a relentless set of dominoes falling, states closed their schools as the pandemic swept across the nation last March. For America’s students and their families, so much has changed and been lost, but somehow also found in the last 52 weeks. Students learned to live without […] 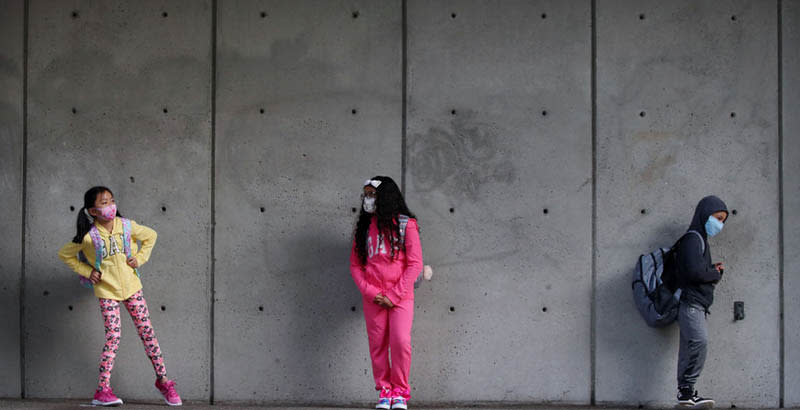