Gunderson was cloistered for much of the spring, starting in March when San Francisco and neighboring counties became the first in the nation to order residents to stay at home. She has bought her groceries online since; social interaction outside her family has been limited to a few walks with friends and sparsely attended birthday parties in the backyard for her two children, who are 6 and 4.

But as a writer, Gunderson said, she was not handcuffed.

“I’ve had the freest mind I’ve had in several years,” she said. “The deadlines evaporated.”

That’s not to say putting it on has been easy.

It was filmed the first week of December in the empty Marin Theater, across the Golden Gate Bridge. The crew included a woman whose job was to make sure the director stayed socially distanced from the camera operators; to provide hand sanitizer, gloves and other protective equipment; and to administer coronavirus tests. The tests were so expensive that the crew was forced to cut the filming from two weeks to one.

“We were all building the boat as we were sailing it,” Gunderson said.

William DeMeritt, a Shakespeare specialist whom she recruited to play her husband, flew in from New York and then worked from an auxiliary apartment near the theater, a mother-in-law unit owned by one of its patrons.

“I rehearsed remotely from that little apartment with everyone else on a little Zoom screen,” DeMeritt said.

The filming was done with only half a dozen crew members, each of whom was allowed access to a discrete space in the theater. It was shot in snippets, a novelty for a crew accustomed to works’ being performed from beginning to end.

Gunderson watched from home via livestream.

DeMeritt, who in pre-pandemic days had roles in “Shakespeare in Love,” “The Merry Wives of Windsor” and a handful of television shows, said he hopes the production inspires an industry that has been walloped by the virus. Anything, he said, to help theater survive the pandemic.

Six norm-busting inaugurations that paved the way for Biden's

Thu Jan 14 , 2021
President-elect Joe Biden will be sworn in as the 46th president of the United States under unusual circumstances amid a pandemic and after an attack on the U.S. Capitol, where the events are traditionally hosted, left five people dead. Both the U.S. Capitol Police and National Guard expect that tens […] 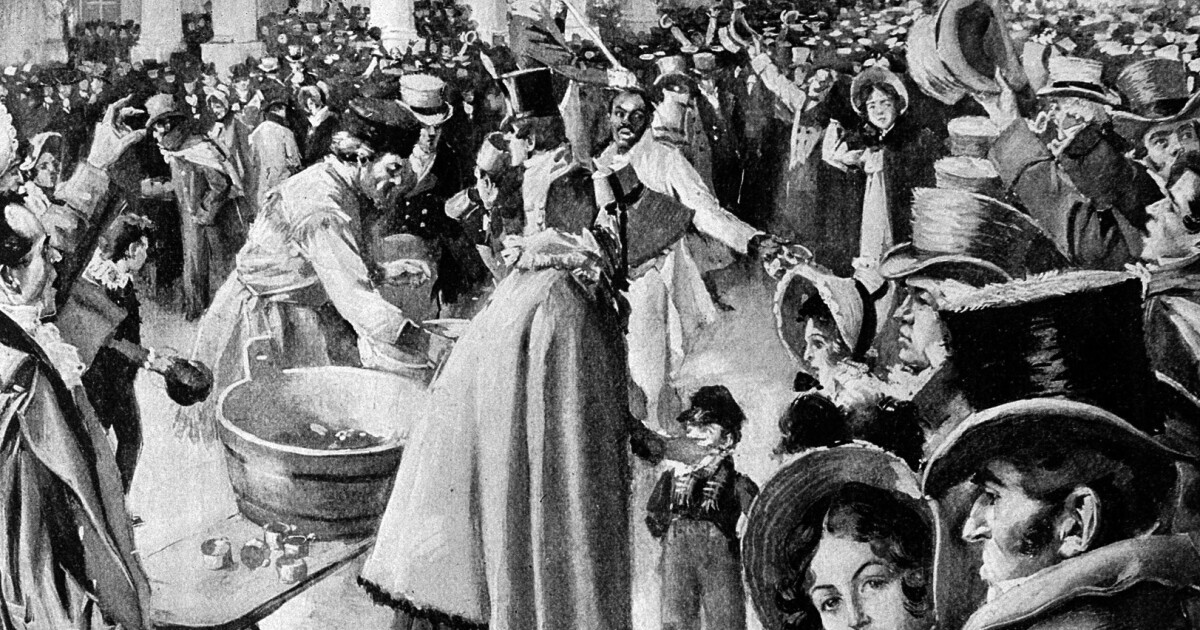