Snow has begun to fall in abundance as the start of the European ski season fast approaches.

But as the mountains turn white with winter the hopes of being able to go on a ski holiday for British skiers and snowboarders still hang in the balance.

Travellers returning from France, Austria and Switzerland currently face 14 days of isolation on their arrival home. Italy remains to be the only Alpine nation to have a quarantine-free travel corridor with the UK, but with a case rate now over 58 per 100,000 it looks more than likely this will be revoked, possibly today.

However many Britons appear unfazed by the prospect of having to quarantine after their holiday. New research from the Mountain Trade Network has found that 75 per cent of skiers would quarantine, for varying periods of time, on their return home if it meant they got to make fresh tracks this winter.

The data shows that the current quarantine restrictions would only deter a quarter of skiers from not going on a ski holiday during the pandemic.

Of those that said they would be prepared to quarantine, 27 per cent said they’d happily isolate for the current 14-day period, while 54 per cent would feel comfortable to travel if they had to be isolated for a week or more.

“If we can get that quarantine period down that’s going to make a big difference,” said James Gambrill, CEO of the Mountain Trade Network (MTN).

“The findings suggest reducing the quarantine time to seven days, over half of UK skiers would be prepared to accept on return from a ski holiday,” said Gambrill.

When looking at where people plan to go skiing this winter the willingness to quarantine may prove essential. As usual the vast majority (60 per cent) of skiers plan to ski in France, which is currently red listed, as is Austria, where a third of skiers plan to go, and Switzerland, the top choice for 13 per cent. Travel to all three of these nations would go against FCDO advice meaning skiers would have to seek specialist insurance in order to visit.

Italy, which remains quarantine-free for the time being has seen an increase in interest, with 34 percent considering it this winter, compared to 23 per cent last year.

“We wanted to understand the impact of quarantine on people’s decision making… I’m quite pleasantly surprised by these responses,” said Gambrill.

The Mountain Trade Network has been surveying skiers opinions since the start of the pandemic and its latest data, which reveals just 25 per cent of people have booked a ski holiday for the upcoming season, supports the recent findings of The Ski Club of Great Britain, which found a “phenomenal” number of people are keen to return to the slopes this winter.

The main reason for booking was to secure accommodation, found MTN, with three- and four-star hotels currently the most popular choice for skiers who have booked so far, with a sharp rise in interest for self-catered accommodation compared to recent years.

However, despite some skiers already committing to a trip the majority plan to leave booking until the last minute – the pandemic’s impact on ski holidays hasn’t gone unnoticed. Almost 85 per cent expect coronavirus to have some sort of impact on their ski holiday this winter, with over 40 per cent saying the pandemic will significantly impact their choice of resort.

“Skiers are absolutely expecting to see huge changes this year and challenges ahead,” said Gamrbill.

“We had hoped that by now that perhaps we would have seen that number [of people who believe the virus will impact their holiday] drop but of course with the second wave in Europe and other lockdowns and travel restrictions we are sadly still in the position where skiers still see coronavirus having a significant impact on their plans,” he continued.

One big change is when skiers are looking to head to the mountains – over half say they would look to travel in March, this compares to 46 per cent in January and 25 per cent during February half term.

“March is way higher than we’ve ever seen before and that makes sense as people are looking to travel a little bit later to give things time to sort themselves out. Easter and post-Easter are also looking stronger than they would have before,” said Gambrill.

Leaving a ski trip until later in the season would give resorts ample time to adjust to the new measures and restrictions that are set to be implemented this winter, however three quarters of skiers still don’t think resorts or operators are communicating clearly what the changes will be and those that have been announced might not be strict enough with a third agreeing current rules on cleaning and face coverings are too relaxed.

The Challenges of Remote Learning for Children Who Stutter

Thu Oct 15 , 2020
Use jokes to self-disclose The effort and anxiety of trying to hide a stutter is worse for most people than being disfluent, said Diane Paul, director of clinical issues in speech-language pathology for the American Speech-Language-Hearing Association. Because of this, speech-language pathologists work closely with students on ways to disclose […] 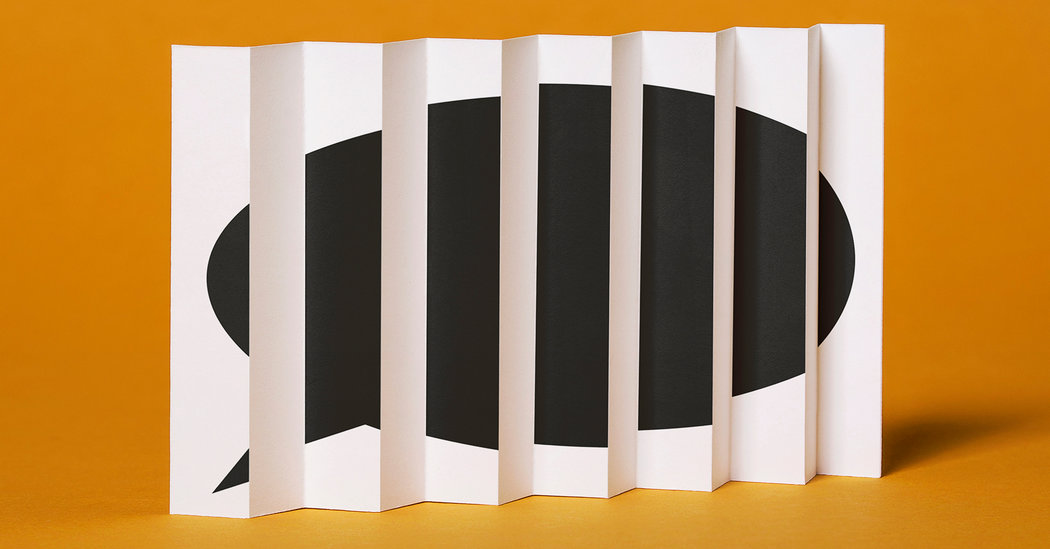