The first vehicle from “self-driving car” from Zoox, the autonomous vehicle company that Amazon purchased for $1.2 billion earlier this year, has been spotted ahead of its official December 14 reveal. Images first shared on Reddit and then on Twitter show the push-me-pull-you vehicle outside the Fairmont Hotel in San […] 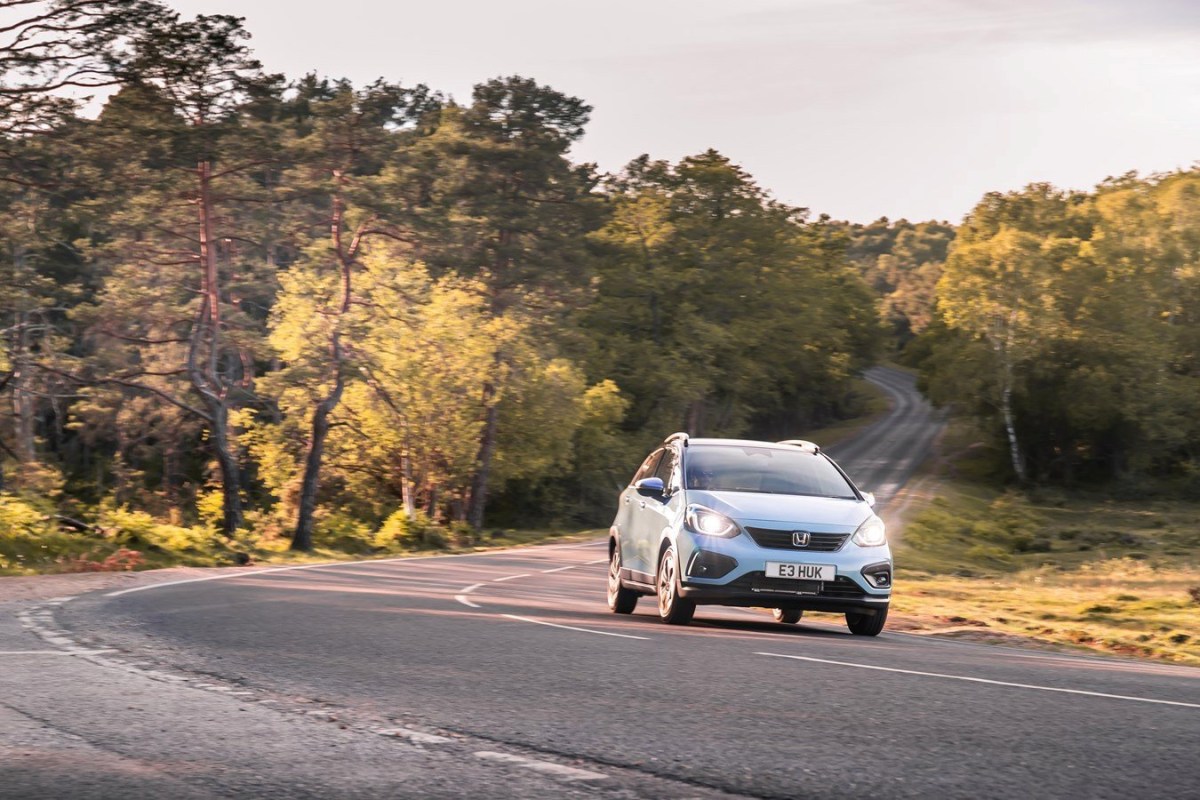 THE perfect road trip would last just under three hours, feature a sea view – and include a sing-a-long to 56 songs. A study of 2,000 Brits suggests three is the magic number, with this being revealed as the ideal amount of people in the car and also the number […]

And if you want a ton of book recommendations featuring secret identities, impostors, space stations, or video games, here are all the possible results! Fake ID by Lamar Giles: Nick Pearson is hiding in plain site, having just moved with his family to Stepton, Virginia as part of their Witness […] 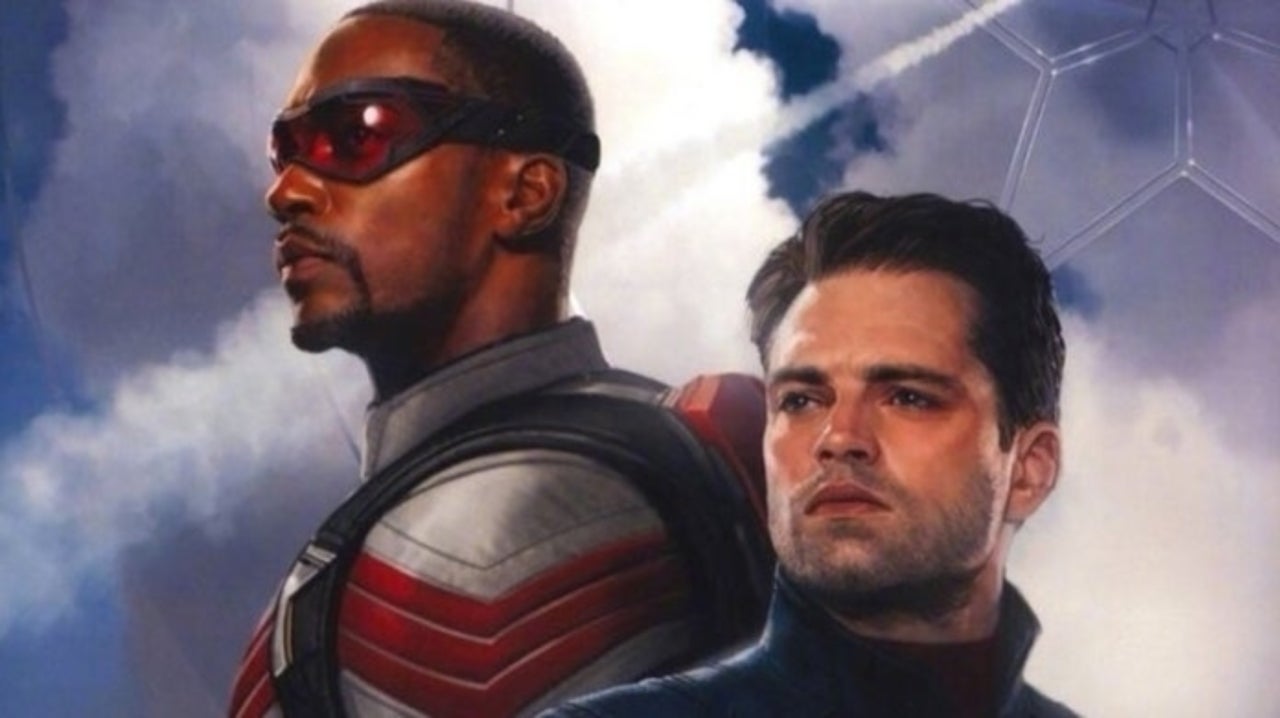 While we have to wait a bit longer to actually watch The Falcon and the Winter Soldier, some of the merchandise for the show is starting to make its way online, and there are a few revelations that have come from them. The most recent case of this is thanks […]

The team behind Jurassic World: Dominion would make John Hammond proud with how they’re sparing no expense when it comes to shooting the mega budget sequel, and the sixth entry in the franchise is already doing a much better job than Hammond did in terms of health and safety measures, […] 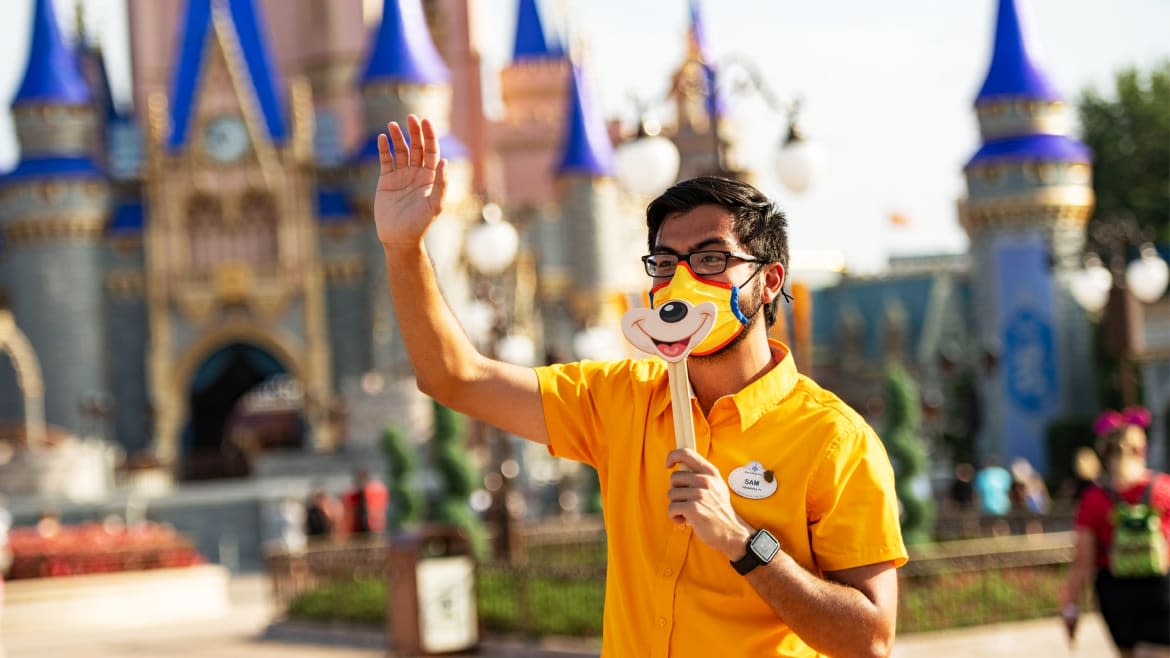