The NFL expressed an interest in bringing health care workers to the game last month and combined that mission with the existing stadium plan in Tampa.

Free tickets to the Super Bowl for health care workers at an average ticket price of just over $2,400 equates to more than $18 million.

Commissioner Roger Goodell said at the NFL owner’s meetings that the NFL would make the pledge to “honor health care workers and thank them for their extraordinary service during the pandemic and also promote the importance of vaccination.”

Raymond James Stadium has an existing capacity of 65,000 with potential to add more than 5,000 seats.

But the Feb. 7 game is not being held under typical circumstances.

Tampa, Miami and Jacksonville NFL teams all sold tickets and operated on gameday at partial capacity this season with Florida’s lenient COVID-19 guidelines in place.

The Buccaneers, playing for the NFC championship on Sunday, allowed up to 20 percent of the stadium capacity on game day during the regular season. The Buccaneers could become the first team to play for the Super Bowl in its home stadium.

Only masked fans were permitted, and the NFL plans to mandate masks for all spectators next month.

The NFL is permitting each of the league’s other 31 teams ― the Buccaneers being the exception ― to invite four vaccinated health care workers from the home market of that team. All airfare and hotel costs will be paid for, and the league said it anticipates a combination of workers within the industry, from doctors, to custodial staff, nurses to receptionists, to be among the game’s attendees. 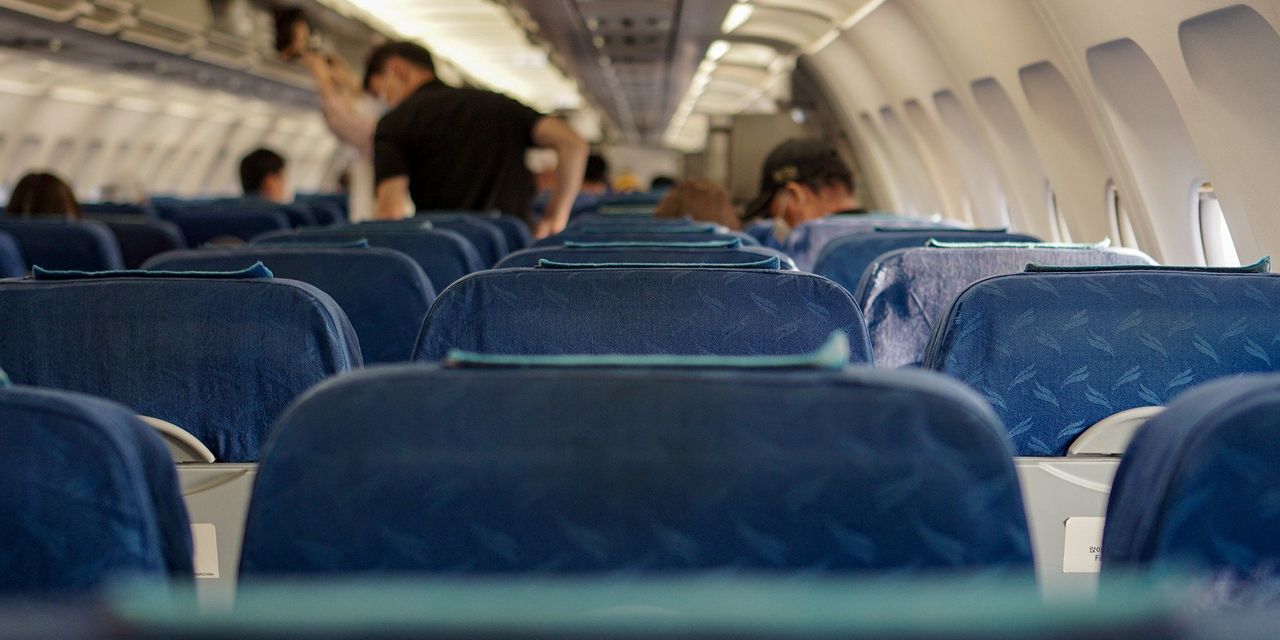