Curious about the hype surrounding The Mandalorian season 2 and the upcoming Disney Plus shows, but put off by the long history of Star Wars? The sci-fi saga is one of those vast, long-running franchises that social media gets extremely excited about but that can feel intimidating to approach for the first time. What even is a Jedi? Why aren’t these the droids
you’re looking for? And who’s the big furry guy flying that spaceship?

Don’t worry. Like James Bond and Star Trek, Star Wars remains an important cultural touchstone and offers some excellent escapism (Space battles! Classic baddies! Handsome heroes!) so it’s absolutely worth your while to dive in. Thankfully, all the canon movies and shows are available to stream on Disney Plus. Let’s take a look at the easiest ways to get into various aspects of this rich, nearly 43-year-old universe.

Entertain your brain with the coolest news from space to superheroes, memes to robots.

How to watch the Star Wars movies in order

There are a total of 11 Star Wars movies: the three trilogies that make up the Skywalker Saga plus two spinoffs. The best entry point is the Original Trilogy, which consists of:

These are some of the most beloved movies of all time, and center on the Rebel Alliance’s battle against the totalitarian Galactic Empire, along with the Skywalker family’s pivotal role in these events.

At the bare minimum, you should check out A New Hope — the first release, from 1977, when it was simply known as Star Wars. The visual effects may look a little dated, but it’s a thrilling adventure, guides you gently into a rich sci-fi universe and introduces some of cinema’s most enduring and beloved characters.

If A New Hope is to your liking, check out The Empire Strikes Back. This 1980 sequel is better in pretty much every way, expanding the universe introduced in the previous movie and upping the stakes for our heroes and villains.

Return of the Jedi rounded out this first trilogy, in 1983. It’s not quite as good as the previous two, but it’s still worthy of your time and offers a satisfying ending for this era of the franchise.

You might hear people talking about various different versions of these movies — ignore all that at first. They all tell the same story, so just watch the most recent releases and explore the alternative cuts later if you’re intrigued.

All the Star Wars movies, from the cheesy to the great, ranked

With the Original Trilogy done, you have two others to explore: the prequels and the sequels. I’d advise you to go for the sequel trilogy, which consists of:

They came out in 2015, 2017 and 2019, respectively, so the visuals are spectacular and they’re fresh in people’s memories. These movies are set 30 years after the originals, and they introduce a new generation of heroes and villains alongside older characters.

You may have seen wildly varying reactions to these movies on social media — forget all that and make up your own mind.

The prequel trilogy is the often considered a weak link in the franchise, but there’s still a lot to love if you enjoy this universe, and it set the trend for modern blockbusters in its pioneering use of computer generated imagery. It’s made up of:

These movies were released in 1999, 2002 and 2005, and they’re set in the decades prior to the original trilogy. They bring you into the era leading into the rise of the Galactic Empire.

That brings us to the two spinoff movies:

They take place between the prequels and the Original Trilogy and aren’t a part of the main Skywalker Saga. Rogue One came out in 2016 and reveals the events leading up to A New Hope, while 2018’s Solo is an origin story for charismatic smuggler Han Solo.

Neither of these is as important to the franchise as the Skywalker Saga movies, but they’re better movies than the prequels, and they tell compelling tales about other aspects of the universe.

Watch the TV shows, from The Clone Wars to The Mandalorian

The first two seasons consist of eight episodes each and is set a few years after Return of the Jedi. It introduces the titular armored bounty hunter and the ludicrously popular Baby Yoda to tell a largely self-contained story, so you could watch it with no foreknowledge and it’d make sense. However, you’ll get more out of it if you’ve seen at least the Original Trilogy.

The Clone Wars is a CGI animated series that reveals the intergalactic conflict between Attack of the Clones and Revenge of the Sith. It started with a pretty iffy movie in 2008 but developed wonderfully over seven seasons. Even better, some of the most beloved characters will appear in the flesh in The Mandalorian season 2.

At 133 episodes, it might seem daunting, but this show tells us some of the best Star Wars stories ever, after hitting its stride in season 2. You’ll want to watch the prequels before diving into this.

If you like The Clone Wars, check out follow-up CGI series Rebels, which jumps to the years before A New Hope. You don’t need to have seen The Clone Wars for it to make sense — you could watch Rebels after watching the Original Trilogy. It introduces characters from The Clone Wars during the course of its four series but mostly focuses on a group of rebels fighting the Empire.

The Star Wars franchise has spawned decades of video games, ranging from the sublime to the atrocious, but only three are part of the narrative canon for the moment.

The single-player campaign of 2017’s Battlefront 2, which is available on PS4, Xbox One and PC, is set after Return of the Jedi. You’ll want to have seen the Original Trilogy before playing. You also get a fun online multiplayer shooter that plenty of people are still playing every day, and sometimes it’s available for free.

Jedi: Fallen Order, which came out in 2019, is also canon. This third-person lightsaber-swinging adventure is set between the prequels and the Original Trilogy.

The third game is 2020’s Squadrons. This starfighter game (which has some nifty VR features) includes a short story campaign that takes place after Return of the Jedi.

Literature has been a huge part of Star Wars since the early days of the franchise, but only stories that’ve come out since 2014 are still considered canon. The books and comics often dive into obscure corners of the universe, but I’ll recommend one author you should look out for in each medium.

In terms of recent novels, Claudia Gray’s work stands out:

On the comics side, the series written by Charles Soule stand head and shoulders above all else. The two big ones are:

If Soule’s work is your jam, his first Star Wars novel, Light of the Jedi, came out in early 2021. It’s the first major story set in The High Republic era, 200 years before The Phantom Menace.

That should be enough to help you dip your toe into the franchise — you should pretty much start with the original trilogy and go from there. Just know that once you start down the Star Wars path, forever will it dominate your destiny.

All The Mouthwatering Food You See In Movies? That's Someone's Job.

Tue Jan 26 , 2021
Melissa McSorley found herself researching which apple varieties existed in the 1960s, one of many specifics that made “Mad Men” so precise. Susan Spungen became a hand double for Meryl Streep, trussing a duck in “Julie & Julia” as if she were the one portraying the legendary Julia Child. Christine […] 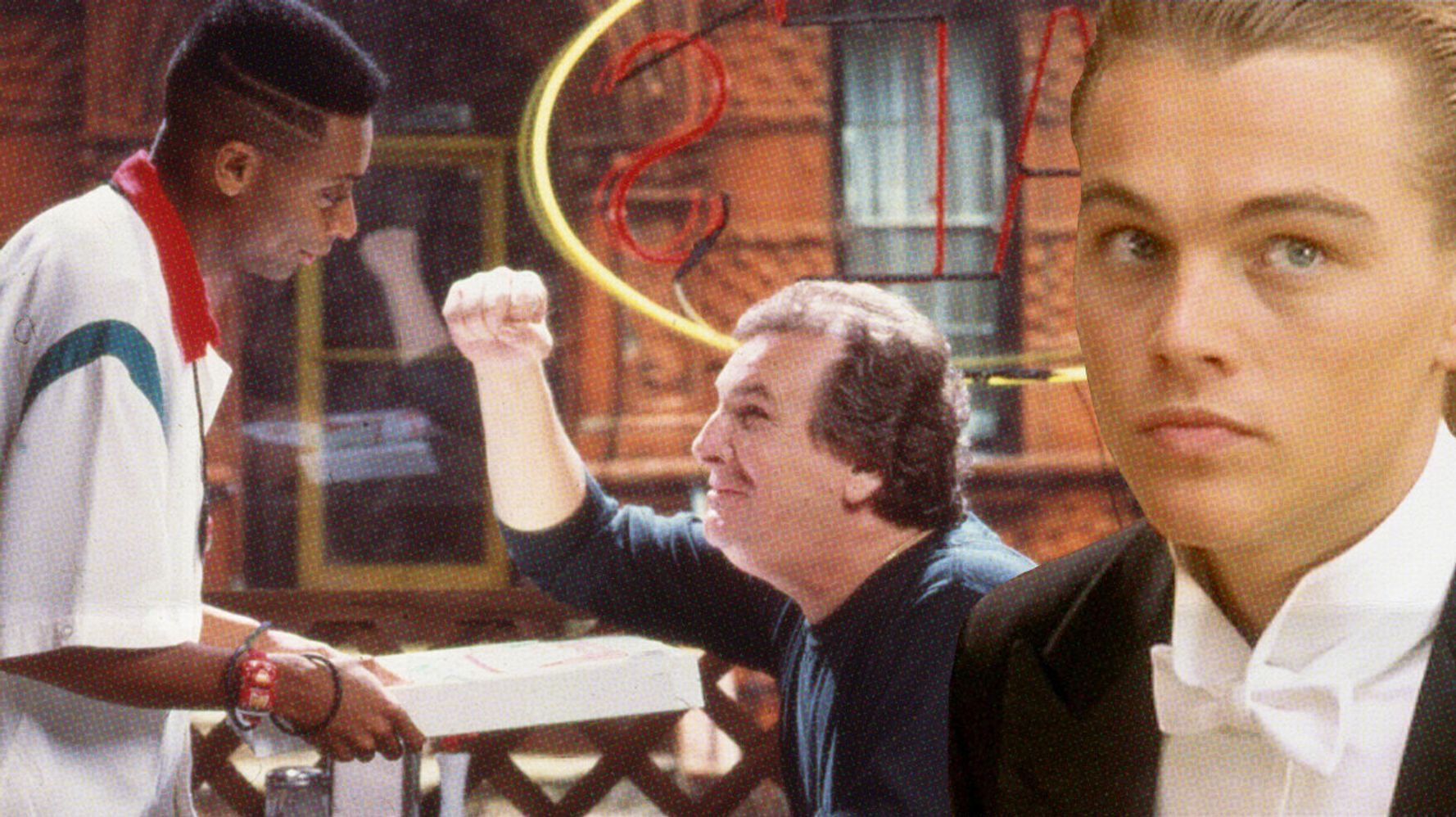