The Mandalorian‘s second season has been very well received so far, with each episode providing a cool self-contained adventure that’s adding up to a bigger picture. Fans are happy, Disney+ is seeing record viewing figures and the show looks set to continue for many seasons to come. There’s only one fly in the ointment: Gina Carano, who plays former Rebellion commando Cara Dune.

In the first run, audiences responded very positively to the character, leading to much gossip that she’d get her own spinoff show. Now, however, many Star Wars fans are calling for her to be fired from the series. So, what happened?

Well, Carano’s reputation has taken a big knock due to her activity on social media. Back in the summer, she was accused of mocking trans people over pronouns, claiming that they had “abusive representation.” That controversy might’ve died down, though, especially after she revealed that she’d had conversations with co-star Pedro Pascal and now understood why it was a hot button issue.

But it’s her actions beyond this that have really made things worse. On November 5th, Carano tweeted a message calling for people to “flush out fake votes” and to “investigate every state,” which feeds directly into the right-wing conspiracy theorizing intended to call the result of the presidential election into question. However, given that the Trump White House looks as if they’re finally acknowledging that they’ve lost and are beginning the transition to the Biden Presidency, she might have even gotten away with that, too. After all, she’s perfectly entitled to express an opinion, just as people online are entitled to disagree with her.

Still, the cherry on top has got to be her posting anti-mask images at the height of a pandemic. It’s one thing for an actor to have an opinion on something, but it’s another to share genuinely harmful pro-disease propaganda on social media during a time where thousands of Americans are dying of COVID-19 every day. If Carano does get booted off the show, I’m betting it’ll be for this rather than any political views she’s expressed.

Of course, if Disney were to get rid of her, the last episode of The Mandalorian left them with a big opportunity to do so. We saw Cara Dune being offered a job with the New Republic, as an X-Wing pilot said that they need her skills elsewhere. I suspect this was originally written as a way to tease her solo show, but if that isn’t happening any longer, it gives them a good out.

Whether Carano stays or goes is sure to cause trouble, though, so the Mouse House and Lucasfilm certainly have some tough decisions to make.

Elon Musk is now the world's second-richest person. Here's how the billionaire Tesla and SpaceX CEO went from getting bullied as a child to becoming one of the most successful and controversial men in tech.

Tue Nov 24 , 2020
Elon Musk. Steve Nesius/Reuters Elon Musk has had a tumultuous yet successful life.  He was bullied as a child but ultimately attended an Ivy League university before going on to become the CEO of two companies, Tesla and SpaceX, and the founder of three more. He’s also been married three […] 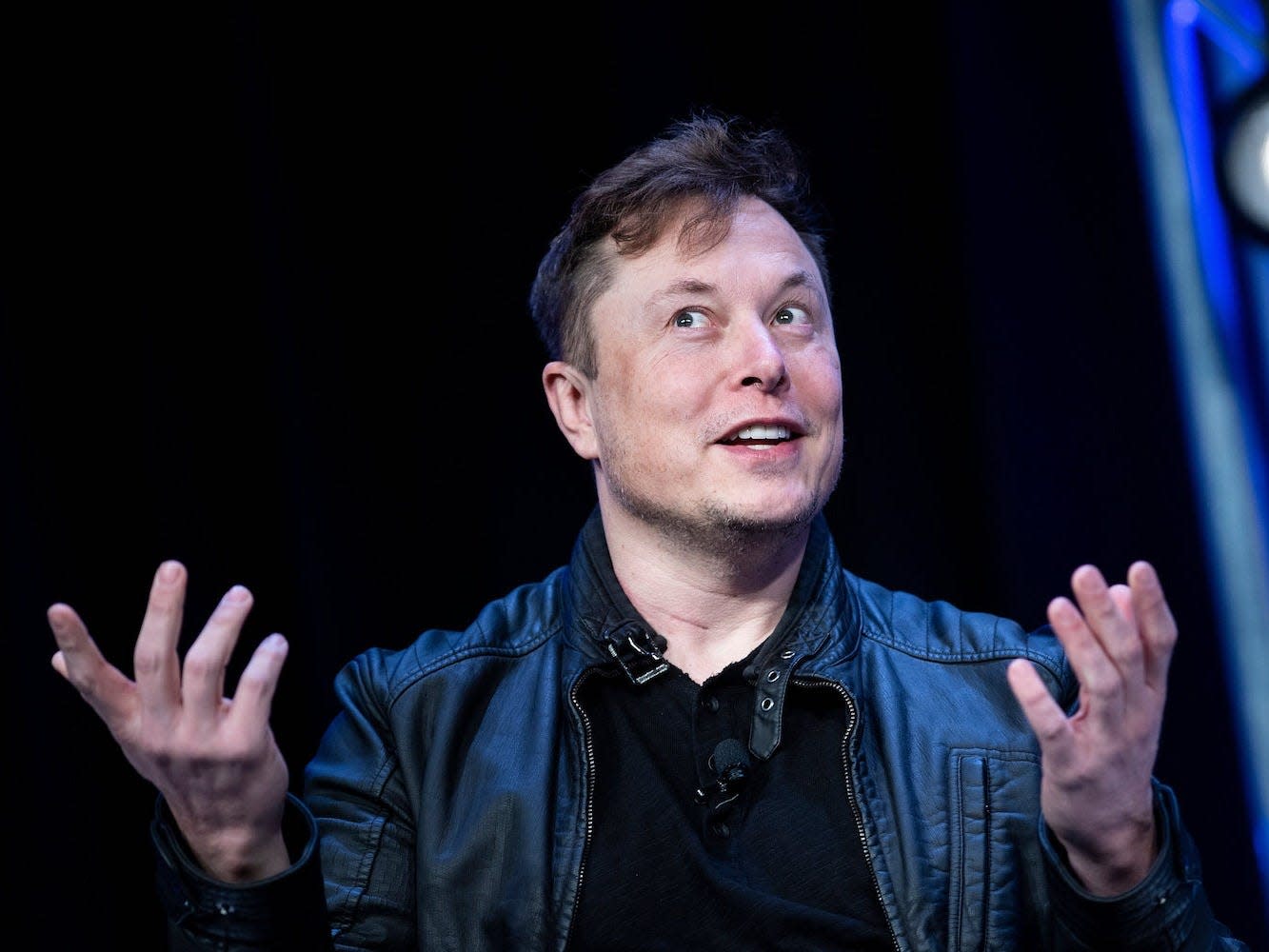