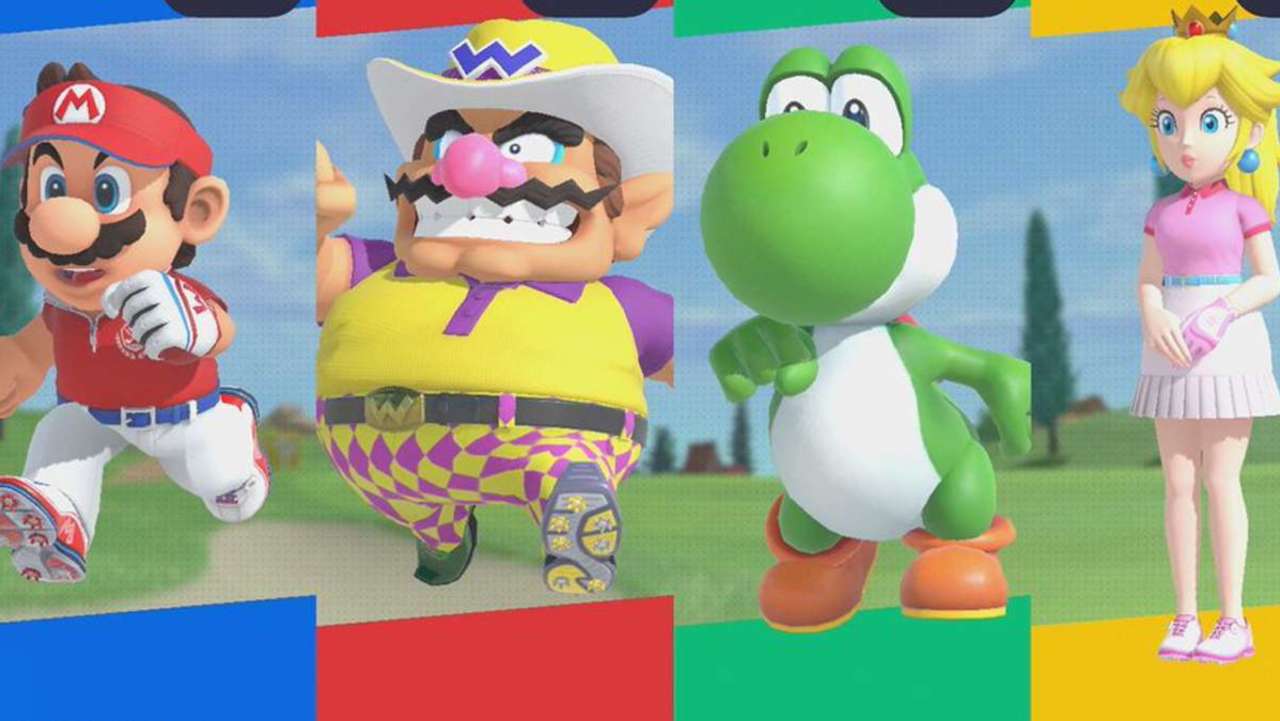 Nintendo decided to highlight Wario’s fashion choices in Mario Golf: Super Rush. The company had their huge Nintendo Direct yesterday, which revealed the new entry in their sports series. Fans seemed pleased with the development, but a lot of them were more concerned with Wario and Bowser’s athletic wear. Seeing the Mario characters in different attire always manages to get people on the Internet talking. But, this was was especially weird. It seems like Nintendo is taking some inspiration from real-life golfers and Wario looks to be fitted out like notorious partier John Daly. The mercurial athlete won the 1991 PGA Championship and 1995 Open Championship. Those are great accolades, but he’s really more known for standing out as much as possible. So, there’s a perfect match for Wario.

Is Wario a golf fashionista or flop? Redefining golf attire? Or maybe no one else got the memo…🤔 pic.twitter.com/bEmct2m7K2

Mario Golf: Super Rush is set to release worldwide on June 25, priced at $60, and via Nintendo Switch and Nintendo Switch Lite. Pre-orders are live at Best Buy now. Below, you can read more about the game, courtesy of an official pitch of the exclusive:

“Hit the green with up to four players locally or online and golf with familiar Mushroom Kingdom characters. Modes range from Standard Golf to the energetic Speed Golf and an RPG-like golf adventure in story mode. Intuitive motion or button controls, a shot gauge that adapts to the curve of the course, and other new features make it easy for both new players and seasoned pros to drive and putt with power.”

Who has your favorite outfit in Mario Golf this time? Let us know down in the comments!

Asking for a friend

Uhh Nintendo, are you okay? Wario’s got more drip than the other 3 combined. In fact, Yoshi is literally naked, except for boots. What if… Yoshi had clothes and the other 3 were naked? 😳 https://t.co/POA58c162u

I love how they gave everyone new outfits (Especially cowboy tycoon Wario), but then there’s Yoshi being… Yoshi.

I wanna see Yoshi in different outfits too! https://t.co/YmhWPm9po5