Fraudsters have been intercepting people’s attempts to make their money go further during lockdown, with investment scams on the increase.

Fraud attempts in general were up 66% in the first half of the year compared with the previous six months, Barclays said.

The bank also reported an unprecedented spike in investment scams, up 49% in July compared with June.

Many people used time at home during lockdown to organise their finances.

Barclays said that many people had been researching online for a lucrative return on their investments. Savvy fraudsters have enticed them with offers that are too good to be true.

“Fraudsters have undoubtedly taken advantage of the nation’s uncertainty during the pandemic, in what is just another moment in the historical evolution of scams,” said Jim Winters, head of fraud at Barclays.

“The immediacy of our lives, even during lockdown, has allowed scammers to harness the constantly changing news agenda to target their victims, which is why we all need to remain vigilant.”

The bank is warning people about the rising prevalence of scams which take advantage of the latest trends.

Social media has been used to target victims, as some people spend more time online, or have been using these channels for the first time.

Travel-related scams have been on the rise, with bogus campervan sales a particular concern. 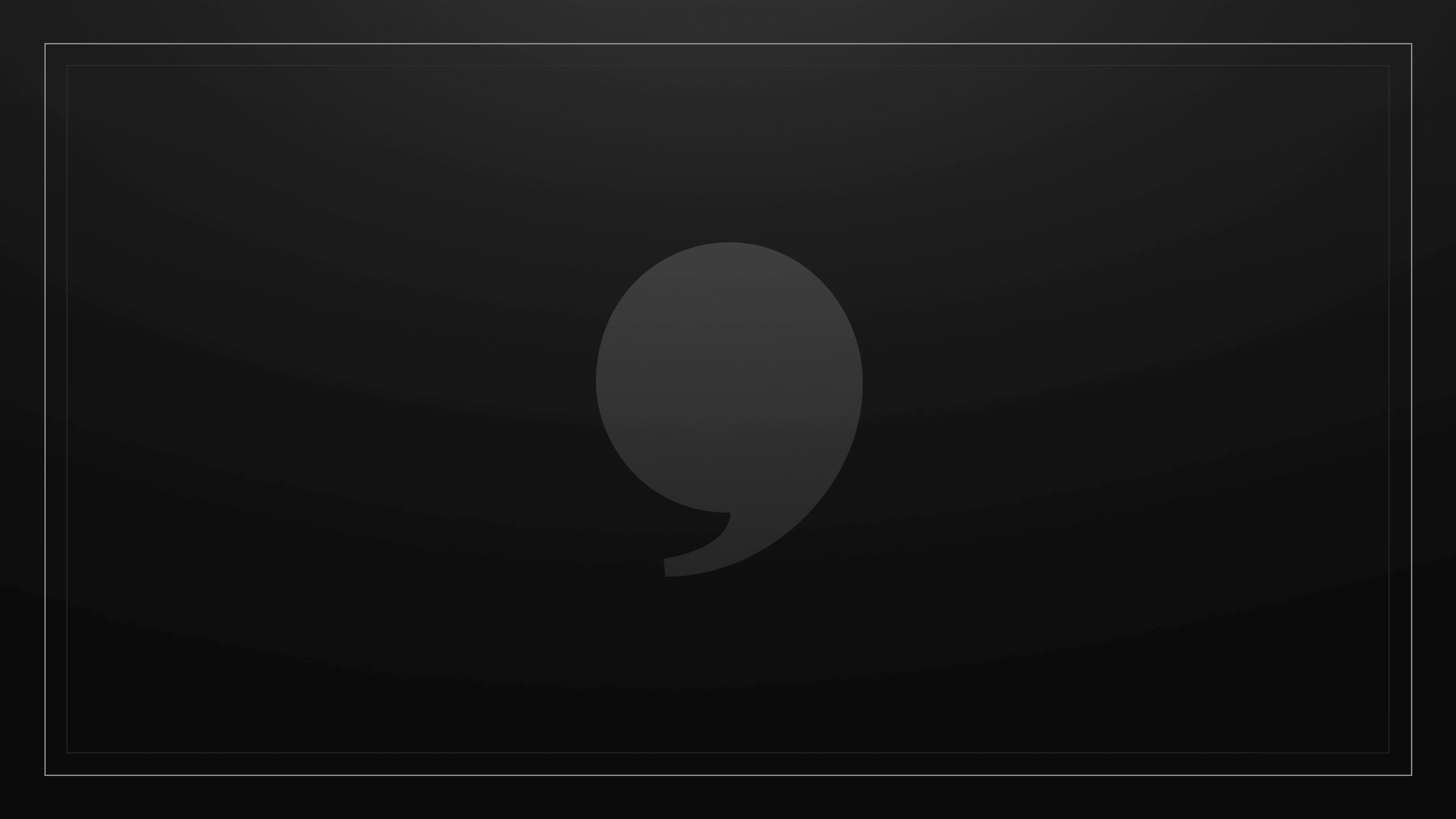