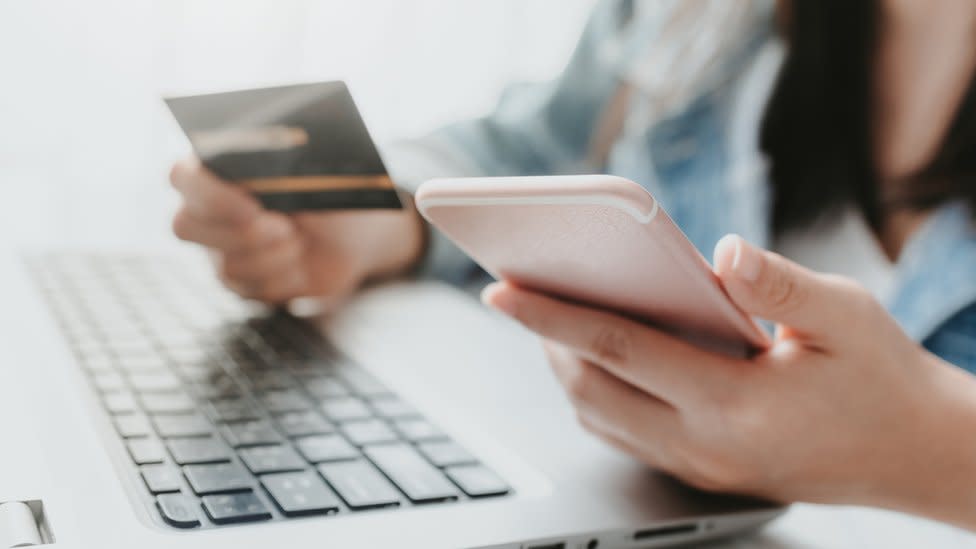 Fraudsters have been intercepting people’s attempts to make their money go further during lockdown, with investment scams on the increase. Fraud attempts in general were up 66% in the first half of the year compared with the previous six months, Barclays said. The bank also reported an unprecedented spike in […]