Andy Taylor, co-founder and CEO of Little Dot Studios, said: “Together with History Hit, we will have the largest history audience on digital platforms globally and acquiring this brilliant platform will give us not only one of the world’s most recognised historians in Dan Snow, but also the team who are delivering high quality, prestige content which is attracting a fast-growing subscriber base.”

“Little Dot is the perfect home for us,” Snow added. “They are best in the business at attracting gigantic audiences online through their world beating YouTube channels. It is a killer combination. Together we are going to transform the way people watch and listen; always innovating, but never forgetting that the key is giving our hugely sophisticated, highly engaged audience what they struggle to find elsewhere: high quality history.”

ITV and France Televisions have commissioned Zinc Media Group’s factual producer Brook Lapping to make a 90-minute documentary on 9/11. The documentary, with the working title “9/11: We Have Some Planes,” will feature previously unheard audio and images from that day, and will also tell the story of how the authorities reacted, coped and tried to regain control over events.

Greg Sanderson, interim managing director of Zinc Television London, said: “With access to hundreds of hours of unheard footage and audio, which was previously locked in archives under great security, we can help paint a fuller picture of that historic day.”

Tom Giles, commissioning editor at ITV, added: “ITV and Brook Lapping worked together memorably on the 10th anniversary with the landmark ‘9/11: Day That Changed The World.’ Now, with access to a wealth of new material previously unseen, this film will immerse the viewer in a moment that we still have much to learn about 20 years since it changed the world.”

The festival will feature 48​ ​new non-fiction​ films​, 10​ cross-media projects​, and ​three​ audio documentaries​ from 28 countries. Of the directors presenting new work in the film programs, ​54%​ ​are​ women ​or non-binary filmmakers. Awards will be given in four categories: the Open City award, the U.K. short film award, the emerging filmmaker award and the new international short film award.

Nominated for the ​emerging filmmaker Award ​are ​Maya Kosa and Sergio da Costa for “Bird Island,” Elvis Sabin Ngaïbino for “Makongo,” Gu Xue for “The Choice,” Sindhu Thirumalaisamy for “The Lake and the Lake.”

Among the festival’s special events, ‘Terra Femme: Women and the Travelogue Archives​’ will see filmmaker ​Courtney Stephens​ will present a selection of home travelogues shot by women during the 1920s-40s, exploring the historical context of these amateur films that occupy a space between home-movie and accidental ethnography. And, commissioned specially for the festival, in ‘​The Congress of Idling Persons,’​ artist and writer​ Bassem Saad​ will take a look at the centrality of life and death in Russia, Lebanon and the U.S., examining instances where groups or populations have practiced radical forms of healthcare.

The show sees international tennis player Caroline Wozniacki and her family, including her husband NBA champion David Lee tasked with reaching the top of Mount Kilimanjaro — in only four weeks. The series will premiere on Discovery’s Kanal 5 and Dplay streaming service on Aug. 13.

Pil Gundelach Brandstrup, VP content and programming for Discovery Networks Denmark, said: “The Wozniacki family has always cherished their privacy, and that they’ve chosen to open up and take us on this wild journey, which will undoubtedly present a whole new view of the family, is both brave and impressive.”

Red Arrow Studios International will launch the format to international buyers, titled “How to Become Superhuman,” as part of their fall/winter MIPCOM slate in October.

Tue Aug 11 , 2020
Photo credit: Clive Mason – Getty Images From Cosmopolitan Before she married Prince Harry, Suits actress Meghan Markle was famous not only for her role in, well… Suits, but also for the lifestyle blog she ran, called The Tig. Described initially as a “passion project”, the blog later evolved for […] 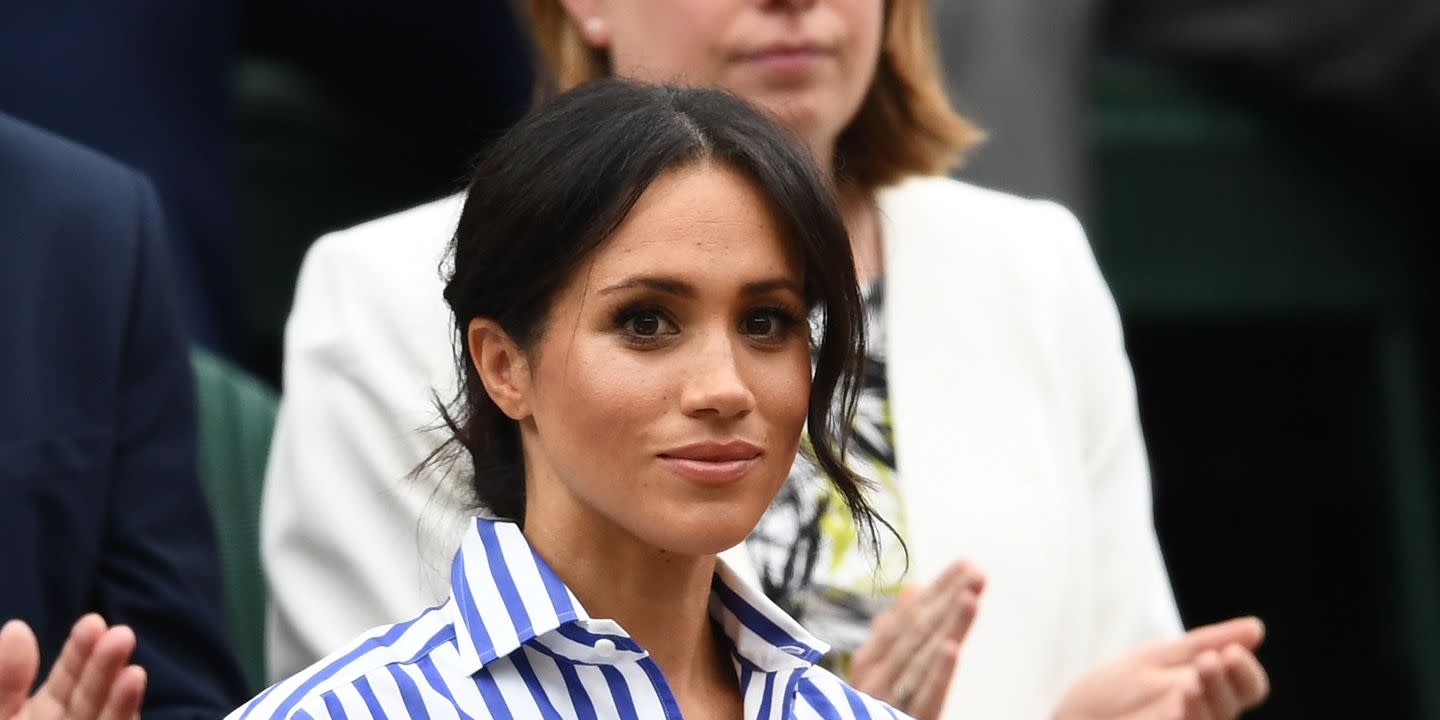