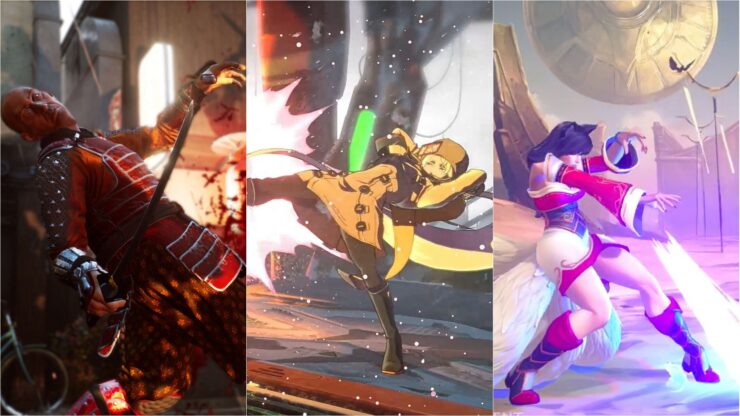 2020 hasn’t been a particularly rich year for fighting games, but the few games that did get released were all quality titles that provided us fans of the genre with that competitive rush we sorely need in our gaming lives.

2021 doesn’t seem to be much different in this regard. Big-name series like Street Fighter and Tekken won’t be getting new entries in the coming 12 months, but 2021 will still see the return of two beloved 2D fighting game series and the release of League of Legends developer Riot’s fighting game, a title that could change the competitive scene in unexpected ways.

So, what awaits fighting game fans in 2021? Let us find out: here are our most anticipated fighting games releasing this year. 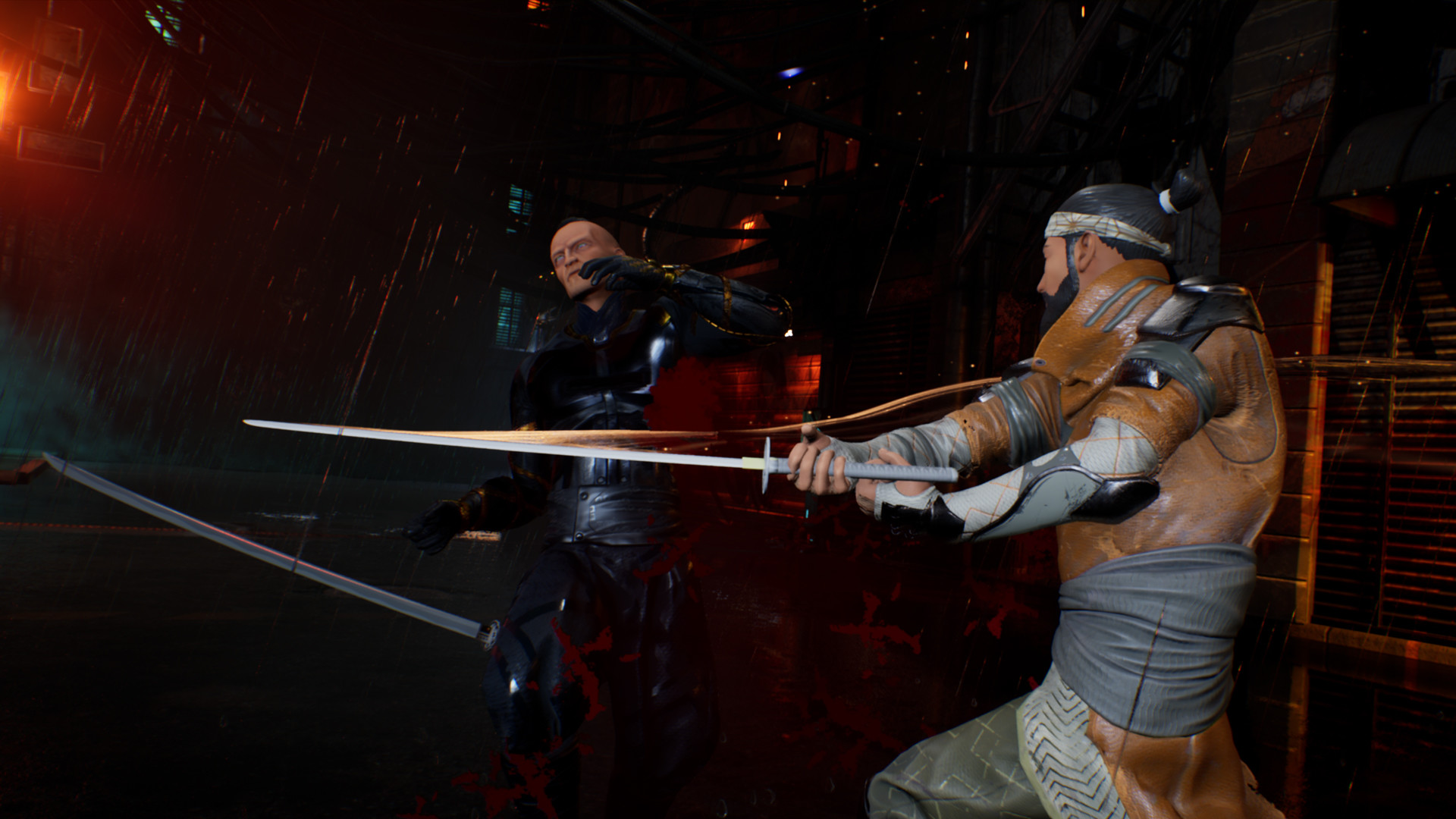 Square Enix’s Bushido Blade series did not run for very long, but it is undeniable that it has influenced fighting games in unique ways with its realistic mechanics, especially the 1-hit kill mechanics that made each and every match incredibly tense. And this is exactly what Triple Hill Interactive and Toko Midori Games are aiming to bring back with their Die by the Blade.

Dye by the Blade will be a fighting game that will put players’ skills to the test with its 1-hit kill mechanics and emphasis on parries and counters that will leave no room for mistakes. The game will also go beyond its Bushido Blade series inspiration by featuring an intriguing Samurai-punk setting, online multiplayer, and customization options that will let players create a look that properly reflects their fighting spirit. Until they are sliced open with a single strike, that is. 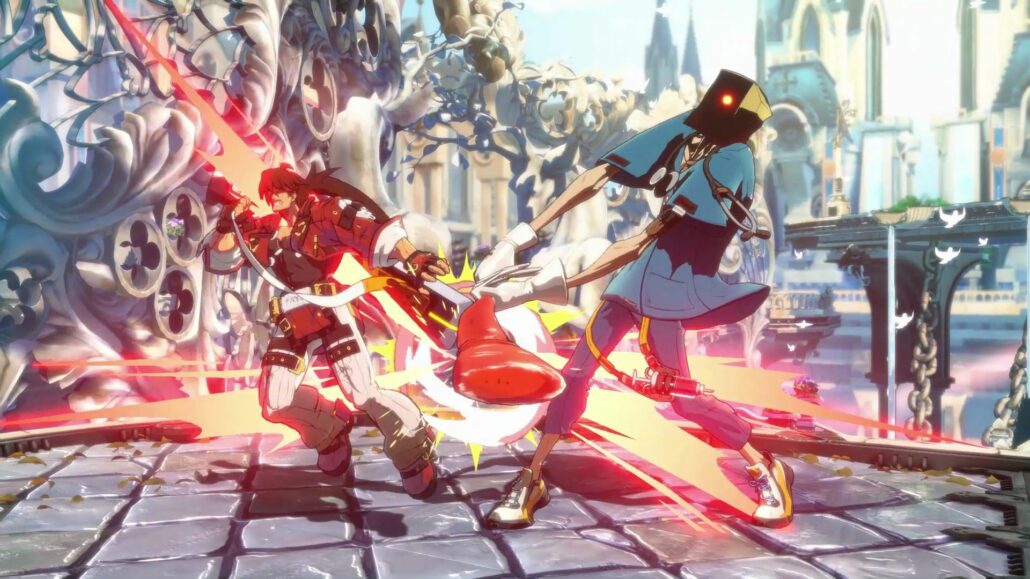 Following Dragon Ball FighterZ and Granblue Fantasy Versus, the time has finally come for Arc System Works to get back to the series that put them on fighting games fans’ radars.

Guilty Gear -STRIVE- is setting out to change the Guilty Gear fighting experience in some significant ways, introducing new mechanics, like the wall knockdown mechanics that will open up some very interesting combo possibilities, bringing stage-transition mechanics as well that will make getting mixed-up in the corner more dangerous than ever. Even with the new mechanics and the many gameplay tweaks it will feature, Guilty Gear -STRIVE- will feel like a familiar experience that all fans of the series will not fail to fall in love with. 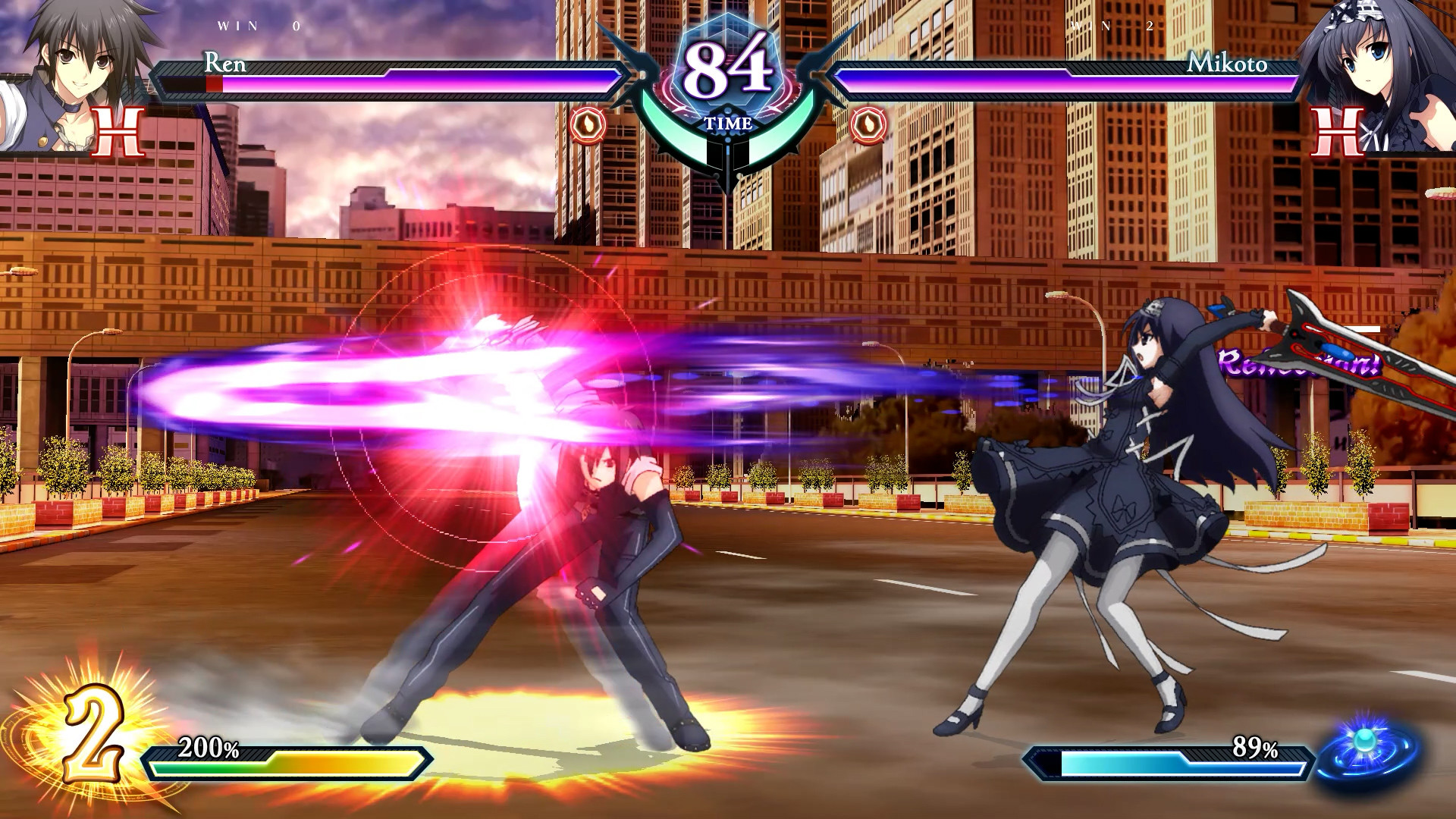 Thanks to series like BlazBlue and Guilty Gear, anime fighting games have become more popular than ever, making it feasible for publishers to release franchises that were previously considered not suited for the West, like the Phantom Breaker series.

Phantom Breaker: Omnia is a 1 versus 1 fast-paced 2D fighting game coming with everything you would expect from such a game: destructive special attacks, incredibly long damaging combos, a full-blown story mode, and colorful graphics. With three different fighting styles that determine the 20 characters’ speed, power, and mechanics, any serious fighting game enthusiast who picks Phantom Breaker: Omnia will not be able to put it down in a very long time. 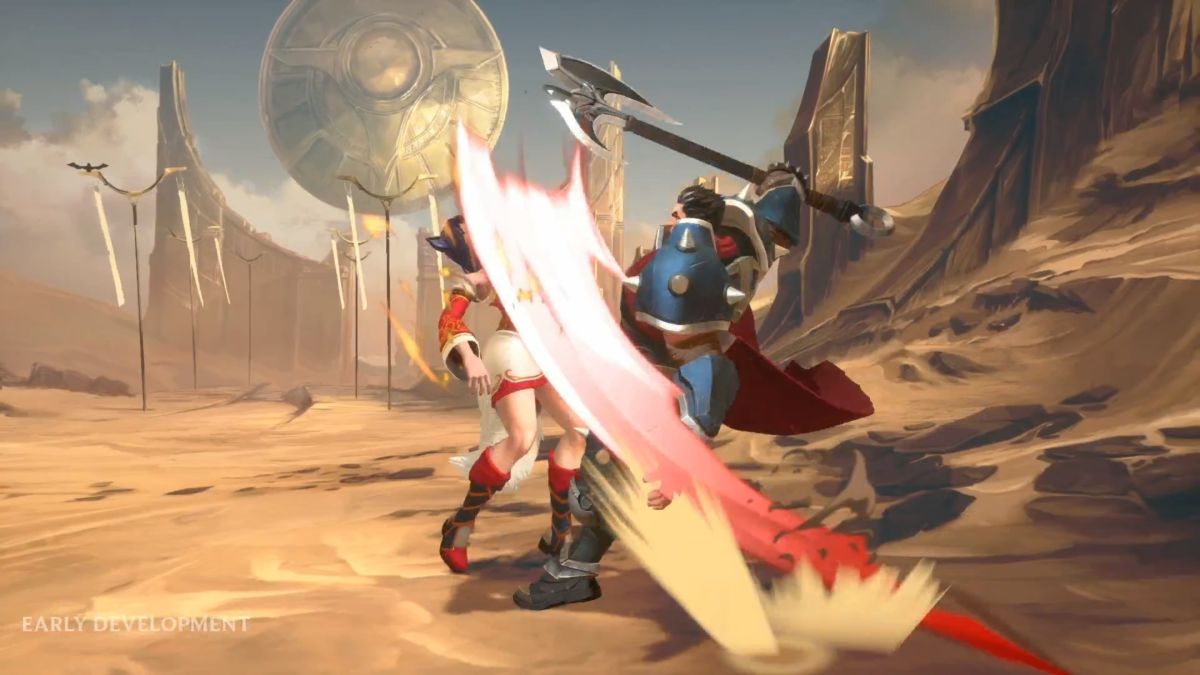 As of now, very little is currently known about Project L, which is being developed by Riot together with Radiant Entertainment, the studio behind the ill-fated fighting game Rising Thunder. What we know is that it will be a 2D fighting game featuring champions from League of Legends, a Juggle Limit mechanic that will prevent players from being juggled to death, and what seems like an ability system. The Rising Thunder’s alpha could be a rough indication of how Project L will play like, but this likely only tells us part of the story: with Riot involved, we may see a greater emphasis placed on online play than in other fighting games, which could lead to great netcode and the best online fighting game experience yet.

Very little is currently known about The King of Fighters XV. The game will feature the fast-paced fighting experience of its predecessors, and several returning characters like Kyo, Benimaru, Mai, and Shun’ei. Given the quality of The King of Fighters XIV and the love that has been put into its development, there is no doubt that whatever SNK is cooking up, it will be something that all fighting game fans will like.

20 ways to spend spring break in Wichita. Some are free