Before she married Prince Harry, Suits actress Meghan Markle was famous not only for her role in, well… Suits, but also for the lifestyle blog she ran, called The Tig. Described initially as a “passion project”, the blog later evolved for Meghan into “an amazing community of inspiration, support, fun and frivolity” where she shared an insight into her biggest loves – food, fashion and travel.

That blog was suspended when Meghan and Harry’s engagement was announced (being a member of the royal family means you can’t share quite so much of your life anymore) but it seems that wasn’t the only blog Meghan Markle was the voice behind. According to a new biography written about the Duke and Duchess of Sussex, Finding Freedom, Meghan actually ran an anonymous blog secretly for two years between 2010 and 2012.

The blog, titled The Working Actress, was apparently set up by the future Duchess as a way of detailing “the pitfalls and triumphs of struggling to make it in Hollywood,” according to the book.

“The Tig wasn’t the first time that Meghan had taken to the Internet to not only express herself but to also to reach out to others,” reads Finding Freedom, which hasn’t been officially authorised by Meghan and Harry but is written by royal correspondents Omid Scobie and Carolyn Durand, with “extensive access to those closest to the couple.”

The biography explains that Meghan had always enjoyed writing, and “even thought about becoming a journalist at one point, as it was an opportunity to channel her creativity and frustration.” The former actress’ anonymous blog apparently “captured the heartfelt moments of joy when she booked a job and the despair and rejection actors felt each time a role was lost in an industry often driven by appearance than talent.”

While Meghan Markle never publicly acknowledged The Working Actress blog was hers, Scobie and Durant write in the book that it was “one of the industry’s worst-kept secrets that she was the face behind it – and she quickly became recognised for its clever advice and honest anecdotes.”

I know what you’re about to do. You’re going to google ‘The Working Actress blog’ and see if you can find it, aren’t you? Well, I beat you to it. And there is, in fact, a blog matching that name that arrives on page one of Google’s search results. It does, also, detail the ups and downs of life as a jobbing actor trying to crack the industry. But sadly, even after some super sleuthing, it’s not clear whether that is the blog penned by Meghan Markle. In fact, the more I read of it, the more it seems that it isn’t.

According to Finding Freedom, Meghan wrote her secret blog from 2010 to 2012, but the blog still available online continues right through until 2014. In one post, the actress writing it describes working on an action film, and as far as I’m aware Meghan never featured in one of those. Oh, and another post dating back to 2013 details the ghost writer being “in between work,” but we know for definite that Meghan Markle was a firm fixture in Suits by then, so that doesn’t match up either.

You’d also imagine that, with her profile exploding into the stratosphere following her marriage to Prince Harry, Meghan might just have quietly deleted the whole thing, to be on the safe side.

So it’s more than likely this isn’t the secret blog Meghan ran a decade ago. But we can still enjoy the idea that she was just like anyone else at one stage in her life, struggling with rejection, and hoping her big dreams would come true.

Tue Aug 11 , 2020
TAIPEI, Taiwan — U.S. Health and Human Service Secretary Alex Azar has redoubled accusations that China failed to adequately warn of the coronavirus after it was first detected in Wuhan. Azar says China’s ruling Communist Party “had the chance to warn the world and work with the world on battling […] 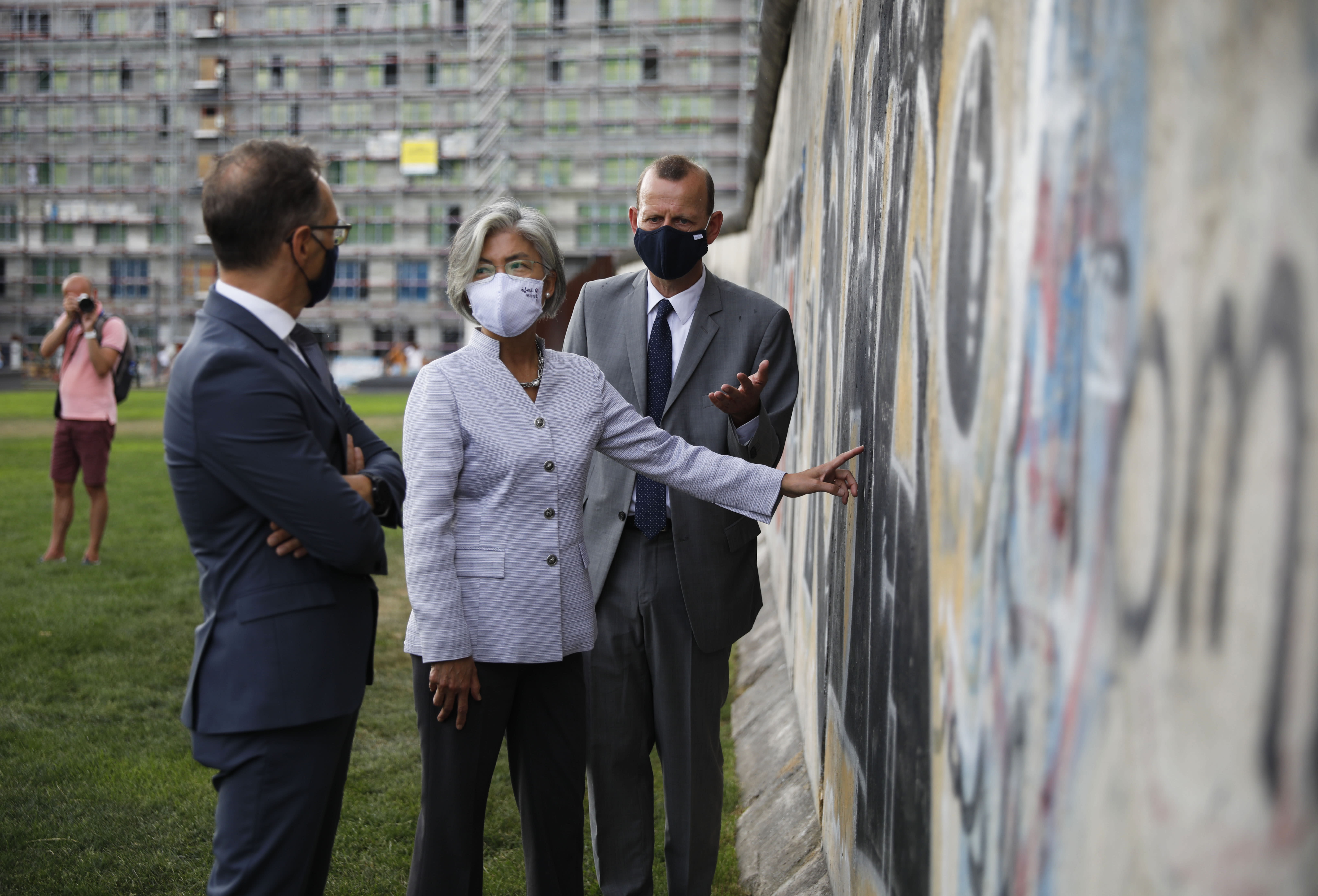