Without giving too much away, Elle and Lee made a list of rules when they were younger, and one of them (number nine to be exact) states that Noah is totally off limits.

If you haven’t watched the movie yet, get on that because you’re bound to fall in love with this love story, especially once you find out the characters were a couple in real life.

Yep, you read that right. Joey King and Jacob Elordi dated for some time, but the called it quits before the second movie was released.

Here are the biggest moments of their relationship so far…

While the former couple are totally happy in their own relationships, the highly-anticipated sequel to the movie that brought them together is finally released. Luckily, fans will get another chance to see them together (on-screen at least) thanks to the big announcement that The Kissing Booth 3 will be out in 2021.

November 1, 2019: Joey King opens up about working with Jacob again on The Kissing Booth sequels.

While talking on the podcast, Mood With Lauren Elizabeth, Joey opens up about having to work with her ex and what it meant for her to return to playing Elle despite their relationship not working out IRL.

September 23, 2019: Joey King and Steven Piet walk down the red carpet together.

September 4, 2019: Joey King steps out with The Act producer.

Only a few days after Jacob and Zendaya caused a stir online, Joey King went on a double date with Steven Piet, who was a producer on The Act. The new couple got together with Joey’s sister and her fiancé as they caught a screening of Harry Potter and The Chamber of Secrets at the Hollywood Forever Cemetery.

While the couple never officially confirmed the end of their breakup, it looks like done for good when Zendaya and Jacob were spotted on vacation together in Greece.

Despite recent rumors that the two of them have broken up, it looks like they will be back together again after Netflix announced that they’ll both be returning for The Kissing Booth 2.

Jacob recently returned to Instagram, but all of his photos before his break are officially deleted. Joey also deleted most of the photos of the two of them off her Instagram account. It’s also interesting that Jacob didn’t return to help make the big announcement.

With all clues leading to a potential break up, it’s probably safe to say that this couple isn’t together any more.

Fans are currently freaking out over the fact that Jacob Elordi and Joey King might’ve broken up! The adorable couple haven’t been seen together in a while and Jacob even deleted his entire Instagram account recently.

While the two of them haven’t confirmed or denied that they are broken up, their busy schedules might have led them to call it quits or have kept them from seeing each other lately.

Fans can’t stop posting on Joey’s Instagram, asking her to confirm or deny if they’re done or not. Here’s hoping she responds soon!

These two are clearly in sync with one another in this adorable throwback video that Joey posted. Someone needs to teach me this dance so I can join in.

They also attended the Variety Power of Young Hollywood party together and looked absolutely hilarious as they made funny faces on the red carpet.

Jacob posted this adorable photo of them doing face masks together and something tells us it likely wasn’t his idea. Still, the couple looked cozy in their super chill date night together.

August 12, 2018: When Joey mentioned him at the Teen Choice Awards.

“You know what, actually it does help [dating another actor],” Joey told US Weekly. “It helps to have somebody by your side, cheering you on, who knows what you’re going through and who’s been through it themselves.”

She also shared that the couple have a list of cute date ideas that they love to do together.

“I love rollerskating, I love to read, [and] I love the beach — but I don’t like the sun, so that’s an oxymoron.”

July 30, 2018: When Jacob posted the funniest photos for Joey’s birthday.

“It’s exciting for people to know what they saw on screen was real,” Joey told the New York Times.

Vince Marcello, the film’s director and writer also said, “You never plan for that, you don’t expect it to happen, but they’re so great together, and it shows in every scene.”

April 9, 2018: When they attended the LA Fashion Awards together.

February 12, 2018: When Jacob held Joey’s hand during a dentist appointment.

November 17, 2017: When they visited The Wizarding World of Harry Potter.

November 4, 2017: When they dressed up as Jack and Sally from The Nightmare Before Christmas.

September 10, 2017: When Jacob made Joey a scrapbook about their relationship.

June 26, 2017: When Joey wished Jacob a happy birthday on Instagram.

Tue Jul 28 , 2020
Photo credit: Elle UK From ELLE Tuesday 28, July The Moon is still moving through your house of rest and retreat today. No wonder you just want to retire and hide out from the hustle and bustle of the world, and especially online. You need a serious break from the […] 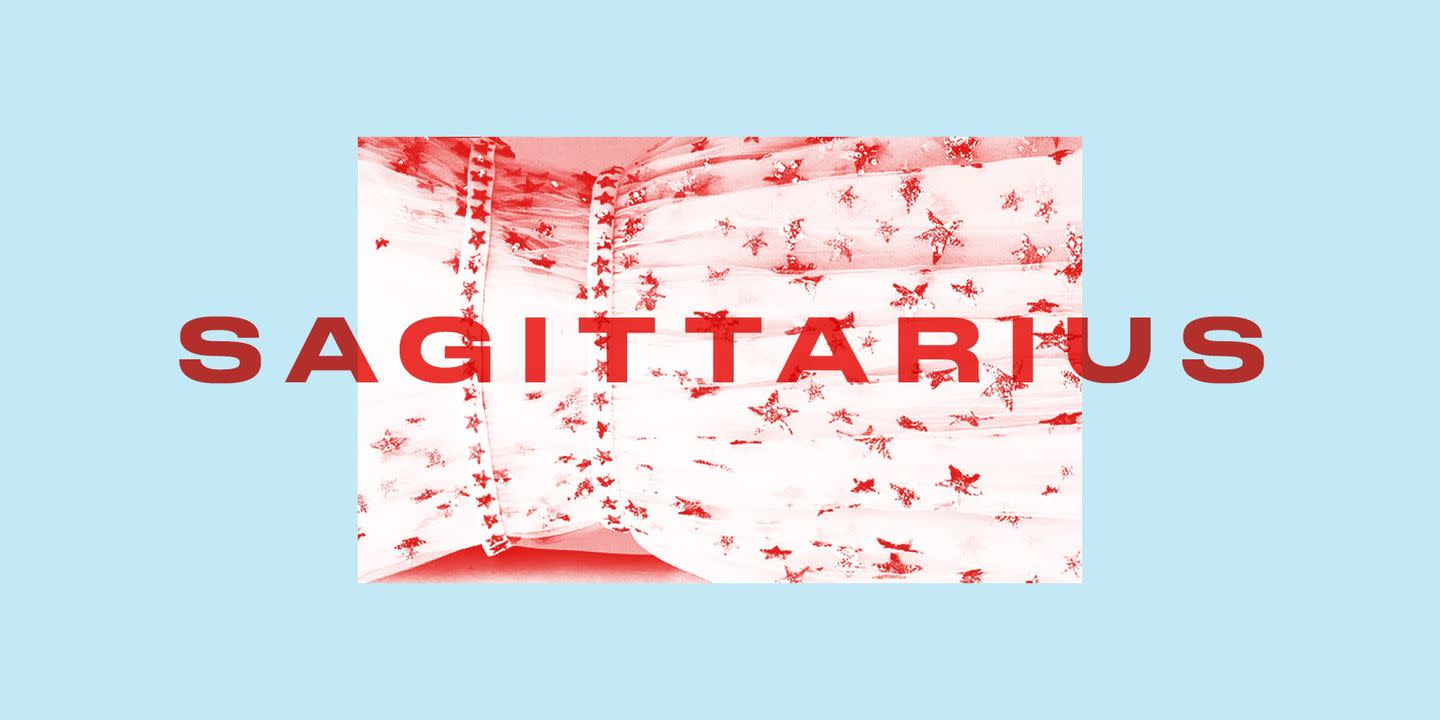