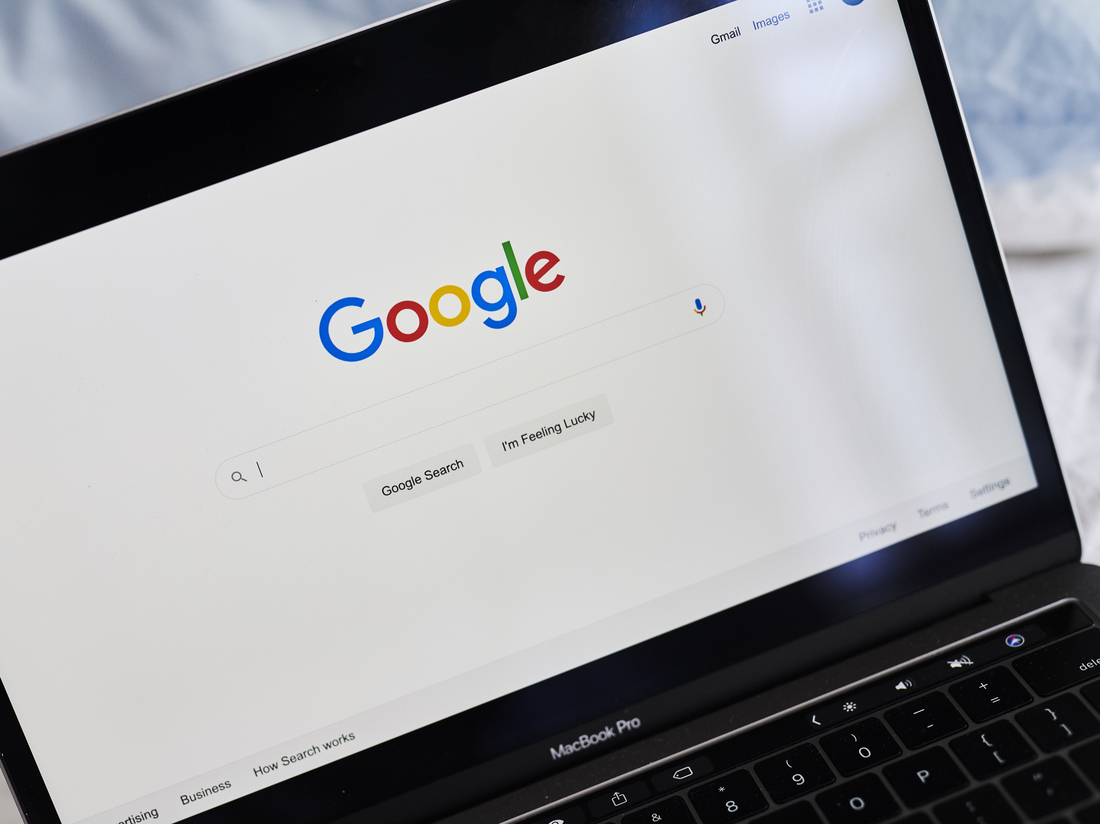 Google’s search page is displayed on a laptop in an arranged photograph taken in New York on July 24. The tech giant was hit by a lawsuit from 38 attorneys general on Thursday, the third major legal challenge against Google in two months. 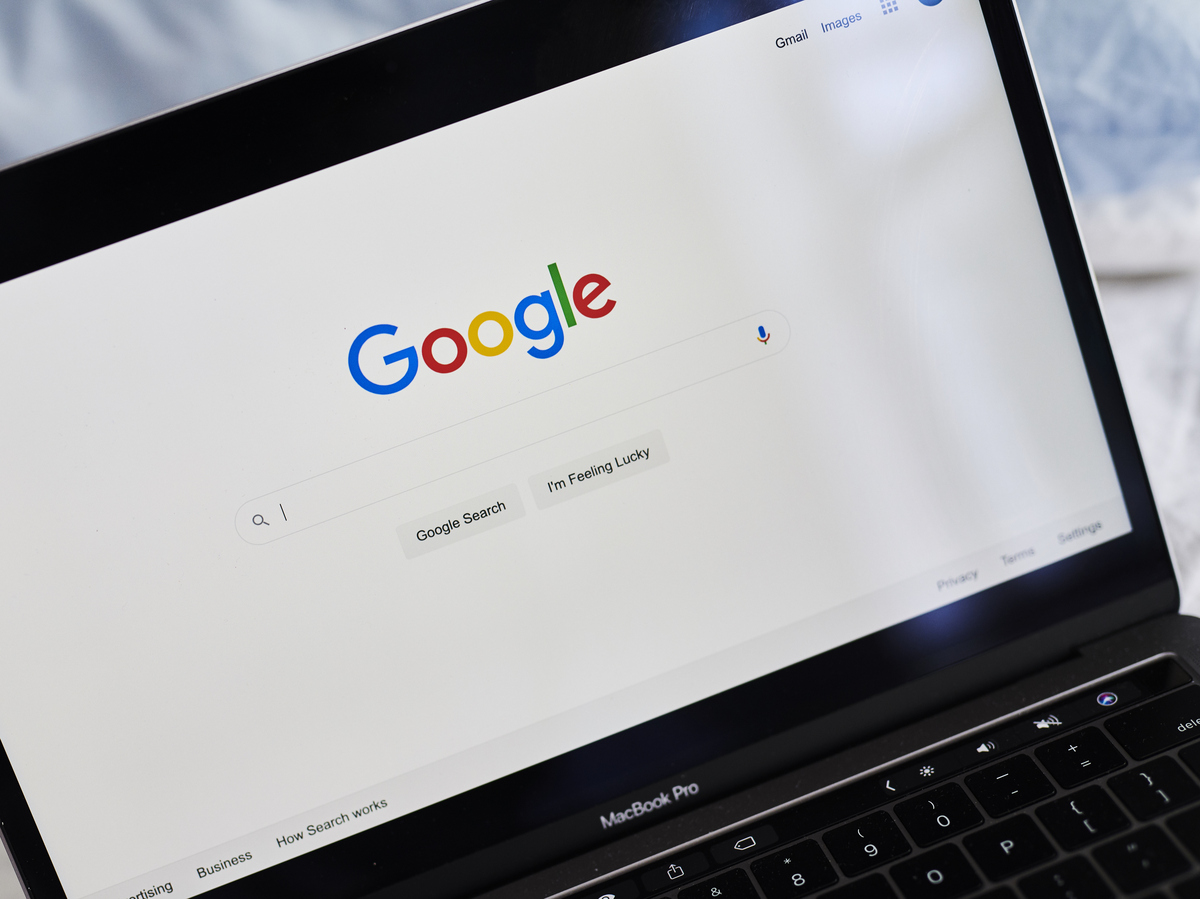 Google’s search page is displayed on a laptop in an arranged photograph taken in New York on July 24. The tech giant was hit by a lawsuit from 38 attorneys general on Thursday, the third major legal challenge against Google in two months.

Google was hit with a third lawsuit in less than two months on Thursday as a bipartisan group of 38 attorneys general accused the tech giant of abusing its role as the Internet’s top destination for web searches.

“Google sits at the crossroads of so many areas of our digital economy and has used its dominance to illegally squash competitors, monitor nearly every aspect of our digital lives, and profit to the tune of billions,” New York Attorney General Letitia James said in a statement.

The latest challenge to Google’s power follows an October lawsuit from the U.S. Justice Department and 11 states alleging the company illegally protected its dominance in search as well as search advertising.

Similarly, in their suit on Thursday, the 38 AGs object to Google’s deals to make its search engine the default on most web browsers, smartphones and other Internet-connected devices such as smart speakers.

The complaint also takes broader aim at Google’s practices in search and in search advertising — the company’s biggest and most important businesses.

The latest lawsuit accuses Google of giving its own products priority in search results over rivals that offer competing search services in specialized areas, such as Yelp’s local reviews and Tripadvisor’s travel listings.

And it accuses Google of giving itself an unfair advantage over rival search engines, such as Microsoft’s Bing, in the ads that appear in search results.

The AGs also faulted Google for using its deep troves of data on people’s online activity to benefit its own massive advertising business, which pulled in almost $135 billion in revenue last year.

Google says its search results are designed to give people the most useful information.

“This lawsuit seeks to redesign Search in ways that would deprive Americans of helpful information and hurt businesses’ ability to connect directly with customers,” Adam Cohen, Google’s director of economy policy, wrote in a blog post responding to Thursday’s lawsuit.

“We look forward to making that case in court, while remaining focused on delivering a high-quality search experience for our users,” he added.

Google has previously said it faces plenty of competition and that people use its products and services because they want to, not because of a lack of alternatives.

Yelp, which has long complained about Google’s behavior, said it applauded the AGs’ move.

“We hope today’s action is the beginning of a return to a more vibrant and open internet,” said Luther Lowe, head of public policy for Yelp, in a statement.

The AGs behind Thursday’s suit are asking for their complaint to be consolidated with the Justice Department’s suit and litigated together.

The challenges against Google comes as other Big Tech companies come under legal scrutiny.

Earlier this month, the Federal Trade Commission and 48 attorneys general filed lawsuits against Facebook, accusing the social media giant of gobbling up competitive threats to extend its dominance in popular apps used by billions of people around the world.

Drink and Be Healthy Too

Thu Dec 17 , 2020
Making craft cocktails at home just got easier with Modica Superfood Cocktail Mix   By Elizabeth ScintaPhotos provided by Modica   When Eric Wentworth and JD Mitchell met in business school getting their MBA in entrepreneurship, they began to tackle the crucial question of “How can I make a great […]