Having a senior-dominated team during the season of COVID-19 is paying dividends for the Gateway girls soccer team.

Two of the team’s 11 seniors – Sara Sewell and Hannah Crowley – scored goals on Thursday as the sizzling Gators extended their unbeaten streak to nine games with a 3-0 victory over Woodbury in Colonial Conference Patriot Division action in Woodbury Heights.

After an 0-2 start to the season, Gateway endured a two-week shutdown due to a COVID outbreak at the school, but since returning to the field, the Gators (8-2-1) are 8-0-1 and riding a wave of momentum heading into their postseason opener against Clayton on Monday night.

“With everything that’s gone on this year, it’s really important to take advantage of these moments and just do as well as you can,” Sewell said.

“It’s been pretty special,” second-year Gateway head coach Ariel Lee said. “I was very nervous coming back from the quarantine, especially with two losses to start the season. I didn’t know what to expect. Coming back, we’ve put it all together on the field and it’s just kind of clicked for us.

“I think they used the quarantine to realize how important and how special this was to them, and that we can’t take this season for granted. They’ve really stepped it up and I’m proud of them.”

The Gators took care of business early on Thursday, scoring all of their goals in the first half.

Crowley, one of four senior captains, had a hand in two of them. She dished out her team-high third assist on Gateway’s first goal, feeding junior teammate Gwen Farina near the top of the box. Farina promptly deposited a shot into the right corner of the net for her 10th goal of the season just over 10 minutes into the game.

Sewell made it 2-0 when she put her own corner kick into the net with just over five minutes left in the first half, and Crowley added the final goal in the closing seconds of the half, using some fancy footwork in the box before firing in a shot for her team-leading 12th goal of the season.

The Gateway defense took care of the rest as the back line of Sewell, Lillian Cline, Abby Jones and Catherine Lombardo helped limit the scoring chances for the Thundering Herd (7-4). Junior keeper Katherine Eimer had to make just one save for Gateway’s seventh shutout of the season.

The Gators have allowed just two goals during their unbeaten streak.

“I love being back there with the girls to form a defensive unit that’s worked very well together,” said Sewell, a senior center back and a returning All-Patriot Division selection from a year ago. “The communication has gotten a lot better this season.

“After having that break, we wanted it pretty bad. It’s been so good to come back and play with passion, and that’s showing on the field.”

Lee considers her defensive backfield to be the strength of the team, and they could be the key to postseason success.

“They work incredibly well together,” Lee said. “They’re always there to support our midfielders and it helps us to spread the field when we incorporate them into games. We have a lot of speed back there, and when you look at Sara Sewell, she’s probably the most talented kid on our team and I place all of my confidence in her that she can shut down our opponent’s best player. She’s very cool and collected and just gets the job done.”

The Gators are seeded eighth in the Southwest Region A (for Group I schools) bracket and will play host to No. 9 Clayton under the lights at the football stadium Monday at 7 p.m.

Crowley said that she and her teammates, especially the other seniors, are motivated to extend the season as long as they can.

“We came back from the quarantine break and started working the ball around more and finding feet and that’s how we play,” she said. “We’re not really a kick-and-run team, so whatever works.

“This has been a different kind of season. We didn’t want a two-week vacation, but it’s OK because we came back and it’s been all positive. As a senior, I’m very emotional (about Monday). It should be really exciting, especially playing under the lights.”

Woodbury, meanwhile, will try to regroup and get ready for a tournament game of its own. The Thundering Herd are in the same bracket and seeded sixth, and will play host to No. 11 Lindenwold on Monday.

The Herd have been decimated by injuries and played Thursday’s game with just 12 players available.

“I’ve been happy that we’ve been able to win games that we’re supposed to win, and against tougher opponents we want to frustrate them and not let them score first,” coach Ari Ford said. “Unfortunately, that didn’t happen today. After they score, we have to open up and adjust and that’s not our game.”

Woodbury, which is led in scoring by sophomore Ellie Allamby (nine goals), has already beaten Lindenwold twice this season, but Ford said his team can’t be complacent.

“We were complacent the last time we played them,” he said. “We beat them 1-0 and didn’t score until the 72nd minute. They came out hard, so we have to come out hard too.”

Fri Nov 13 , 2020
Due to the pandemic, many shoppers will turn to online sites to make purchases. The Better Business Bureau is warning about some scams to be on the lookout for. MEMPHIS, Tennessee — Thanksgiving is two weeks away, and for many, holiday shopping kicks into high gear then. We know you’re […] 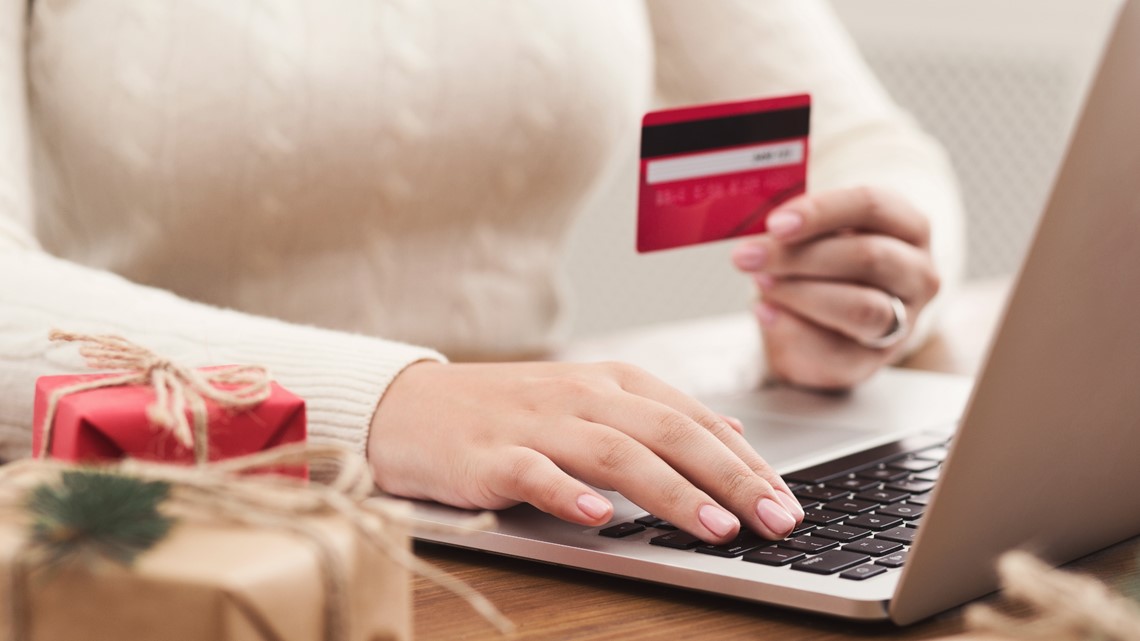