One Kemp appointee then joined the majority in a second 9-3 vote that preliminarily reduced the weight to 10%. Currently, the four high school Milestones End of Course Tests — in English, math, science and social studies — count for a fifth of each course grade. Because the scores affect grades, they can influence college admissions and scholarships.

It is unclear whether the discussion changed any minds.

“What gets measured gets done. It gets taken seriously and people apply themselves if they’re being held to a standard, to a measure,” said board member Scott Johnson, who had voted against Woods’ proposal.

Martha Zoller, the board member who had sided with Woods before backing the 10% motion because it was at least lower than the current weight, said she believed students and educators would take the test seriously even if it didn’t affect their grades or the school accountability scores. “I think we have to have a little more faith in what our school systems are doing,” she said.

Board chairman Scott Sweeney called it the “weightiest decision that we are contemplating this year.”

The tests are administered online but because the federal government requires that they be proctored, students — even those attending online due to health concerns — will likely have to go to their schools to take them.

Allison Timberlake, the deputy state superintendent who oversees the testing process, said a successor to DeVos may be amenable to issuing a waiver. But that would create a complication because some high school students are tested at the end of the fall semester. Were a waiver to be granted for the spring tests, it would raise questions about the fairness of weighting some but not all high school students’ grades with test scores, though that also occurred in the last school year.

The survey was required before the weight could be changed. Just over half the respondents said they were parents and nearly four in 10 were teachers. About 11% supported the board’s weighting and 2% wanted to maintain the full weight of the scores.

The agenda included a link to 633 pages of emails the state received about the proposal. Many of the correspondents agreed with Woods. A mother of a Cobb County honors student wrote that test weights were an unnecessary worry for students during the crisis. A retired science teacher begged the state not to “penalize” students for circumstances beyond their control.

And current teachers wrote of challenges, such as a shortage of substitute teachers and the extra time it takes to safely move students between classes during a pandemic. One, who signed off as “a disgruntled teacher,” said teachers work hard during normal times to prepare students for “this stupid test” and are working even harder now to catch students up.

Some felt that setting the weight to near zero would be a bad idea, though, including a high school biology teacher, who described working harder this school year because students are displaying “a pattern of apathy,” expecting to pass like last spring regardless of their effort. This teacher supported the school board’s 10% proposal as not too little nor too much weight during a time when “students are choosing to go to work, go on vacation, or play video games instead of completing schoolwork”

The issue is the only item on the school board’s agenda for Thursday’s meeting.

Thu Nov 19 , 2020
A former Kenilworth man was sentenced to eight years in federal prison for defrauding eight New Jersey businesses, robbing another and stealing the identities of three women. Raymond Scura, 31, of Staten Island, passed fraudulent checks and used stolen credit cards to purchase luxury goods and services such as a […] 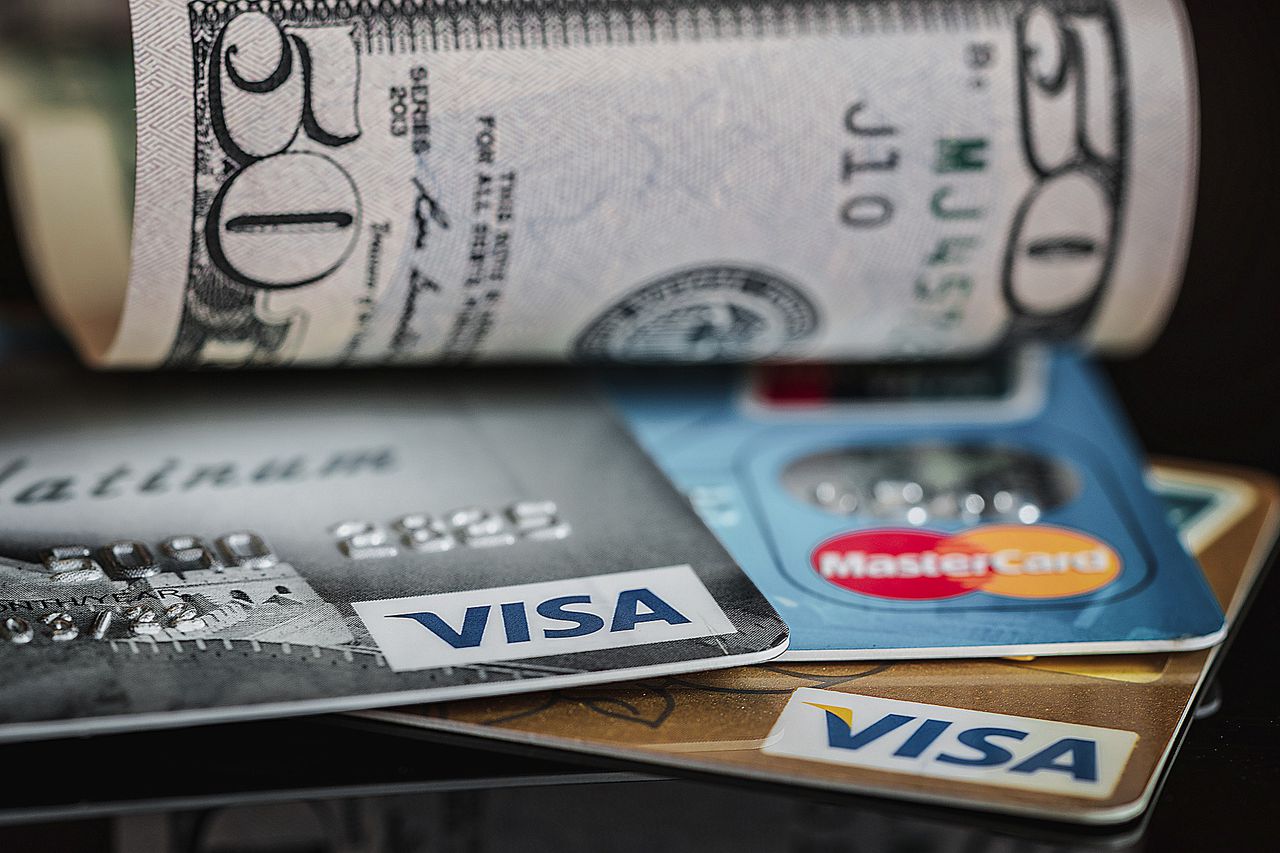