When the coronavirus shuttered the hospitality industry in March, Chicago bartender Garrett Collins moved back home to Edmond, Oklahoma, where he now lives with his parents and a grandmother.

“When I first moved in, I felt pretty guilty,” said Collins, 27. “I felt like I was very lucky and privileged in a way to have the ability to move back in with my parents. I felt guilty that I didn’t lock on to some career path that had made me able to look after myself on my own. When I moved back in, I had this kind of shame.”

52 percent of people ages 18 to 29 are living with their parents because of the pandemic.

Collins’ experience is part of the new normal. Across the country, the coronavirus has sent more than 2½ million young adults back into childhood bedrooms, according to a Pew Research Center report released this month, altering family dynamics and changing their life trajectories. It’s a dramatic sociological and economic shift.

The report found that 52 percent of people ages 18 to 29 are living with their parents because of the pandemic.

Indeed, the shift could change how we define adulthood, said Michelle Janning, a professor of sociology at Whitman College in Walla Walla, Washington. “The criteria might change. There might be less emphasis on geographic independence to be an adult.”

In Collins’ family home, three generations ended up under one roof: Collins’ 77-year-old grandmother, Carol, had moved in back in December. When Collins arrived three months later, he quickly butted heads with his grandmother, whom the family describes as a “far-right Republican,” said his mother, Cindy.

“We just don’t talk about it,” said Cindy, 57, referring to politics. “It’s like a minefield walking around our house trying not to upset everybody. Our dinners are very quiet these days.”

But sometimes, quiet wasn’t possible. At the beginning of the pandemic, when President Donald Trump held daily news briefings, Carol would insist that the coronavirus was a “bad flu,” Cindy said.

Garrett Collins, who has a biology degree from the University of Central Oklahoma, would implore his grandmother to take the virus seriously.

“He has stayed home and away from his friends this whole time, while she continues to sneak out of the house to have coffee and play cards with her friends,” his mother said.

But while Collins and his mother have delicately navigated his grandmother’s politics, their relationship blossomed in other ways. The grandmother and grandson bonded over “The Great British Baking Show” on Netflix, baking cakes for the family, and she even tasted his oat milk, a beverage she had never come across before.

In March, when the coronavirus shut down New York City, Gay was “getting very little social interaction” and “feeling isolated” by social distancing. So she left her Manhattan apartment and returned home to Blacksburg, Virginia. It was her first time living at home in 10 years.

“I get my meals cooked for me. I have people to hang out with every night, so that’s awesome,” said Gay, who works as a senior social media coordinator for a nonprofit.

The pandemic has brought the family closer together.

Before the pandemic, Gay said, “I was coming home two to three times a year for a long weekend, so I see it as a blessing to be able to be with them for so long, when I don’t know when or if that would ever happen, because I never lived close by.”

Last month, she terminated her $1,410-a-month Manhattan lease. “Paying New York rent when I don’t need to physically go into an office made no sense,” she said.

Gay may have had the luxury of a choice to continue her lease or to let that expense go. Others have been forced to make that decision as the pandemic has aggravated economic problems for many in the demographic.

“One of the responses” for younger adults “is to move home in order to minimize the loss of lifetime earnings and opportunities,” said Bill Rodgers, an economist at Rutgers University. Parents “act as insurance for those who can support it.”

Jack Fitzpatrick, 26, a social media consultant, moved home from Minneapolis to save money and to be closer to his family in Marriottsville, Maryland. “I had two roommates. Now, I still have two roommates — they’re just my parents,” he said.

But like Gay’s, his family has experienced minimal conflicts since he left his apartment at the end of August, Fitzpatrick said.

Sometimes the calculation is simply to get parents used to the idea that a visit home isn’t a vacation but a new workspace.

Kyra Littlejohn, 27, works in public relations. In June, she left New York, where she had been living in Astoria, Queens, for Southfield, Michigan, to be with her mom, her stepdad and a grandmother. Recently, she had to ask her family to keep the noise down when she was on a work call.

Moving back was an adjustment for everyone, said Littlejohn, who moved out five years ago. But she “wouldn’t have changed my decision at all to come back.”

Sometimes it’s just, well, awkward. Gay has taken up TikTok since moving back home, and her parents have walked in on her recording skits in her old prom dress, she said. “I heard my mom upstairs talking to my dad and saying, ‘Leah’s filming some kind of video in her old prom dress?’ But they supported it and asked to see the TikTok when I was done,” she said.

Back in Oklahoma Collins, the former bartender, is taking prerequisite nursing classes online and in person, but he misses his Chicago friends and some aspects of his old life. “It’s a big change. It’s a big difference,” he said. “Being with my family 24/7 has been a big transition.”

Janning, the Whitman College sociologist, said perceptions of adulthood could shift as a result of the transitions.

“I think there is going to be a context of forgiveness,” she said, “of acceptance of this weird new version of transition to adulthood that doesn’t have to include financial independence as much as it used to.”

Thu Sep 17 , 2020
Liz Gillies, Michael Corcoran Liz Gillies is married after postponing her wedding due to the coronavirus outbreak. The Dynasty star, 27, tied the knot with music composer Michael Corcoran in an intimate garden ceremony on Aug. 8, she announced on Wednesday, sharing several photos from the outdoor nuptials on her […] 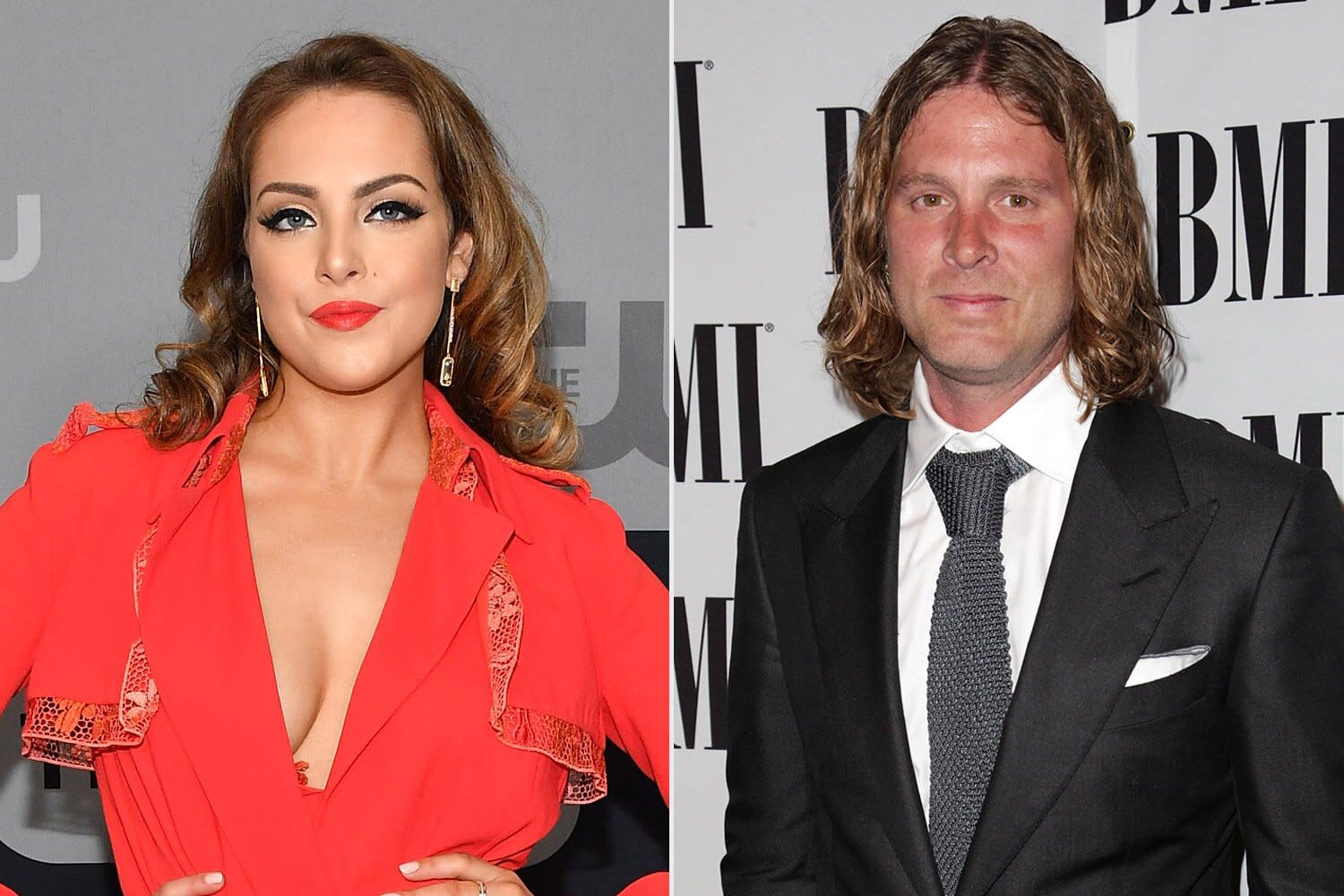