The rapper and producer says he’s starting a new party ‘to help advance a political agenda that addresses the needs of Black people.’

“I’m launching one of the boldest things I’ve ever launched. I’m launching a Black political party with some young Black elected officials and activists. It’s called Our Black Party, it doesn’t matter if you are Republican or Democrat,” Diddy wrote in a series of tweets.

Earlier this year, the rapper and producer declared he would “hold the vote hostage” if the former vice president and Democrats didn’t address the needs of the Black community.

But on Friday, Diddy tweeted that things have gotten too serious now.

In a conversation with Charlamagne tha God, Diddy warned what he thinks will happen if President Trump wins again in next month’s election.

“If Trump gets elected I really do believe in my heart there’ll be a race war,” Diddy warned during the discussion posted online. “That’s why this message is not just to Black people, you know what I’m saying? This message is to everybody. This man is really trying to turn us against each other and put us in the situation. America messed up.”

While discussing his new political organization, Diddy went on to explain that Our Black Party’s mission is “to create a platform to help advance a political agenda that addresses the needs of Black people. So, going forward we aren’t in the same position we are in today.”

The party’s website says that it’s a political committee registered with the Federal Election Commission under section 527 but does not yet have ballot status. Organizations under 527 of the IRS code are exempt from paying taxes.


Diddy’s endorsement of Biden comes just a few days after it was revealed that Ice Cube helped advise the Trump administration on it’s “Platinum Plan,” an initiative to help Black Americans.

It was a surprising revelation for fans of the rapper and actor, who’s been a vocal Trump critic and even released a song in 2018 titled “Arrest The President.”

Ice Cube clarified that his work on the initiative was not an endorsement of Trump, but he will “advise anybody on the planet who has the power to help Black Americans close the enormous wealth gap.”

I will advise anybody on the planet who has the power to help Black Americans close the enormous wealth gap. https://t.co/l0HylC5JCV

Sat Oct 17 , 2020
Donald Trump likes to refer to Joe Biden as “Sleepy Joe,” but apparently he was the one who got tired first Thursday night. The two presidential candidates held dueling town halls on rival networks ― Trump on NBC, Biden on ABC ― but it’s what they did after their events […] 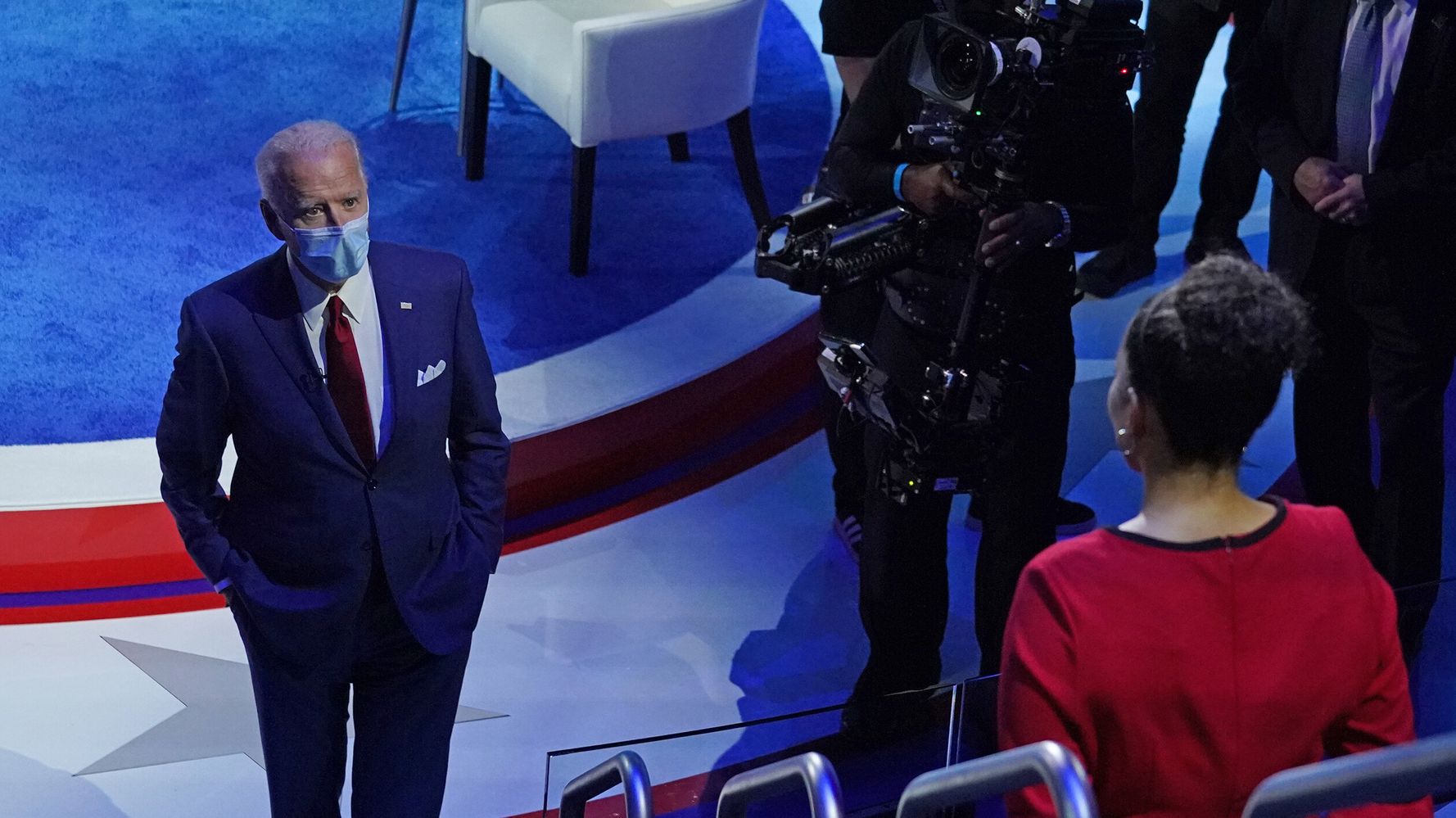