Dillian Whyte vs Alexander Povetkin in the WBC ‘interim’ heavyweight title fight. The event had been due to take place in May, but was postponed due to the Covid-19 outbreak. Katie Taylor vs Delfine Persoon 2 is also on the card.

It is on Saturday August 22.

What TV channel will it be on?

What time is the fight likely to start?

The event starts at 7pm BST, with the Taylor-Persoon fight due to begin at 9pm, with Whyte-Povetkin following at 10pm BST.

Have they ever met before?

No – they were due to meet at the Manchester Arena in May, but the event was postponed due to Covid-19.

This will be Dillian Whyte’s 29th fight – his only defeat coming against Anthony Joshua in 2015.

For Alexander Povetkin, it’s a 39th fight. Again, his only defeat was against Joshua.

What are their records?

What are they saying?

“I don’t like to make predictions because you never know what’s going to happen. He’s a very experienced guy. He’s been doing it for a long time.

“I deal with pressure well. I could have had an easier fight but I’m still learning.

“These are the kind of fights you need to grow. It’s fight that I can learn from. It gives me an extra edge. That’s why I’ve got myself into the shape I’m in.”

What are the latest odds?

What is our prediction?

Whyte goes into this fight as the favourite, but it is likely to be much closer. Povetkin is 40 years old, but two stone lighter. Both have only lost once in their careers. We’re going for Whyte on points.

'Tenet' has arrived. But is it spectacular enough to lure you back to movie theaters? 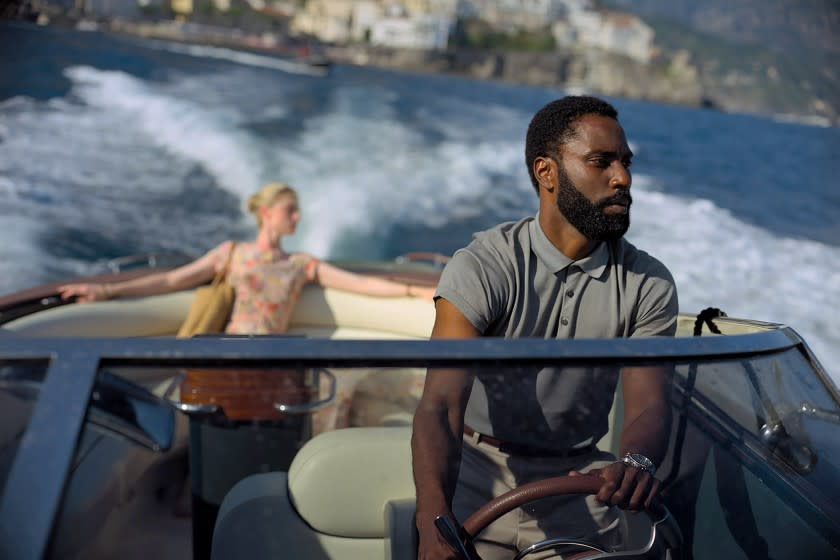