BEIJING (Reuters) – China estimated that 13 million railway passenger trips were made on Thursday at the start of the Golden Week holiday, the highest for a single day since the coronavirus outbreak began in February, according to state media.

Although this figure signals pent-up demand for travel now that the virus situation within China is largely under control, it is still lower than the 17 million railway passenger trips made on the same day last year.

There were 186 confirmed COVID-19 cases in China as of Sept 30, a far cry from the tens of thousands of cases during its peak in February, data from the country’s National Health Commission showed.

According to China State Railway, average daily passenger trips between Sept 28 and Oct 8 this year were estimated at 9.82 million, with total trips reaching 108 million for the eight-day holiday stretch, state news agency Xinhua reported on Thursday.

This year’s Golden Week holiday is one day longer than last year’s because it coincides with the Mid-Autumn Festival.

Total air travel bookings during this holiday, at 14,941 flights, is comparable with last year, but bookings for domestic flights have increased 10.5%, according to an estimate by China’s aviation authority.

Few people are expected to venture abroad due to quarantine requirements and a dearth of overseas flights.

China’s largest online travel agency Trip.com said in a report that Chinese tourists are expected to make 600 million domestic trips this holiday. This is about 77% of last year’s figure, according to a Xinhua report.

The country has instructed all domestic tourist destinations to cap the number of tourists at 75% of capacity. 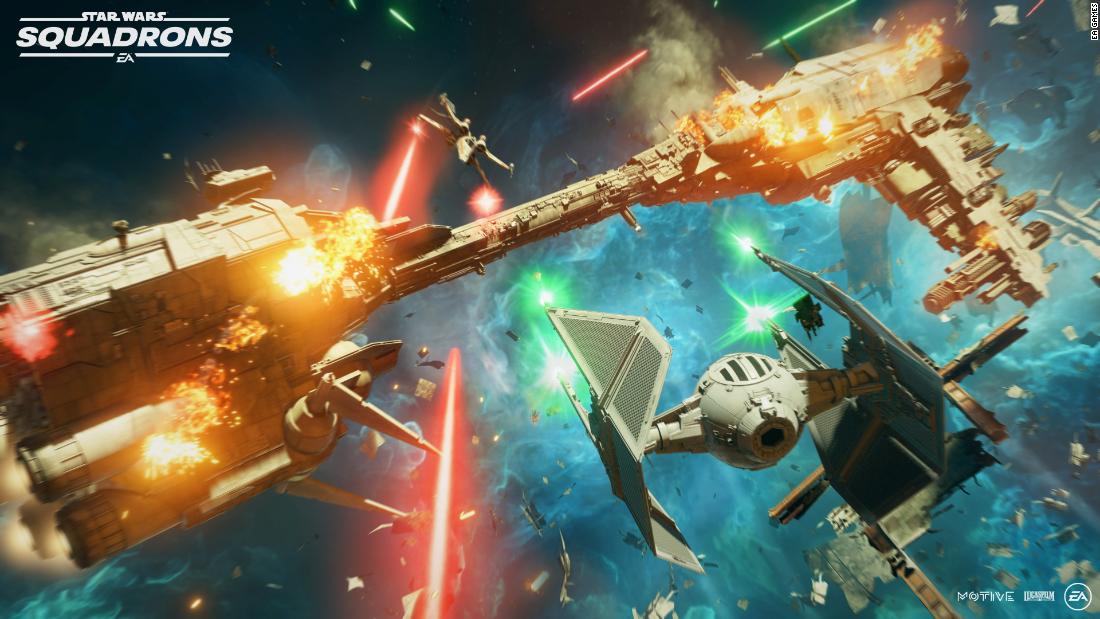