The ATP Tour reacted with consternation on Wednesday after a player – believed to be the American former world No11 Sam Querrey – committed a “serious breach” of Covid-19 protocols at the St Petersburg Open.

In a sequence of events reported by the New York Times’s Ben Rothenberg, Querrey fled Russia in a private jet after testing positive for coronavirus, when he was supposed to be self-isolating in his hotel.

Querrey’s positive test meant that had to pull out of his first-round match against Denis Shapovalov, and the situation was further complicated when his wife Abby and eight-month-old son Ford – who were travelling with him – also tested positive.

Had Querrey and his family been left to quarantine in the player hotel, then that might have been the end of it. But Russian public-health officials were keen to perform further tests, with the possible consequence that anyone showing symptoms might be asked to move to hospital. Rather than waiting for the tests, the Querreys booked a flight to an undisclosed European location, where they are apparently lying low.

In a statement forwarded to all players the ATP said that they were “aware of an incident regarding a player’s serious breach of protocols”. The statement added that “Adhering to health and safety protocols is critical to ensure events take place safely … Players and support team members are reminded that breaches of protocol can jeopardise an event’s ability to operate and have repercussions on the rest of the Tour.”

The incident could certainly make it more difficult for the ATP to gain future exemptions from governments, which are often required for events to be staged. When Italy’s Fabio Fognini was also reported to have tested positive on Wednesday at the Sardinia Open, he became the tenth male player within the world’s top 100 to have tested positive for Covid-19, although no top-100 women have yet done so.

According to ATP rules, a “blatant breach” of Covid-19 protocols could be considered a major offence, and that in turn carries a maximum penalty of a $100,000 fine and/or a suspension for up to three years.

Wed Oct 14 , 2020
United Airlines Holdings Inc. UAL 0.99% said it is positioning itself to ride out a long downturn in air travel as a result of the coronavirus pandemic. It was a brutal summer for U.S. airlines. Rising infection rates triggered new travel restrictions across the country, keeping passengers at home. United […] 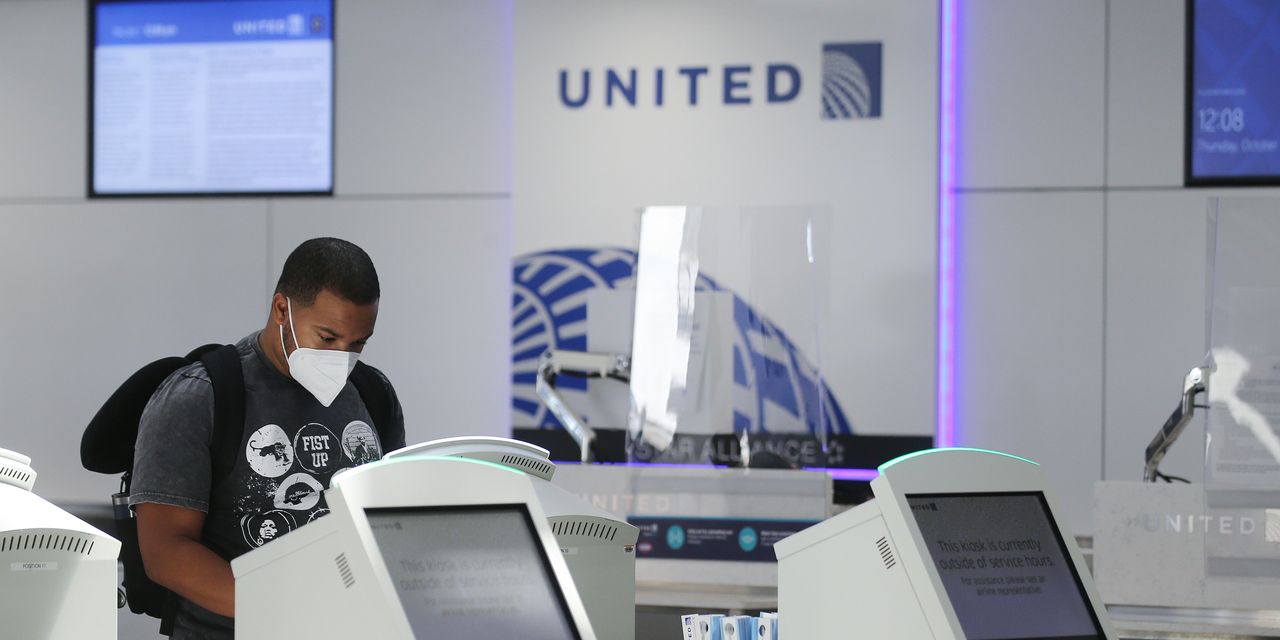