Taylor Swift announced this morning that, surprise! She’s releasing her eighth album, folklore, tonight at midnight. She thanked several collaborators in her initial announcement message, but one name has caught the attention of dedicated Swifties: William Bowery. Many are convinced it’s a pseudonym for her boyfriend of over three years, Joe Alwyn.

They noted that Bowery does not appear to be a registered songwriter or producer name, and that he was the only writer Swift did not tag in her post.

Swift made the album while quarantining; Joe Alwyn revealed earlier this year that the two were quarantining together, making a musical collaboration between the two very plausible.

🔍 | Fans are speculating who “William Bowery” (co-wrote two songs on “folklore”) is, as there are no registered or previously credited songwriters/producers under that name. “William Bowery” is also the only untagged co-write in Taylor’s post. pic.twitter.com/CvClhjf3ZL

Other fans noted that Swift and Alwyn first met at the Bowery Hotel, a fact to which they may be paying homage with the “Bowery” last name.

🔎 | Fans online believe that “William Bowery” who Taylor credited as a songwriter on folklore could actually be a pseudonym for her bf Joe Alwyn.

There is little to no info on a songwriter with that name, and one of the couple’s first meetings was at the Bowery Hotel in NYC. pic.twitter.com/k4ZEviVtmK

Another fan went deep into Alwyn’s history, noting he had a great-grandfather named William who was a composer and music teacher—and thus, William Bowery comes together.

WILLIAM alwyn is literally joe alwyns great-grandpa. he was was composer, conductor, and music teacher pic.twitter.com/pDOaBieGgL

This wouldn’t be the first time Swift used a fake songwriter name. When she and ex-boyfriend Calvin Harris co-wrote “This Is What You Came For,” she used the pseudonym Nils Sjöberg to credit herself. After their breakup, Harris confirmed reports that Swift in fact worked on the track and used a fake name when it initially came out. “Amazing lyric writer and she smashed it as usual,” Harris tweeted. “Hurtful to me at this point that her and her team would go so far out of their way to try and make ME look bad at this stage though.”

Alwyn and Swift have made a point of keeping their relationship as private as possible. In January 2019, Alwyn objected to the idea of the two being labeled as “strangely private” during an interview.

“I don’t think [we’re] more than anyone else,” he said. “I don’t think anyone you meet on the streets would just spill their guts out to you, therefore why should I? And then that is defined as being ‘strangely private.’ Fine. But I don’t think it is. I think it’s normal.”

Alwyn and Swift have never shared photos of each other on their social media pages. In January, pre-pandemic, the two had their first truly public date at the Golden Globes.

Big Sky football coaches eager to kickoff season, but when and how?

Thu Jul 23 , 2020
The Big Sky Conference kicked off its annual two-day online media day conference Thursday with coaches camped out in their own football offices. There was one pressing theme. Will there be a fall season? Will it be a reduced schedule? Will the coronavirus pandemic that has cast an ominous shadow […] 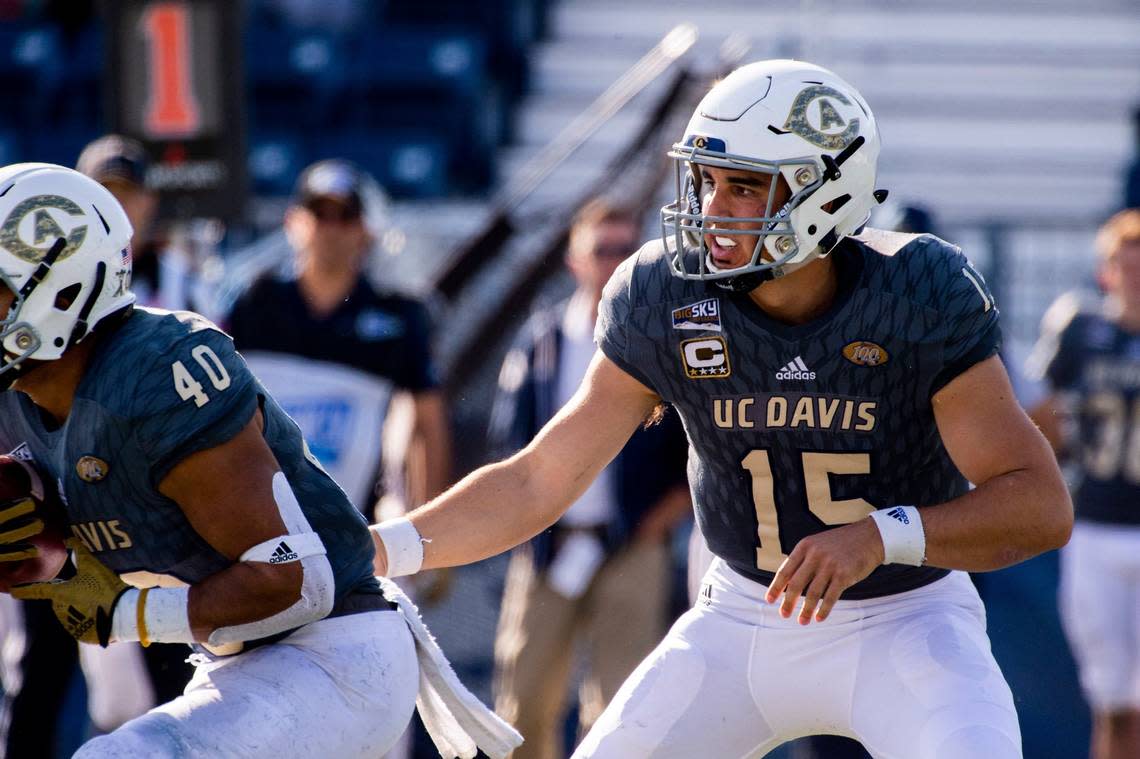