Six weeks can feel like a long time. Just ask Melbourne. Here, time has taken a Beckettian turn and what had been planned as a six-week Stage 3 lockdown is now feeling more like Waiting for Godot.

Last Wednesday marked the half-way point of the city’s second shutdown, aimed at curbing a fresh wave of Covid-19 infections. Alas there was little to celebrate. The following day, 723 new local infections were confirmed, the highest daily figure in Australia since the pandemic began. Since then, charts tracking daily new cases have resembled Alpine peaks and troughs: a graphic interpretation of serious trouble. Covid-related deaths – though still relatively low by global standards – have become a daily reality. The number of Victorians in ICU has also increased, among them a doctor in his 30s.

Consequently, Melbourne now finds itself back at square one, with a harsher Stage 4 lockdown now underway. How does this feel exactly? Like hearing ‘False start!’ three-quarters through a Tough Mudder trail.

Expected to last a minimum of six weeks, Australia’s toughest restrictions to date include a nightly curfew between 8pm and 5am for those not at work, three-mile restrictions for all shopping and exercising, and the expected closure of non-essential retail outlets. Rumours of abattoir shutdowns have switched-up the panic buying from toilet rolls to mince.

The biggest driver of Melbourne’s new infections are symptomatic locals heading out instead of staying home. On July 30, a doorknock by teams of Australian Defence Force and Department of Health and Human Services officers found that more than a quarter of residents who had tested positive for Covid-19 weren’t home. Many have been at work, sparking Covid-19 hotspots that now include over 60 aged-care facilities.

Then there are those simply too bored or defiant to follow the rules, among them a ban on non-essential trips outside the metropolitan area. This particular no-no didn’t stop one man from zipping up to the New South Wales border (a distance of 199 miles) to buy a Big Mac. Daily appeals from Victorian Premier Daniel Andrews to ‘stay home’ recall a patient parent tested by misguided teens.

For some, relief has come in the form of Andrews’ wingman, Chief Health Officer Brett Sutton, whose calm, authoritative demeanour, salt-and-pepper hair and pandemic stubble have turned him into an unlikely sex symbol. The collective crush has even spawned a Sutton-themed homewares collection, from blankets and pillows to totes. Call it a camp panacea for a deeply anxious, exhausted metropolis.

Looking back, Australia’s first national lockdown now feels like a virtual slumber party, enthusiastically packed with Zoom catch-ups and live-streamed gigs. This time Melbourne is on its own and feeling a lot lonelier. There are fewer memes in our inboxes and fewer online catch-ups in our diaries. Bluestone laneways – once buzzing with coffee and creatives – are ghostly once more, but this time the mood is darker. While other Australians post photos of carefree, post-lockdown catch ups, we take selfies in our mandatory masks. My own Instagram stories have become so repetitive – suburbia, dinner, my cat – I feel like apologising to my followers.

On a brighter note, my hair – six months since its last snip – is having a ball. The thick curls I thought I’d lost sometime between preschool and prep are back and it now entertains itself recreating famous hairdos, from Robert Smith and Sia to Sybil Fawlty. Armed with such unexpected bemusements and my Professor Sutton blanket, I might just make it through the next six, seven, God-knows-how-many weeks.

When can I visit Australia?

Don’t hold your breath. Given its zero-Covid strategy, Australia may well be among the last places to reopen its borders to foreign tourists, and Qantas recently pulled all flight sales until March 28, 2021, with the exception of routes to New Zealand.

But even a Trans-Tasman Bubble, mooted for months, now appears unlikely until 2021 at the earliest. New Zealand Prime Minister Jacinda Ardern said on Monday: “It will be on the back burner for several months. One of our criteria is anywhere where we have quarantine-free travel they have to be free of community transmission for a period of time: 28 days. It is going to take a long time for Australia to get back to that place.”

The FCO website states: “Entry to Australia is closed, except for Australian citizens and permanent residents or those with an exemption. All travellers entering Australia need to undertake a mandatory 14-day quarantine at a designated facility (for example a hotel) at their port of arrival.”

'My hotel stay was cancelled because of coronavirus, but Secret Escapes insists I'm not due a refund' 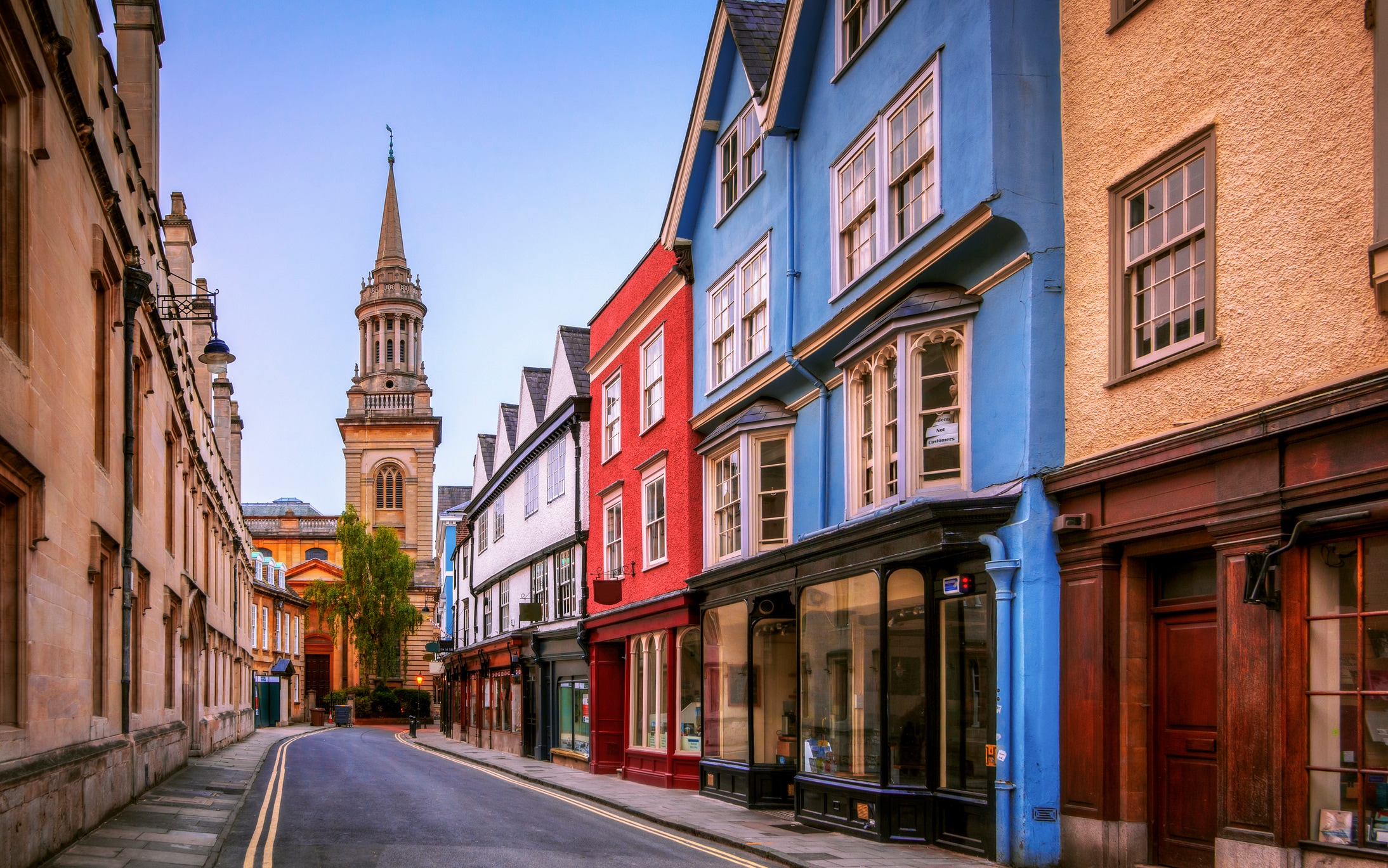