Gill Charlton assists a reader whose trip to Oxford was cancelled

In February we booked a short break at a hotel in Oxford through Secret Escapes to celebrate our wedding anniversary. We paid £636 for a two-night stay checking in on April 8. Secret Escapes’ booking terms said that the reservation was non-­refundable if we cancelled.

In the event we didn’t cancel ourselves, but the hotel was closed due to the coronavirus lockdown so we couldn’t stay. The Oxford Thames ­Hotel’s reservations manager said he could not process a refund and advised us to contact Secret Escapes to seek reimbursement.

But Secret Escapes continues to insist that it does not have to repay us because of the “no refunds” clause in its terms and that the reason for the cancellation is immaterial. Surely this can’t be right: to take money for a service that cannot be provided?

You have not been treated correctly. Both the agent and the ­hotel will have received help from the Government to pay their staff and their bills during lockdown and to access loans. Customers should be given the choice of rebooking at a later date or requesting a refund.

In Oxford Thames’s email to Mr Kidd, sent on March 25, its reservations manager says he had been ­informed by Secret Escapes that ­customers were not to be offered ­refunds, only a change of reservation date.

When Mr Kidd contacted Secret Escapes to dispute its stance, he was told that customers who wanted a refund should contact their travel insurers. This was confirmed in an email from the company to Mr Kidd on June 11.

As Oxford Thames is owned by one of the world’s leading hotel companies, InterContinental Hotels Group, I asked its head office who had kept the money. After a little digging it transpired that at the time the hotel ­cancelled Mr Kidd’s reservation, Secret Escapes still held his payment. However, the hotel raised an invoice on March 26 – the day after it spoke to Mr Kidd – and this payment was actioned by Secret Escapes to fulfil its usual contractual obligation as the agent. The payment arrived in the hotel’s bank account in early May.

IHG is claiming that the refund should have been made by Secret Escapes when first raised by Mr Kidd. If that is the case, it seems odd that Oxford Thames raised an invoice the next day. And if Secret Escapes no longer had Mr Kidd’s money in June, it seems just as odd that it didn’t tell him that it had paid the hotel.

Following my intervention, however, the hotel’s general manager contacted Mr Kidd to apologise and arrange the refund.

IHG says it wants to make sure that customers are not penalised due to the pandemic. Currently all bookings made before April 6 can be changed or cancelled for stays up to Aug 31. IHG says this policy should also apply to bookings made via online agencies. So don’t let agents try and fob you off by quoting booking conditions.

UK's top beach, city and country destinations on Booking.com for your next staycation

Mon Aug 3 , 2020
Booking.com has revealed the top-rated destinations in the UK for your next road trip. (Getty Images) Yahoo Lifestyle is committed to finding you the best products at the best prices. We may receive a share from purchases made via links on this page. Pricing and availability are subject to change.  […] 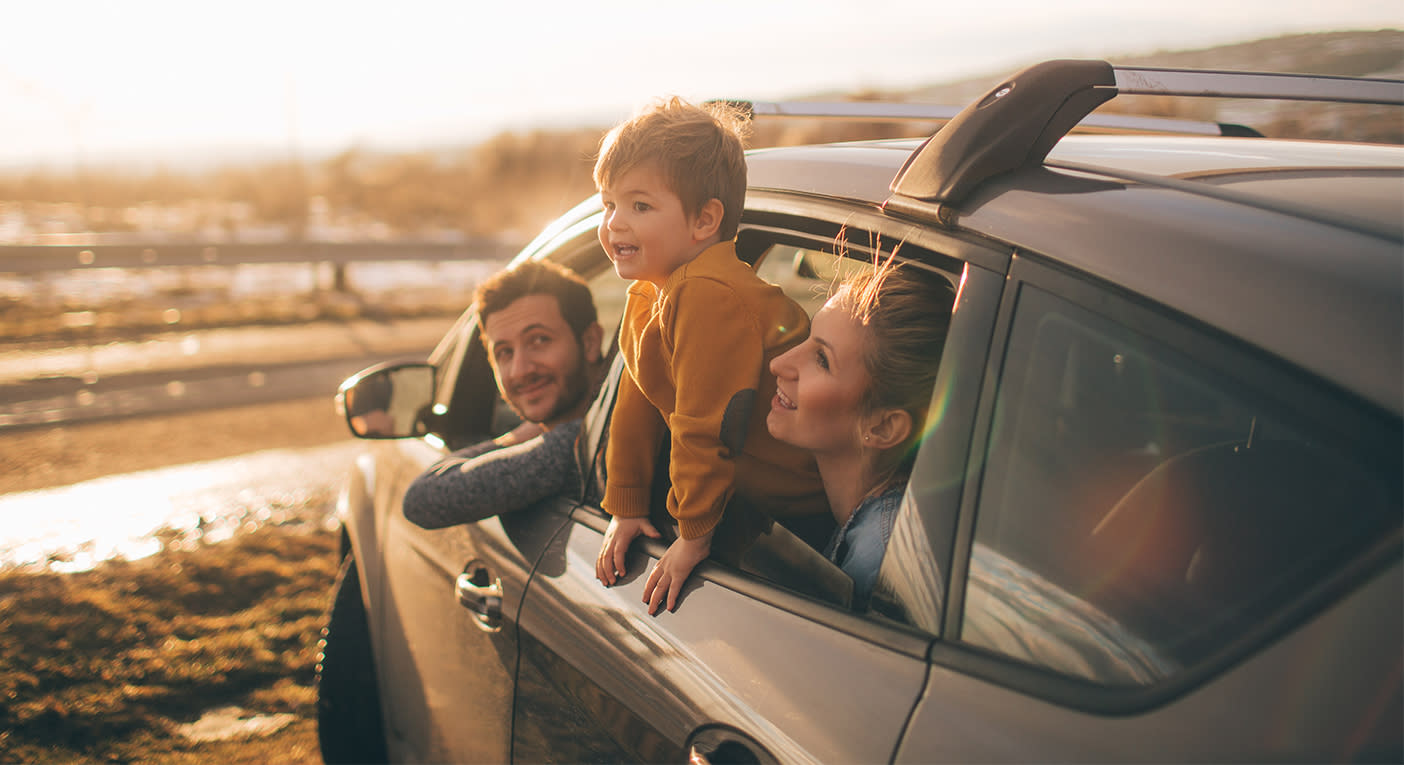