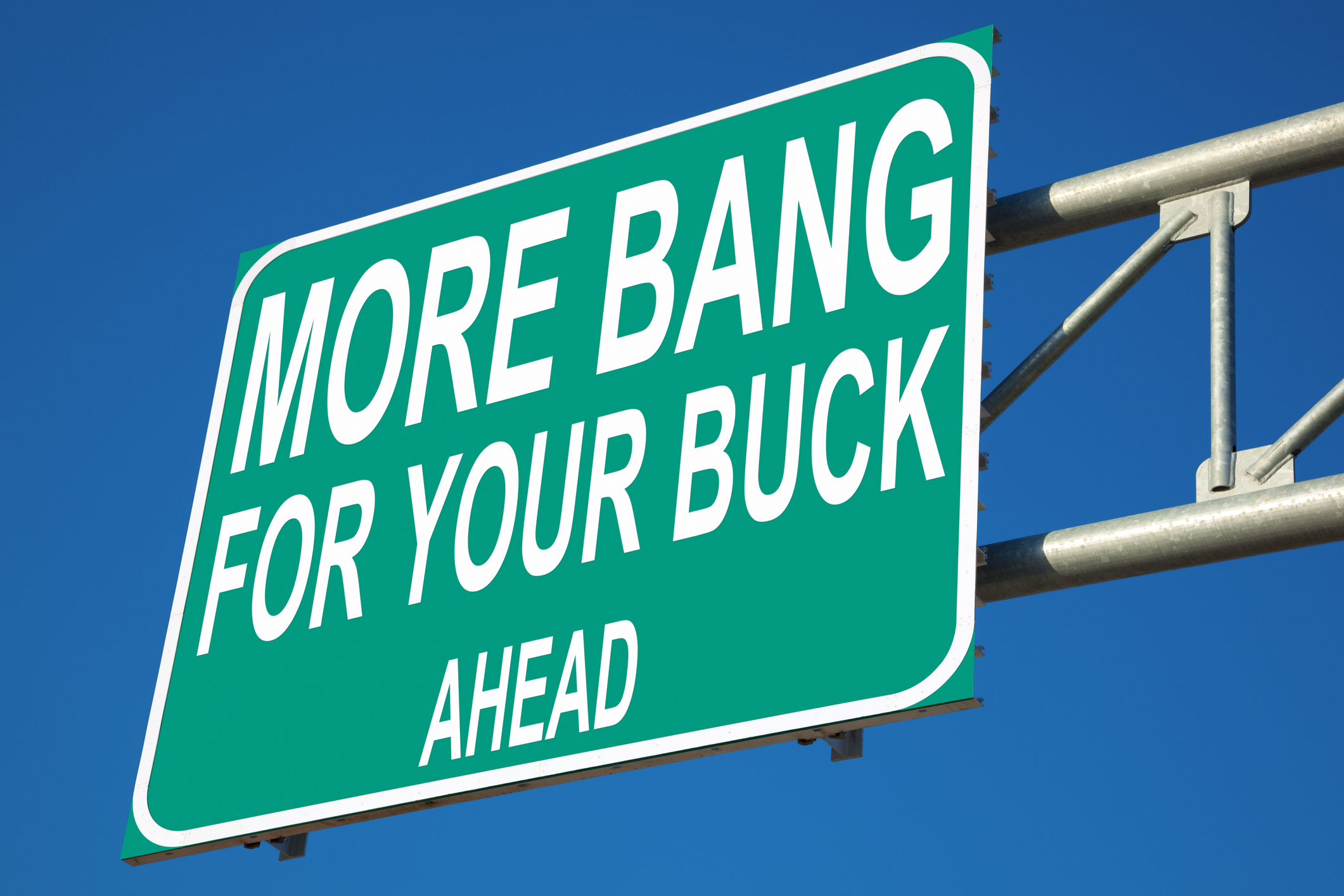 The latest round of stimulus checks started hitting our bank accounts this past week. For many, they will provide relief as well as stimulate the economy. But another way to make the most of that added income is to invest a portion of it in stocks that can help pay for future expenses, whether that is retirement, education, healthcare, or a much-needed vacation. Never invest cash you know you’ll need in the next three to five years — but if you can set aside $500, $1,000, $2,000 or more, it will be money well used.

To get the most bang for your stimulus buck, consider these two low-cost but high-value stocks. 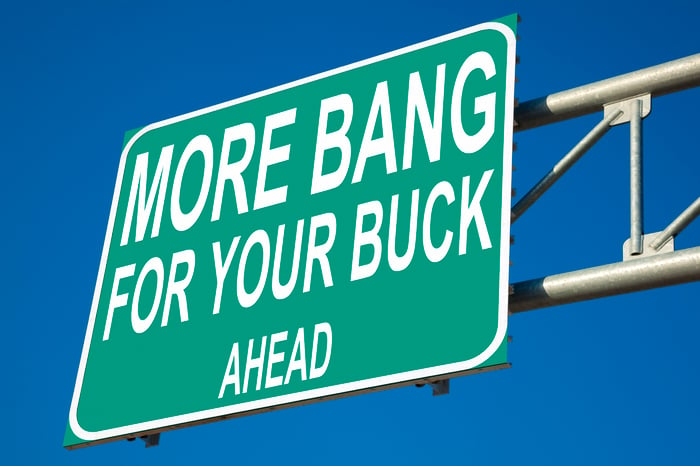 Virtu Financial (NASDAQ:VIRT) is a market maker — in other words, a company that provides liquidity for financial markets and exchanges. Through its high-frequency trading platform, it trades high volumes of stocks, bonds, currencies, commodities, and other securities, profiting on the difference between the buy and sell prices. Markets need more liquidity during periods of volatility, so Virtu thrives in more volatile markets. With the wild swings we’ve seen throughout the pandemic and increases in trading activity spurred by free online trading platforms like Robinhood, Virtu’s services have been much in demand.

Virtu’s stock price is up about 20% year to date at Tuesday morning’s prices, trading at around $30 per share. It is undervalued, with a low price-to-earnings ratio under 6, and has a lot of room to run. It’s an efficiently run company with a high operating margin of 45% due to its low overhead and reliable, recurring revenue. It also has a ton of cash, about $1 billion.

The acquisition of ITG gives it a second, solid revenue stream for when its market-making does wane, but with online trading, higher volumes will probably be the new normal. You can buy quite a few shares of this stock at its fairly low price with some of that stimulus money and expect some solid returns.

Ally Financial (NYSE:ALLY) is another great value, trading at about $44 per share with a price-to-earnings ratio of about 15 and a price-to-book ratio around 1.1. This pioneer in online banking grew out of the General Motors Acceptance Corp., or GMAC, an auto finance company established by General Motors. Auto loans remain a big part of its business, but it also offers retail banking, mortgage loans, insurance, and other services.

Ally outperformed its banking peers in 2020 with a return of 20.7% — most of its peers were in negative territory. Ally benefited from lower provision for loan losses — which took a toll on most banks during the pandemic. Due to its good credit quality, Ally had to set aside relatively less than other banks, which proved not to be a drag on earnings. The net charge-off rate, which is the ratio of loans not expected to be repaid, was 0.67% in the fourth quarter, down from 0.91% in the fourth quarter of 2019. For the year the rate was just 0.63%.

Analysts are bullish on Ally in 2021 as the economy improves, stimulus checks are issued, and auto loan activity increases with demand. The stock price is already up 23% year to date, and with its low valuation, it is in a good position for continued growth.