The White House is trying to undercut Dr. Anthony Fauci as he speaks out about the surge of coronavirus infections, more backlash over President Donald Trump’s commutation of Roger Stone’s sentence and a well-known actress loses her battle with breast cancer.

As the coronavirus pandemic continues to swell nationwide, the White House has another target: Dr. Anthony Fauci, the country’s leading infectious disease expert.

President Trump is actively working to marginalize the renowned immunologist and his dire warnings about the shortcomings of the U.S. coronavirus response.

The list includes statements made in January when Fauci predicted the coronavirus was not a major threat, which was considered accurate at the time.

The attacks on Fauci come as Trump continues to downplay the pandemic, despite the growing infection rate.

Florida on Sunday reported over 15,000 new cases, the most any state has reported in a single day since the pandemic began. The U.S. on Friday also surpassed 70,000 new coronavirus cases nationwide for the first time.

Here are some other developments:

In his op-ed, Mueller wrote that “Stone was prosecuted and convicted because he committed federal crimes. He remains a convicted felon, and rightly so.”

Trump’s move to commute Stone’s sentence late on Friday night just before Stone was set to report to prison, sparked backlash from Democrats and a small number of Republicans.

“The president through this commutation is basically saying if you lie for me, if you cover up for me, if you have my back, then I will make sure that you get a get-out-of-jail-free card,” House Intelligence Committee Chairman Adam Schiff, D-Calif., said on ABC’s “This Week.”

Fearing the political blowback, some White House officials tried to stop Trump from getting involved in Stone’s sentencing.

Actress Kelly Preston died on Sunday after a two-year battle with breast cancer, her husband John Travolta confirmed in an Instagram post. She was 57.

“It is with a very heavy heart that I inform you that my beautiful wife Kelly has lost her two-year battle with breast cancer,” Travolta wrote.

The couple had one of Hollywood’s longest-lasting marriages, celebrating their 28th wedding anniversary last year.

Do children spread coronavirus? What doctors say about going back to school

Trump is pressing state and local officials to reopen schools this fall, despite the number of COVID-19 cases growing across the country.

While experts say there are significant social benefits to resuming in-person classes, they caution that schools will need to balance those against potential risks to provide a safe learning environment for students — as well as teachers and administrators.

Evidence suggests that children are not as susceptible as adults to COVID-19, the disease caused by the coronavirus.

But this doesn’t mean classrooms can be exempt from social distancing and other safety precautions, particularly if schools intend to welcome kids back on site in less than two months.

Want to receive the Morning Rundown in your inbox? Sign up here.

Small businesses are navigating a minefield – on their own – when it comes to reopening, Valerie Nielson-Staggs writes in an opinion piece.

Camping is the hottest new vacation trend – here’s how to do it safely.

Fathers show love for their little girls in all kinds of ways. Sometimes it’s with a father-daughter pirouette.

One unconventional Philadelphia dance studio had reimagined the beauty of ballet with a class that combines ballet and yoga for dads and daughters to learn together.

With the coronavirus pandemic, the classes that were formerly held in a studio have moved online. But with a living room and Zoom, the father-daughter pairs are still making magic happen.

Watch the video and tell me if you don’t smile…

Thanks for reading the Morning Rundown.

If you have any comments — likes, dislikes — drop me an email at: [email protected]

US woman freed after year as hostage in Nigeria

Mon Jul 13 , 2020
Police say she was a victim of online romance fraud An American woman lured to Nigeria by a promise of marriage from a man she met on Facebook has been rescued after being held captive for more than a year, police say. The 46-year-old was held against her will in […] 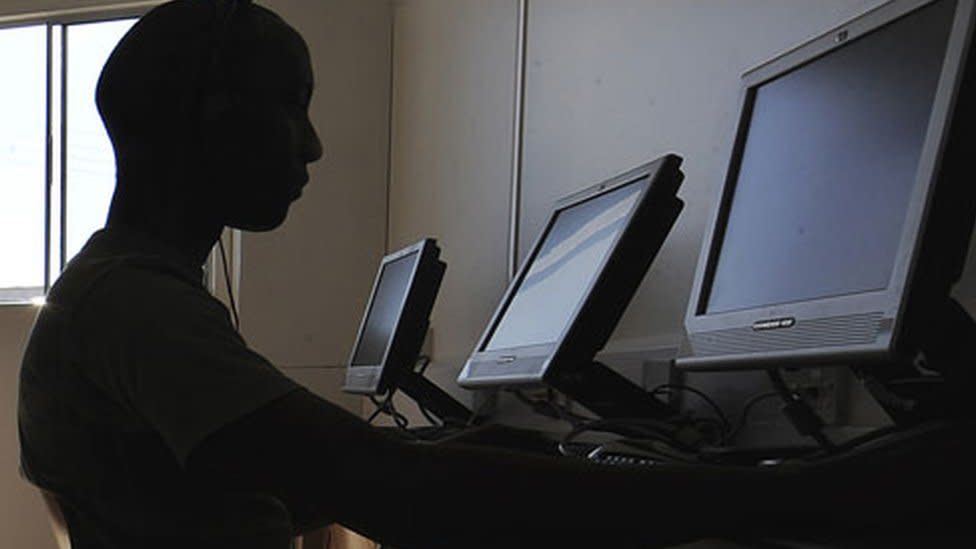