It was in 1950s Tokyo, while working as a correspondent for Time magazine, that Adrian Zecha first stayed in a traditional Japanese ryokan inn, a memory that has clearly endured.

Fast-forward more than six decades and the legendary hotelier and founder of the hugely influential hotel brand Aman Resorts is returning to his roots – with the launch of a new ryokan-inspired hotel brand in Japan.

The first Azumi will open on an island in the Seto Inland Sea in spring next year, with a focus on harmonising tradition with innovation, in terms of food, design and wellness.

Shiro Miura, a Kyoto architect renowned for his sensitive contemporary interpretations of traditional Japanese architecture (including hotel Malda Kyoto, among others), is working on the new project, alongside a team of artisans, artists and gardeners from across Japan.

“In the 1950s […] I lived in Tokyo in the hustle and bustle of the city, which was exciting, but I quickly found myself drawn to the peaceful escape of ryokan culture,”  Zecha tells the Telegraph.

“I discovered a favourite ryokan and developed a close relationship with the family who owned it. I have always remembered the unique hospitality I received there, not as a paying guest but rather a cherished family friend. This close relationship with the family who owned the ryokan, and the community that surrounded them, made the place an extension of my own home in Tokyo.

“Fast-forward to today [and] many ryokans have failed to update to the modern world, many are in financial trouble, but some remain as beautiful as they were 50 years ago. In launching Azumi with my co-founders Yuta Oka and Fumitomo Hayase, whom I met when they both worked at Aman with me, we plan to respectfully update the ryokan for the modern era.”

Yuta Oka, director of Azumi and co-founder of Naru Developments, adds: “When I first met Adrian in Singapore and told him that I was Japanese, he said ‘Well you have a beautiful culture – ryokans.’ When Adrian left Aman, it became a dream for me to work with him on updating and rejuvenating ryokans.”

Zecha famously revolutionised modern hotel concepts with the launch of Aman in Phuket in 1988. Amanpuri sparked not only a global tribe of so-called Aman junkies, but also a new generation of deluxe hotels with minimalist design and intuitive service in dramatic natural settings.

• 10 hotels that capture the spirit of Japan

Now in his late 80s, Zecha is showing no signs of slowing down. After leaving the Aman Group six years ago, he went onto found the Azerai hotel brand in Vietnam in 2017.

But it’s his memories of Japan that have fuelled the new brand. Japan has long been famed for its rich ryokan culture, with thousands of time-capsule inns still scattered across the archipelago. From aromatic tatami mat floors, a welcome tea ceremony, futons unrolled nightly, seasonal cuisine and deeply intuitive kimono-clad staff, ryokan inns continue to offer a taste of the pinnacle of Japanese hospitality, known as omotenashi.

The Seto Inland Sea in the picturesque Setouchi region is an expanse of water separating three of Japan’s five main islands. It’s been dubbed the Mediterranean of Japan, with its blue waters, temperate climate and countless small islands (it even has a thriving olive industry).

Tapping into Japan’s rich heritage, the new brand is named after the Azumi, an ancient seafaring tribe of warriors dating back to the third century who are believed to have traversed the ocean before settling in Japan.

Community ties and local heritage will be key elements for each unique Azumi hotel, with each establishment headed by an aruji – head of house – alongside a curated programme of cultural events rooted in the region.

Fumitomo Hayase, Azumi director and co-founder of Naru Developments – who formerly worked as Aman’s Japan representative – says: “Many hotels and restaurants in Japan focus on expressing the thin-sliced surface of the Japanese culture and history, instead of going deep into the roots of each region.

“As hoteliers with global experience but with Japanese roots, we are happy taking on that challenge. That is how Azumi began.”

Mon Oct 19 , 2020
PINELLAS COUNTY, FL — Voters who prefer to personally cast their ballots but want to avoid long lines on Election Day can begin voting early in Pinellas County Monday. Early voting in Pinellas County is open for 14 days, from Oct. 19 through Nov. 1 from 7 a.m. to 7 […] 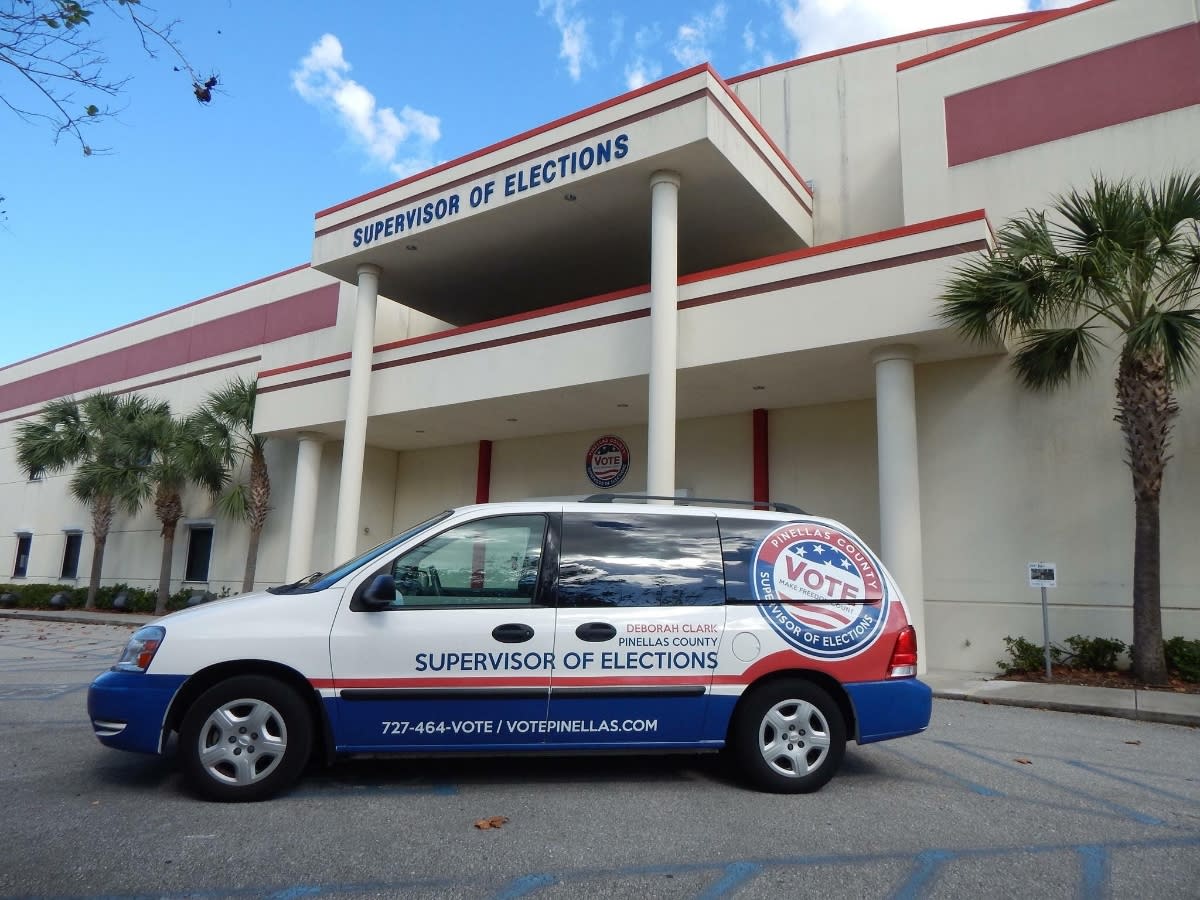