You’re meeting a friend for drinks after work, excited to catch up on her recent vacation and hear what she thought about Euphoria. But when she arrives, she has other things on her mind: She’s been unhappy at work and feels like her manager isn’t taking her concerns seriously. Hoping to turn the mood around, you say, “You’re awesome! If they don’t appreciate you, someone else will.” Instead of cheering her up, though, it seems to upset her even more. What just happened? Isn’t optimism supposed to, you know, help people look on the bright side?

Turns out, not necessarily. Responding to negative emotions with glass-half-full thinking is known as toxic positivity (or dismissive positivity), a term that recently made the rounds online in an Instagram post by Miami-based psychotherapist Whitney Goodman.

When someone immediately responds to less-than-pleasant news with platitudes like “You’ll get over it!” it can make you feel like your emotions aren’t valid, or that by not moving on immediately, there’s something wrong with you.

Think about it: If you’re talking about a problem that doesn’t have a clear-cut solution—say, fertility struggles, a health issue, a complicated family relationship—do you want someone to gloss over your experience with a phrase they could’ve pulled off an inspirational poster? Or do you want someone to listen to you and acknowledge that what you’re going through is tough?

The thing is, even if you’ve been on the receiving end of toxic positivity, you might unwittingly still perpetrate it. When people we care about are upset, our first instinct is to cheer them up ASAP—understandably, we want them to return to their usual, happy selves—but by doing that, we’re not giving them the space they might need to process what’s happening in their own time. A good rule of thumb is not to try and “fix” how they’re feeling, but instead let them know you’re there for them, whatever emotional state they’re in.

One other thing: It’s possible to apply toxic positivity to yourself—in fact, there’s a good chance you’ve been guilty of it at some point or another. If you’ve ever internally chastised yourself for how you’re feeling (what you might call wallowing or overreacting), you might not be listening to what those underlying emotions are telling you. Maybe you really do need to mourn that breakup or have a difficult conversation with your partner. That’s not to say you need to banish positive thinking entirely, though; it’s more about recognizing the value of a full emotional spectrum.

The next time a friend is venting about her career anxiety or a disappointing date, resist the urge to tell her “It’s not that bad” or “Anyone would be lucky to have you!”

Sometimes you just have to let the glass be half empty.

RELATED: 6 Toxic Thoughts You Should Shut Down ASAP

Justice for the Golden State Killer

Sun Aug 23 , 2020
Produced by Susan Mallie, Lourdes Aguiar, Lauren Clark and Gayane Keshishyan Mendez “48 Hours”‘ investigation of The Golden State Killer previously aired on April 28, 2018. It was updated on August 22, 2020. KRIS PEDRETTI | SURVIVOR [in court]: My safety was shattered as a masked man, DeAngelo, yielding a […] 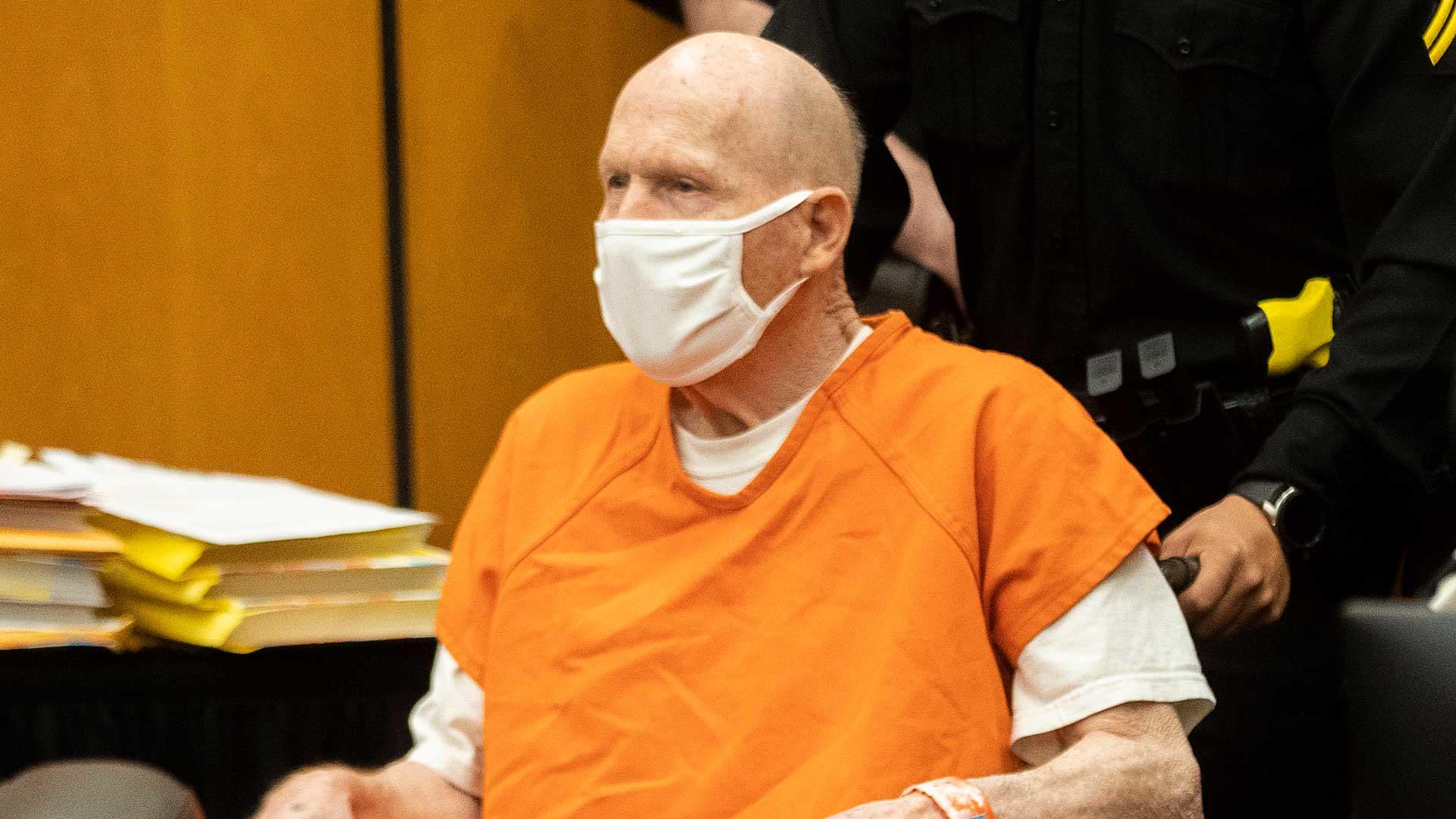