A dining experience beloved by generations of hungry Americans is in danger of being spoiled by the coronavirus pandemic.

Buffets – from the humblest hotel breakfasts to the grandest casino banquets – are struggling to stay afloat as new health restrictions come into place and wary diners eschew the self-serve dining tradition.

As many buffets go out of business across the US, others are innovating and trying desperately to keep the business model relevant and appetising.

What is the problem?

Susan Yin, the owner of Jack’s Fresh in downtown Washington DC, tells BBC News that her average sales have dropped nearly 90% after they re-opened two months ago following a two month closure.

Jack’s Fresh, which specialises in Asian food and American sandwiches, is currently making around $500 (£398) per day, down from an average of $3,500 before the pandemic, she says.

“No people work in this area,” says Mrs Yin, referring to the commuters that have mostly been working from home since March. “It’s still very quiet.”

In March, the US Food and Drug Administration (FDA), which regulates food safety for the federal government, recommended “discontinuing self-service buffets and salad bars” until the pandemic subsides.

Officials said this was due to the communal serving utensils which are frequently touched by multiple patrons who may be contagious, as well as the crowds that can form around some items.

The FDA guidelines note that Covid-19 is not thought to be transferred by the food itself, but rather through respiratory droplets from people in close contact.

On top of the federal guidelines, 38 states have also issued rules restricting buffet service, according to the Wall Street Journal.

Who has been affected?

US buffet sales made about $5bn in 2019, according to The NPD Group, a market research firm, accounting for only about 1% of the total restaurant business.

But from salad bars to smorgasbords, buffets have many loyal followers, many of whom are elderly and thus more vulnerable to the virus.

The owners of Souplantation and Sweet Tomatoes – which specialised in healthy foods – announced in May that they were declaring bankruptcy and permanently closing 97 restaurants, leaving 4,400 employees out of work.

According to The NPD Group, buffet restaurants earned about $106m in May 2020, amounting to roughly one-third of the total from the same month in 2019.

How are buffets adapting?

Buffets across the US have come to a screeching halt, with most choosing to ban customers from serving themselves.

At Jack’s Fresh, where patrons pay for the weight of their food before tucking in, cooks scoop portions into paper boxes for customers. This method, which has been adopted by other chain buffet restaurants, has been referred to as “cafeteria style” and not a true buffet by critics.

Mrs Yin says that despite the new precautions, most customers – who are required to wear masks – are now buying made-to-order sandwiches, which were less common than buffet sales before the virus hit.

Despite starting online ordering and undergoing new hygiene precautions, Mrs Yin says there is “still no business because no people come to the town to work”.

Most global hotel chains have halted breakfast buffets altogether, instead offering packaged foods at buffet stations or pushing guests towards room service collected from a drop-off location in the building.

Las Vegas, where the modern American buffet first began almost 80 years ago, has taken a variety of actions to keep putting bibs around necks.

The buffet at the Wynn Casino, which previously featured 15 live cooking stations, was the first on the strip to re-open with servers bringing food to the table for customers just like at a normal restaurant.

Bacchanal Buffet at Caesar’s Palace – which serves over 3,000 people per day – is undergoing a $2.4m renovation to make more room for social distancing. Other casinos around the country have permanently shut their buffets, opening full-service restaurants in their place.

What is the history of the buffet?

Canadian entrepreneur Herb McDonald is credited with launching the first 24-hour all-you-can-eat buffet, called the Buckaroo Buffet, in the 1940s in Las Vegas.

A flyer advertising the restaurant boasts that for only one dollar, a patron can eat “every possible variety of hot and cold entrees to appease the howling coyote in your innards”.

McDonald’s model was quickly replicated up and down Sunset Strip as every hotel and casino strove to offer a buffet to tourists.

The appeal of all-you-can-eat food, with no waiter there to judge your food pairings or quantity, led the Washington Post this month to describe buffets as an “offer [of] public gluttony at an affordable price”.

But despite the new precautions, most analysts agree it will be quite a long time before Americans can return to the buffet line for seconds (or even thirds… who’s watching?).

Colleges win immigration battle but fear for US reputation

Sun Jul 19 , 2020
Even with a fresh victory on behalf of international students, U.S. universities fear they’re losing a broader fight over the nation’s reputation as a place that embraces and fosters the world’s best scholars. University leaders see it as a steady erosion. They say the Trump administration’s repeated attempts to curb […] 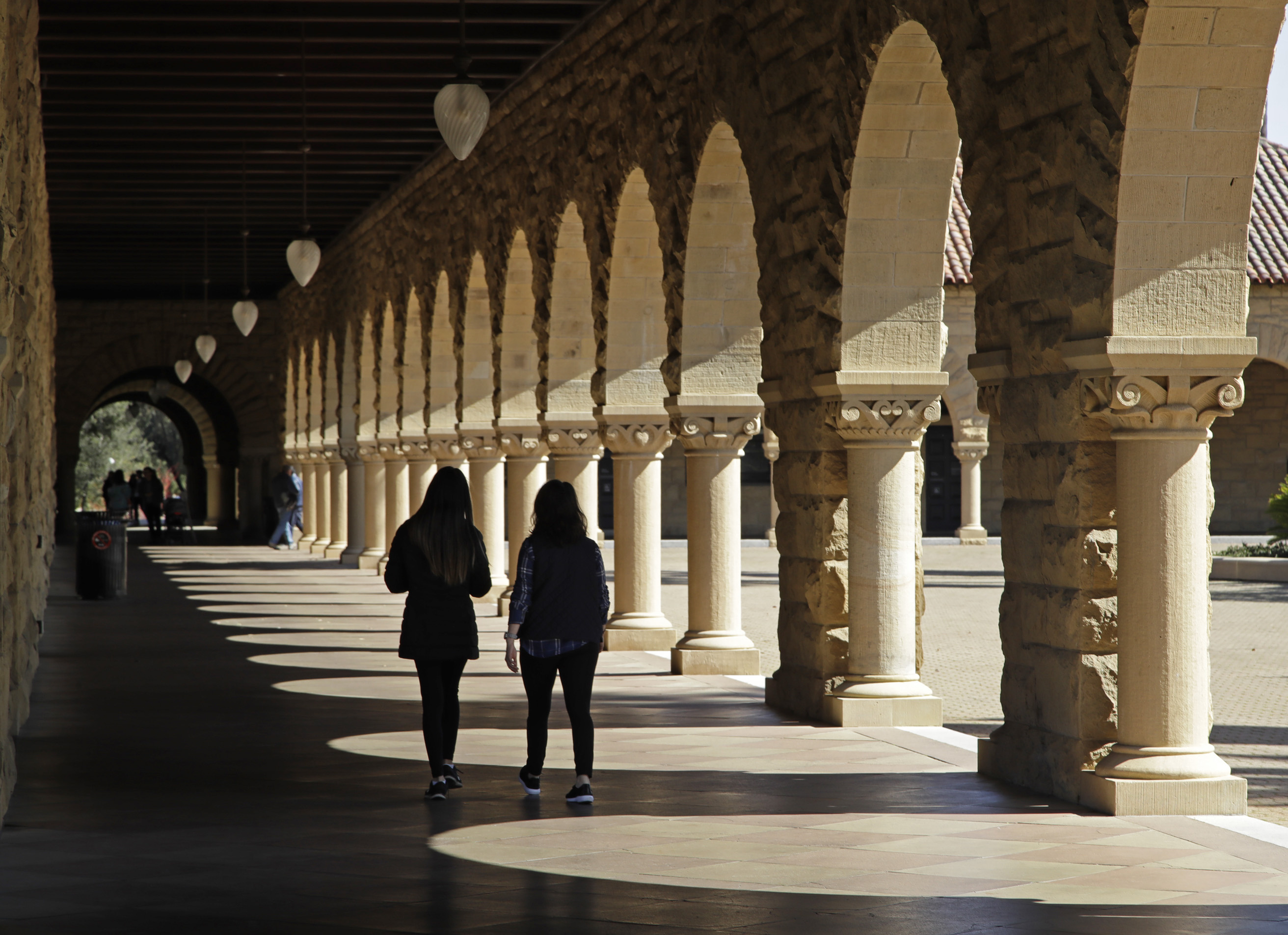