Most Americans have likely accepted that the coronavirus pandemic will make this fall much different from past years, with most expecting their home to be a place of work and learning when the school year starts.

Home won’t only be the place where work is done, it will likely be a hub of learning, too. Two-thirds (66%) of Americans said they do not expect their kids will be in school this fall and instead will take courses online from home.

Vitamin C by IV and an FBI raid: How hope, rather than proof, sent the antioxidant’s sales soaring during COVID-19.

‘Holiday shopping will be different’: Walmart says it will keep stores closed this Thanksgiving

Even more (79%) said it unlikely they will travel on an airplane this fall. Three-fourths (74%) say they don’t plan to stay in a hotel this fall, either.

Also on the sidelines due to the pandemic: Halloween, and, perhaps, all of those shelves filled with bags of fun-size candy. Only 27% of respondents plan to take their kids trick-or-treating this year.

The survey findings suggest that “a sense of acceptance that ‘this will be a marathon, not a sprint’ is taking hold across America,” said The Harris Poll CEO John Gerzema. “And most telling, perhaps, is that 80% of Americans anticipate a second wave of COVID even as we battle this first one.”

The recent rise in coronavirus cases in most states across the U.S. has shifted opinions on actions taken to help prevent the spread of the virus with even President Trump posting Monday on Twitter that “many people say that it is Patriotic to wear a face mask when you can’t socially distance.”

Wearing a mask in public has become a flashpoint, but more have decided it’s for the better to wear them. Three-fourths (75%) of those surveyed said they are more likely now to wear a mask and socially distance than last month, the poll found.

This happens at the same time many retailers have opted to issue their own mandates that customers wear face coverings. Walmart, Sam’s Club, CVS and Walgreens began requiring face masks at stores nationwide this week. And next week, Southeastern Grocers, the parent company of Winn-Dixie, BI-LO and Harveys Supermarkets, will also require shoppers wear masks; that’s a quick reversal of its initial plan that came shortly after President Trump tweeted it was “patriotic to wear a mask.”

Support for wearing masks in public is up to 68% from 54% since late March, Gerzema said, and “this shift is attributed to those who were indifferent to masks before.” Previously in March, one-third (33%) responded as “neither positive or negative” on mask-wearing, but that fell to 19% last month.

Most Americans (86%) said they were also willing to follow guidelines including masks and social distancing if it meant ending a lockdown within a month. The older the respondent, the more likely to agree, with seniors more likely to practice social distancing (96%) than boomers (89%), Gen Xers (87%) and Gen Z (77%). Seniors were more willing to wear a mask, too: 94%, compared to Boomers (88%), Gen Xers (85%) a0nd Gen Z (78%).

And most respondents want state officials to take measures to help stem transmission of the virus. More than three-fourths (77%) support enacting mandatory 14-day quarantines for travelers coming from states with a high resurgence of COVID-19.

The main reason behind the surge in some states? One-third (34%) say state governors mishandled the situation, while 24% said residents of the states resisted wearing masks. Another 28% said the virus is working its way through the U.S., and an increase of cases was inevitable.

More than 4 in 10 (43%) think the current stage of the pandemic is just the beginning and the greatest challenge is still in front of us, the poll found.

This article originally appeared on USA TODAY: Coronavirus survey: Another season of lockdown, mask wearing ahead

Wed Jul 22 , 2020
“For most of my adult life I’ve wanted to try and convey this experience which I’ve never really seen presented the way I experienced it,” says director Alex Winter of Showbiz Kids, his new documentary chronicling the grey areas of childhood stardom. Debuting on Sky Atlantic earlier this week, Winter […] 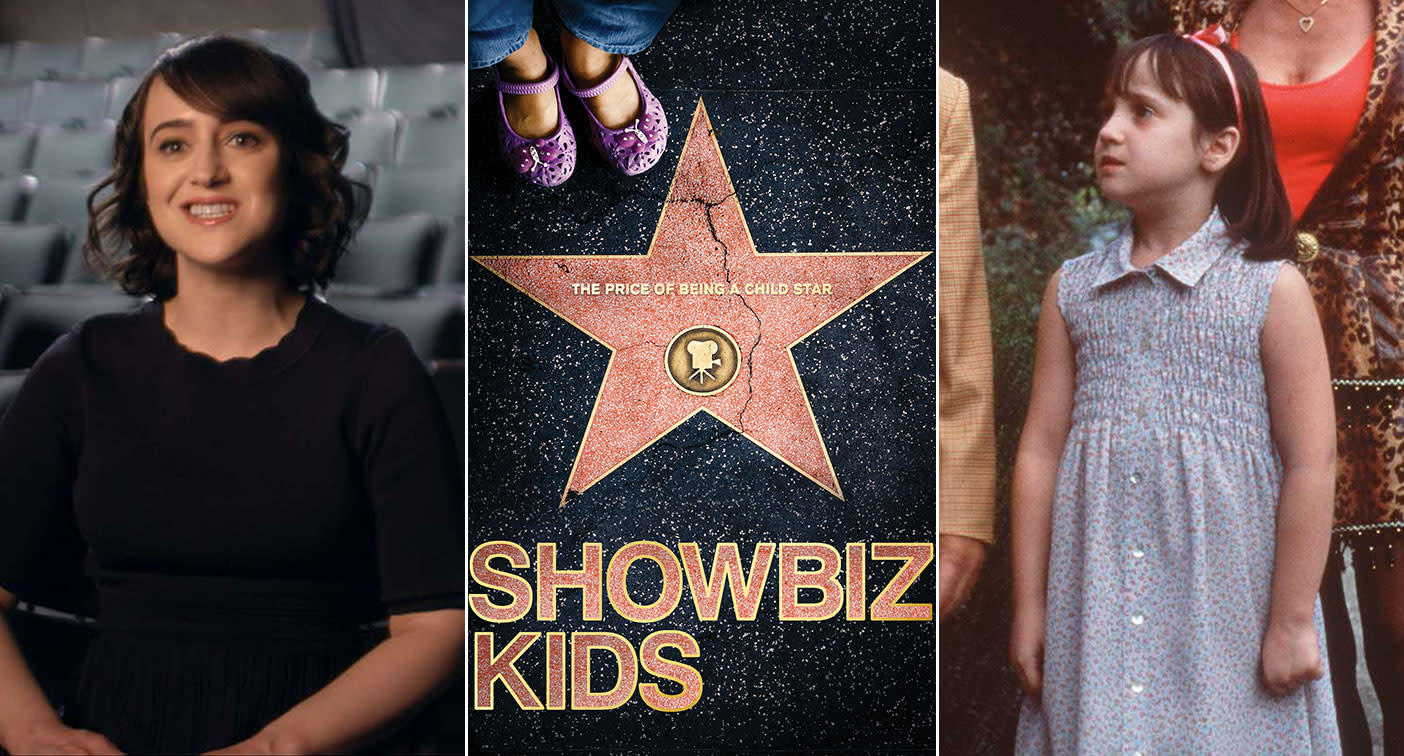