After President Trump won office in 2016, Americans from all walks of life flooded the streets of New York and other major cities to demonstrate their discontent.

The country ain’t seen nothing yet if Election Day 2020 ends with an uncertain outcome or Trump is perceived to throw the fairness of the process into question, say activists and legal observers.

“I want to see hundreds of thousands of New Yorkers taking to the streets nonviolently to hold space to set the tone against propaganda and toward patience for an outcome that’s just and equitable,” organizer Carlene Pinto told the Daily News.

Activist Carlene Pinto at a Sept. 25 protest in Louisville over the lack of charges for police officers who fatally shot Breonna Taylor.

She has been working with fellow activists to prepare large-scale protests for the outcome they and many experts predict — that the election won’t be decided by the end of the night on Nov. 3, due to the unprecedented use of mail-in ballots during the COVID pandemic.

Pinto and kindred spirits fear Trump will exploit the uncertainty by prematurely declaring victory or refusing to concede a defeat. (Most polls show him trailing Democratic candidate Joe Biden.) They point to recent explosive statements from the commander-in-chief, who has refused to commit to a peaceful transfer of power.

“We’re going to have to see what happens,” he said Sept. 23 when asked at a White House press conference if he’d make that commitment. “You know that I’ve been complaining very strongly about the ballots.”

Thousands of protesters gather and march from Union Square up Fifth Ave. to Trump Tower in opposition to Trumps election, Nov. 12, 2016. (Susan Watts/)

Pinto, who heads a grassroots group called NYC Action Lab, has been traveling around the country to help other activists get ready for the election. She’s organizing efforts to monitor the ballot and arranging for New York City activists to travel to other states to help get out the vote.

She’s also organizing events from Oct. 17, when there will be a get-out-the-vote rally across from the Trump International Hotel on Central Park West, through Nov. 3, and expects the protests to continue after Election Day.

“People have to see people from New York City in the street,” Pinto said. “We need to make sure when people show up in front of Trump Tower or anywhere, we have patience. We want progress.”

A lot has changed in the country since November 2016, when many Americans expected an easy win for Democratic candidate Hillary Clinton. Since then, liberals have been consistently outraged by Trump’s hardline conservative policies and the way he has been able to survive one scandal after another.

“The vibe is very different,” Pinto said. “People are understanding that they’re fighting for the future of what they believe in.”

Another difference from four years ago is the resurgence of the Black Lives Matter movement following the May 25 killing of George Floyd while in the custody of Minneapolis police.

Over the summer, thousands of people protested in the streets of New York and other cities for weeks, and there were numerous clashes between police and demonstrators.

The NYPD is expecting a number of protests on Election Day, according to police sources. There haven’t been any permit applications for demonstrations yet, but authorities anticipate spontaneous gatherings in locations like Union Square and Times Square, the sources added.

While the NYPD didn’t answer a News inquiry on protest preparations underway, members of the nearly 35,000-strong force are reviewing “proper techniques and rules and procedures,” the Wall Street Journal reported.

Activist Hawk Newsome speaks at a protest outside the NYPD’s 73rd Precinct stationhouse in Brooklyn on May 7. (Gardiner Anderson/)

Hawk Newsome, a co-founder of the Black Lives Matter movement, said he’s begun planning for demonstrations around Nov. 3. He views protesting as part of a wider effort to empower communities of color and said he’ll march no matter who wins the vote.

“We’ll definitely be in the Bronx first and then we will probably march,” he told The News.

“The reason why we have to march if Biden wins is because yes, he’s better than Trump,” Newsome continued. “But the fact of the matter is they will not help us to the extent that they would if we were organized as a community.”

A confluence of issues, from voter rights and BLM to immigration and health care policy, is expected to come to the forefront on Election Day.

“There’s so much kindling there to be lit and it’s coming from so many different states,” said Doug Muzzio, a political scientist at Baruch College. “It’s like the California wildfires. They are distinct, but they are of a piece and eventually they join up and they increase their force and their power.

“There is so much pent-up anger that if [Trump] wins, it will be considered by many to be an assault on democracy and they’re going to take to the streets like they did in ’67, ’68, ’69, ’70 and ’71 against the Vietnam War,” he added. “It’s going to make those demonstrations look small.”

Protesters at Columbus Circle across the street from the Trump International Hotel in Manhattan on July 4. (Theodore Parisienne/)

A grassroots manual on “election protection” is making the rounds in the activist world. The “Hold the Line” guide outlines various scenarios for how Election Day could play out and urges people to form groups to hold officials counting ballots accountable. The online document has been viewed 12,000 times, according to co-author Ankur Asthana.

Quoting a bipartisan group of experts assembled by the Transition Integrity Project, the guide notes: “We assess with a high degree of likelihood that November’s elections will be marked by a chaotic legal and political landscape. We also assess that … Trump is likely to contest the result by both legal and extra-legal means in an attempt to hold onto power.”

One liberal protester said he expected demonstrations in the same hot spots where Black Lives Matter protests broke out over the summer, such as Union Square, Columbus Circle, Times Square and the Barclays Center in Brooklyn.

“I am fairly confident there will be people in those places,” said Ethan Cyr of the Lower East Side. “I do think the protests will be harder, heavier this time.” 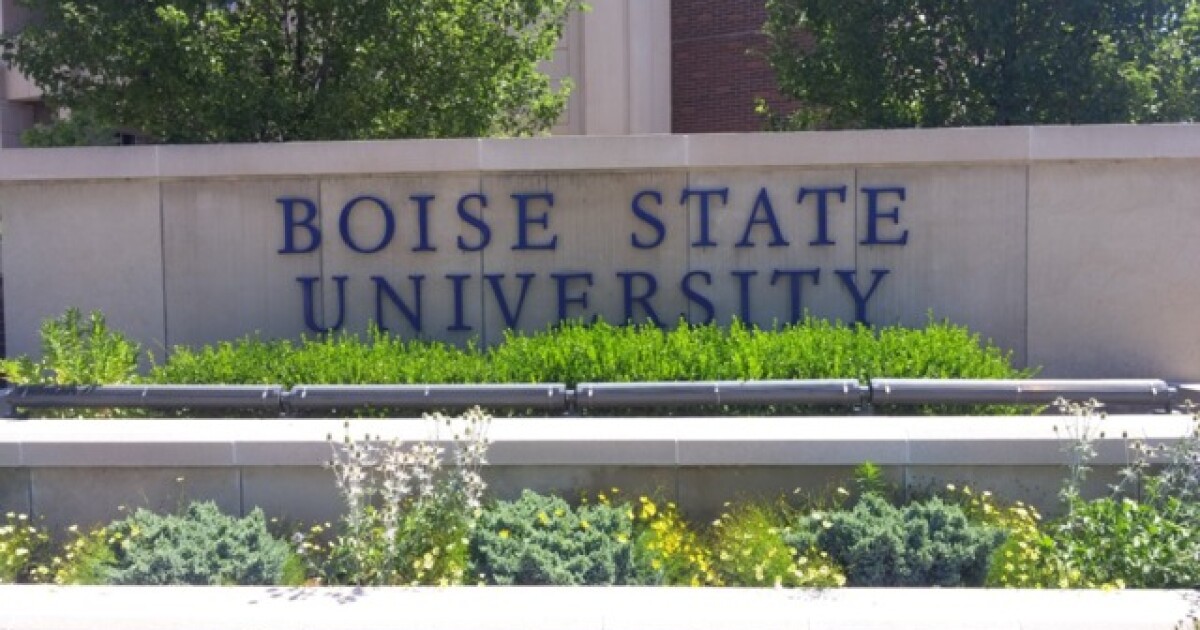